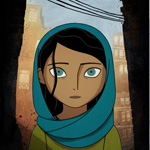 The Manchester Animation Festival returns to the city’s HOME venue for the third year in a row November 14-16, 2017, bringing a three-day celebration of the best and brightest the industry has to offer to the northern English metropolis.

“We’re delighted to be able host this year’s festival at HOME and present a reflection and celebration of what has proved to be a very strong year for the animated art form,” said Festival Director Steve Henderson. “We’re looking forward to welcoming delegates in November to our workshops, masterclasses, panel discussions, retrospectives and screenings; there is sure to be something for all animation fans here in Manchester.”

This year’s Fellowship Award will be given to TV writer and producer Josh Weinstein, a veteran of record-setting series The Simpsons who is currently working on Matt Groening’s new show Disenchantment. His credits also include the new Danger Mouse and show-running made-in-Manchester series Strange Hill High. MAF will also present the Industry Excellence Awards, sponsored by sue Terry Voices, for scriptwriting, storyboarding, character design and character animation. And the Short Film Awards will weed out the very best from more than 1,100 submissions from 70 countries, including VR shorts.

Among the film schedule highlights this year are an exclusive run of Nora Twomey’s The Breadwinner (Cartoon Saloon), which will also be the subject of a masterclass by Technical Director Mark Mullery; plus preview screenings of Tehran Taboo, the latest from Don Hertzfeldt and My Entire High School Sinking into the Sea. Ahead of the festival, BBC will present “family day” screenings Sunday, featuring shorts and a preview of Benjamin Renner’s The Big Bad Fox & Other Tales.

Attendees can take in behind-the-scenes tours of Aardman Animation’s upcoming Early Man, with animation director Will Becher, and Loving Vincent. Plus a profile of Blue-Zoo Animation, an AR/VR rundown with Nexus, and a look at how Rumpus brought Victorian adventure Bertram Fiddle to touch screens.

Panels will look at the future of animation in post-Brexit Britain, the works of Ivor Wood and the success of The Twirlywoos, and Factory will discuss bringing Rupert Fawcett’s Off the Leash panels to animated life. Making It in Manchester will present a showcase of local creations, and Altrincham neighbors Mackinnon & Saunders will feature in an exhibition of some of their best known work. Festival goers will also have a chance to test their toon knowledge with a fun quiz presented by Skwigly.

Tickets and passes are on sale now, for more details see www.manchesteranimationfestival.co.uk 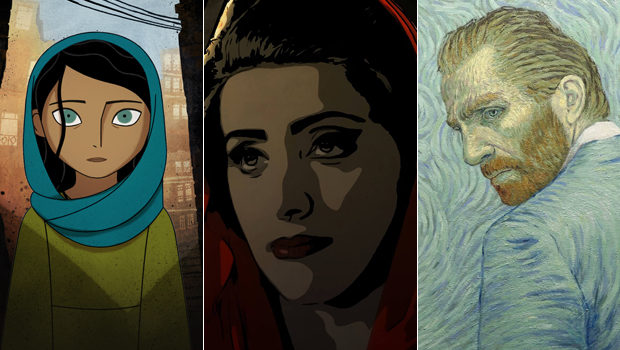