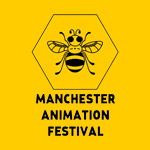 The second annual Manchester Animation Festival will celebrate this impactful and creative industry at HOME this week, Nov. 15-17, and will toast the best in the biz with its Industry Excellence Awards.

The Industry Excellence Awards celebrate contributions to the industry outside auteur and student filmmaking, focusing on industry contributions such as writing for animation, storyboarding and character animation for commissioned films. Nominations for these categories are:

Winners of the Industry Excellence Awards will be revealed alongside the film competition winners at the Nov. 17 ceremony, hosted by Barry Purves.

The Manchester Animation Festival is supported by the BFI with National Lottery Fund. Visit manchesteranimationfestival.co.uk for full program information for this year’s event. 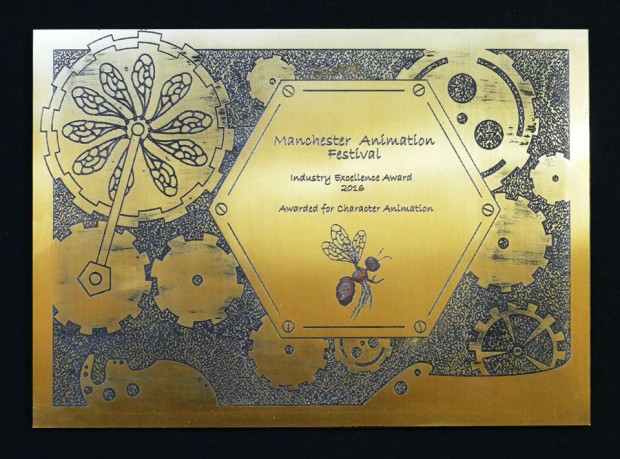