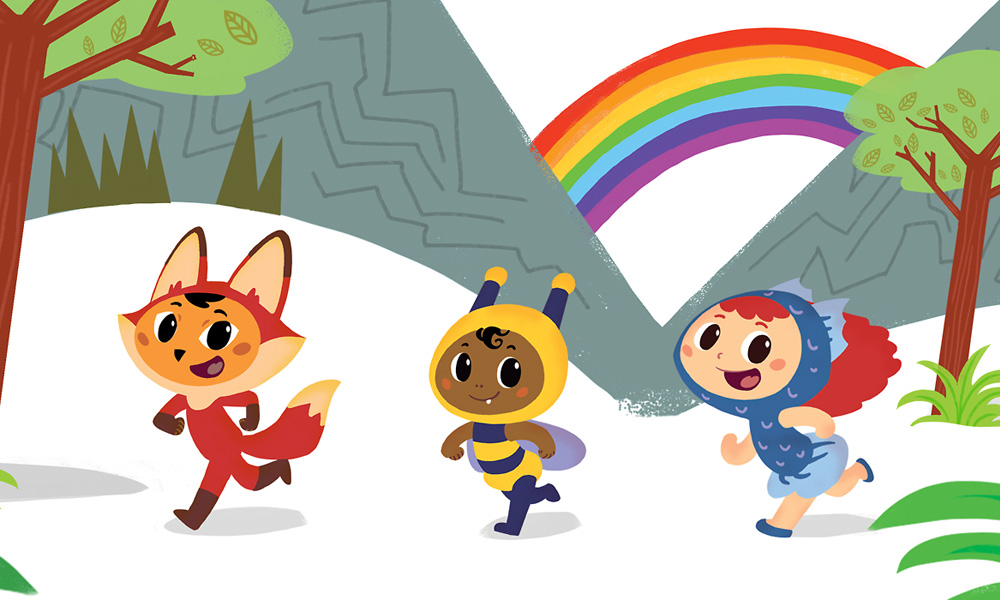 With just a week to go until the 2018 Manchester Animation Festival in the U.K. (Nov. 13-15), the nominees for the Industry Excellence Awards have been revealed in the categories of Storyboarding, Scriptwriting, Character Animation and Character Design.

The fest kicks off on Sunday with “Family Day,” with fun all-ages activities such as the LEGO Stop Motion Workshop and Colour Me MAF, the Short Films for Children program, and Scratch ‘n Sniff Cinema Presents: Wallace & Gromit: The Curse of the Were-Rabbit (in case you wondered what the popular Aardman heroes smell like).

Full festival passes are sold out, but individual tickets are still available. Learn more and purchase tickets at www.manchesteranimationfestival.co.uk.

Storyboarding
Oriol Vidal for Danger Mouse: A Fear to Remember
Krystal Georgiou for Luo Bao Bei: Footsteps of Others
Vince James for 70 MPH Tales: Jack and the Beanstalk

The winners will be announced during the MAF 2018 Awards Ceremony and each will receive one of our awards designed by Beth Jupe at Mackinnon and Saunders.