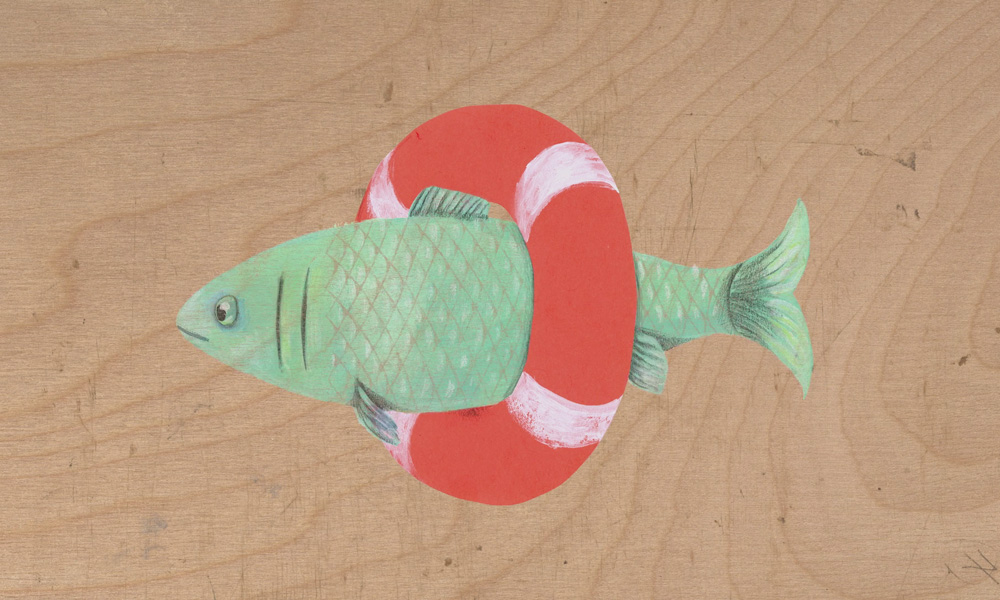 During a virtual ceremony on Thursday, November 26, the winners of the 2020 Industry Excellence Awards and Film Awards at Manchester Animation Festival (MAF) were unveiled as the climax to the U.K.’s largest animation festival. MAF went virtual this year in light of the COVID-19 pandemic and enjoyed a hugely successful year, welcoming an international array of guests and delegates.

“As with most live events we faced some incredible challenges at the beginning of the year and couldn’t have pictured the success we have had this year,” said Festival Director Steve Henderson. “This is down to our incredible audience who have once again proved that animation in all of its forms is in high demand — the festival wants to thank them as well as our sponsors, the filmmakers and guests that helped us put on our most successful year yet.”

MAF trophies were presented to The Great Malaise, which scooped the Best Short Film gong; Pearl Diver, which took home Best Student Film, and Biplane Model Kit, which secured the Best Commissioned Film prize. Selected by the MAF audience, Shooom’s Odyssey won the Audience Award, with special mentions granted to films And Something Else in the student category and LLS-Grace in commissioned films.

“We were overwhelmed by the quality of the films sent to us this year and we were delighted to see so many delegates watching the programs — it’s a fantastic reminder that the festival isn’t only here for filmmakers, but it’s also here because of filmmakers,” said Festival Producer & Programmer Jen Hall.

The Industry Excellence Awards, which recognize individuals working in the industry in the fields of writing, storyboarding character design and character animation, have have been awarded to Estrela Lourenco for My Little Pony: Pony Life for Best Storyboarding; Adam Redfern, Jon Foster and James Lamont for Paddington Christmas Special: The Lost Letter for Best Scriptwriting; Character Design has been awarded to Ross Phillips for Hey Duggee, and the Best Character Animation award has been presented to Quentin Haberham for The Clangers.

The awards presented to winners were crafted by master model makers Mackinnon and Saunders, who have brought some of the world’s best known animated characters to life — from Bob the Builder, Postman Pat and Fifi and the Flowertots, to Tim Burton’s Corpse Bride and Wes Anderson’s Fantastic Mr. Fox.

Manchester Animation Festival continues online until November 30, with 47 events, masterclasses, screenings, features and panels all available to view until then. Manchester Animation Festival 2021 is confirmed for November 2021 and the call for entries for the Film Competition and Industry Excellence Awards will open in the spring of 2021 and be announced via the festival website, newsletter and social media channels. 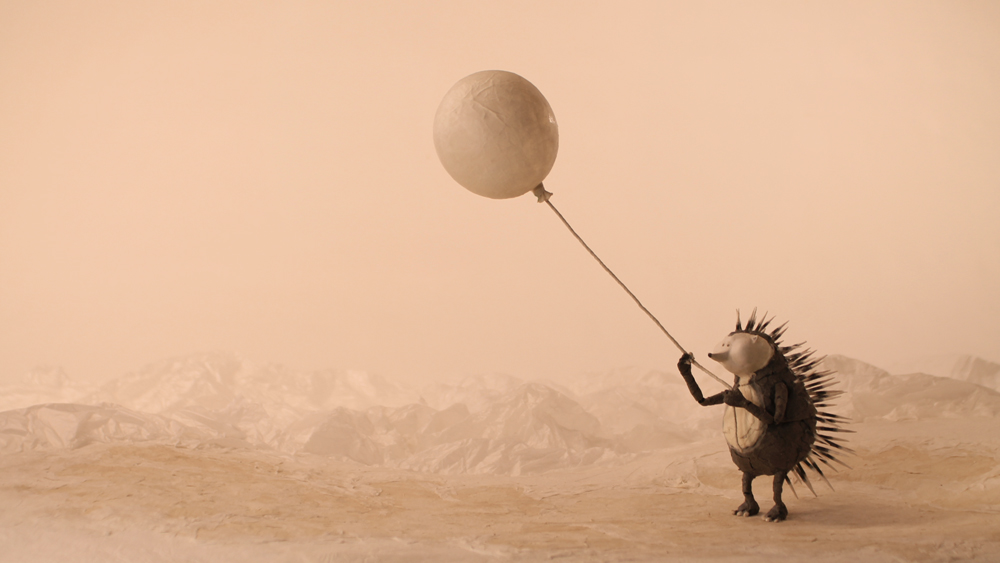 Short Film Winner: The Great Malaise | Director: Catherine LePage
Jury statement: “Chosen for being a strong, funny, moving but profoundly human and poignant film. Its combination of dialogue and creative use of imagery juxtaposing with each other beautifully illustrates the anxiety that comes with the quest for perfection and the pursuit of happiness and the ideal light that society expects.”

“I have the feeling that the U.K. is leading for good taste, so I am even more flattered to win this award.” — Catherine LaPage.

Student Film Winner: Pearl Diver | Director: Margrethe Danielsen
Jury statement: “Chosen for its overall engaging, great characterization, simple yet profound design and performance it is relatable and comedic and well observed. The sound is perfectly matched to the environments and showcases the art form of animation with all its glory. A simple set up with huge satisfactory pay off”.

“Thank you very much for the award, I was very, very surprised and I’m still surprised!” — Margrethe Danielsen.

Student Film Special Mention: And Something Else | Director: Olga Klyszewicz
Jury Statement: “The jury would like to give a special mention in this category to a film that beautifully executes its story between the characters in an emotional connection and performance. They are placed in a new environment not by their own doing and we see their relationship play out regardless of what is thrown at them. The soundscape is exquisite and the design is perfectly balanced to draw in the audience to empathise” 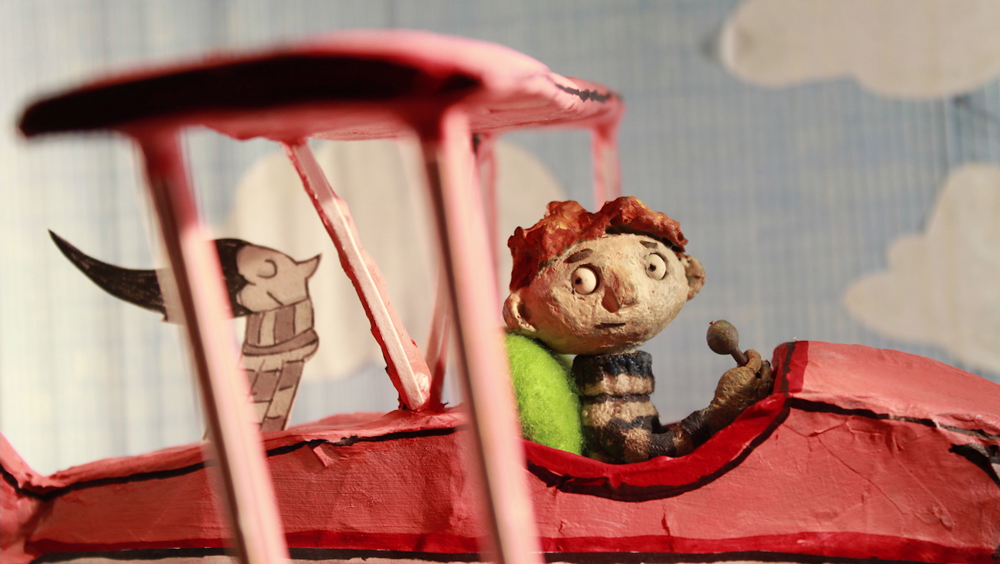 Commissioned Film Winner: Biplane Model Kit | Director: Tine Kluth
Jury statement: “Chosen for being fun, well animated, intrinsically in tune and balanced with the music it has all the qualities of vision and sound in perfect synchronicity. Inventive, playful, entertaining and well crafted, it makes great use of the medium of animation all round.”

“I was happy enough to be included at all in the festival with my little film which I made in my kitchen at home, so this award inspires me to make many more movies, I’m glad it was received so well.” — Tine Kluth.

Commissioned Film Special Mention: LLS-Grace | Director: Natalie LaBarre
Jury statement: “The jury would like to give a special mention in this category to a film that gives a wonderful visual representation to a subject matter that can affect lives and how design and voice are integral to making it accessible to mention and manage.”

Audience Award Winner: Shooom’s Odyssey | Director: Julien Bisaro
Selected by the MAF Audience with over 2,700 ballots cast for the eligible films screening at MAF in total. 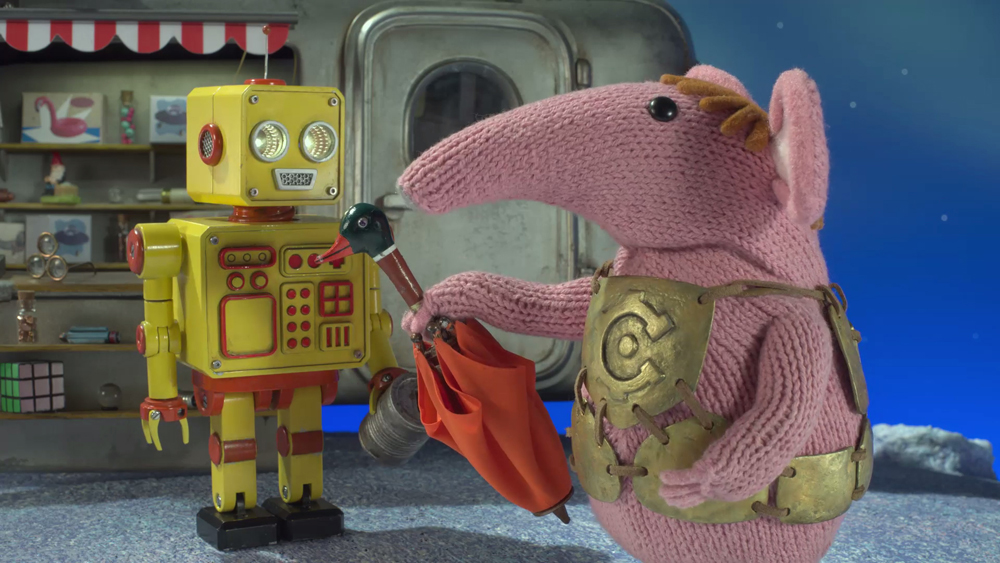 “All the storyboard teams that I really miss who were such incredible teachers, I’ve never been pushed so hard I really appreciate all the love and support I’ve been given… It’s been a tough time for everyone and news like this makes a lot of people happy so I really appreciate it.” — Estrella Lourenco, Storyboarding winner.

“We’re totally chuffed, it was the first time the three of us have written together so we’re happy it worked!” — Adam Redfern, Scriptwriting winner.

“A shoutout to everyone in the animation industry for carrying on through what has been a tough year, it’s been really heartening to keep making a show like this when everything else has shut down” — Jon Foster, Scriptwriting winner.

“The nimble nature of remote working in our industry has been a testament to the creative genius [of] those involved.” — James Lamont, Scriptwriting winner.

“Thanks to Grant Orchard (Hey Duggee creator), for making such a great show to work on and for imparting his years of wisdom on me.” — Ross Phillips, Character Design winner.

“I absolutely loved working on the show so to get this award means a lot.” — Quentin Haberman, Character Animation winner.