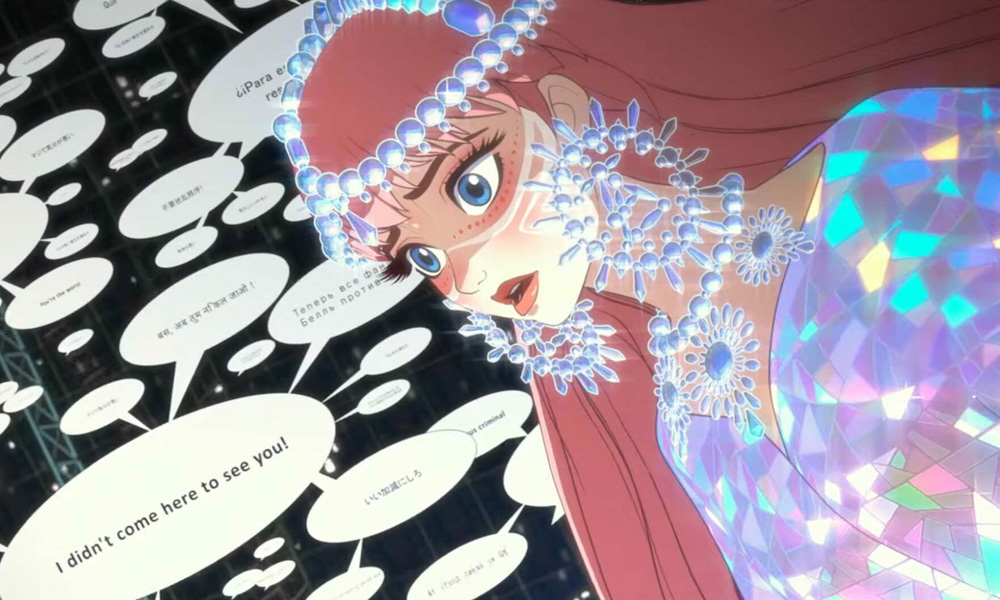 GKIDS’ latest acquisition, Belle, from acclaimed filmmaker Mamoru Hosoda (The Boy and the Beast, Wolf Children, Summer Wars, The Girl Who Leapt Through Time) and his company Studio Chizu, is an Official Selection of the Cannes Film Festival and will make its world debut in the Cannes Premiere section on Thursday, July 15.

This marks Hosoda’s second invitation to Cannes. His previous feature film, Mirai, made its debut at Director’s Fortnight in 2018 before going on to receive an Academy Award nomination for Best Animated Feature.

“Following the selection of my previous film Mirai for the Directors’ Fortnight at the Cannes Film Festival, I am honored that Belle has been selected for the Première section of the Official Selection. It is extremely rare for an animated film to be selected for the Festival de Cannes, and I believe that this selection is a sign to the audience of both the significance of this new film and the growing recognition of animated films in the future,” said Hosoda.

The film will begin its theatrical run in Japan on July 16.

GKIDS will release Belle theatrically in North America in both its original Japanese language and a new English dubbed version this winter, and will qualify the film for 2021 awards consideration.

Synopsis: Suzu is a 17-year-old high school student living in a rural village with her father. For years, she has only been a shadow of herself. One day, she enters “U,” a virtual world of 5 billion members on the Internet. There, she is not Suzu anymore but Belle, a world-famous singer. She soon meets with a mysterious creature. Together, they embark on a journey of adventures, challenges and love, in their quest to become who they truly are.

Belle joins several other high-profiles animated features that will debut at Cannes this month. Some of the titles include Ari Folman’s Where Is Anne Frank, Patrick Imbert’s Summit of the Gods and Pascal-Alex Vincent’s documentary Satoshi Kon: The Illusionist.