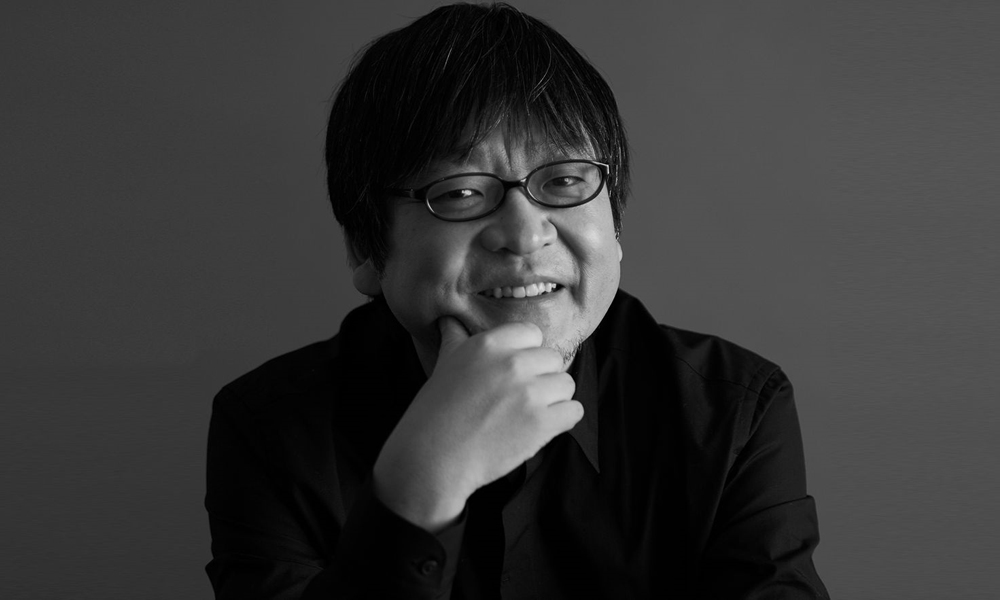 Switzerland’s 74th Locarno Film Festival has announced that Japanese animation filmmaker Mamoru Hosoda (Mirai) will be honored with the first-ever Locarno Kids Award, celebrating the first 20 years of his remarkable career. The planned tribute will include the Swiss premiere of his latest, Cannes-standing-ovation-worthy feature Belle, in the Piazza Grande.

The director of Digimon: The Movie (2000), The Girl Who Leapt through Time (2006) and Summer Wars (Int’l Competition – Locarno 2009). Hosoda seized global attention with Mirai (2018), which was nominated for an Oscar and a Golden Globe in 2019. To honor Hosoda, Locarno74 will screen Belle (2021) on August 9, as well as The Boy and the Beast (2015) and Wolf Children (2012) in the new official section Locarno Kids: Screenings, devoted to younger audiences. 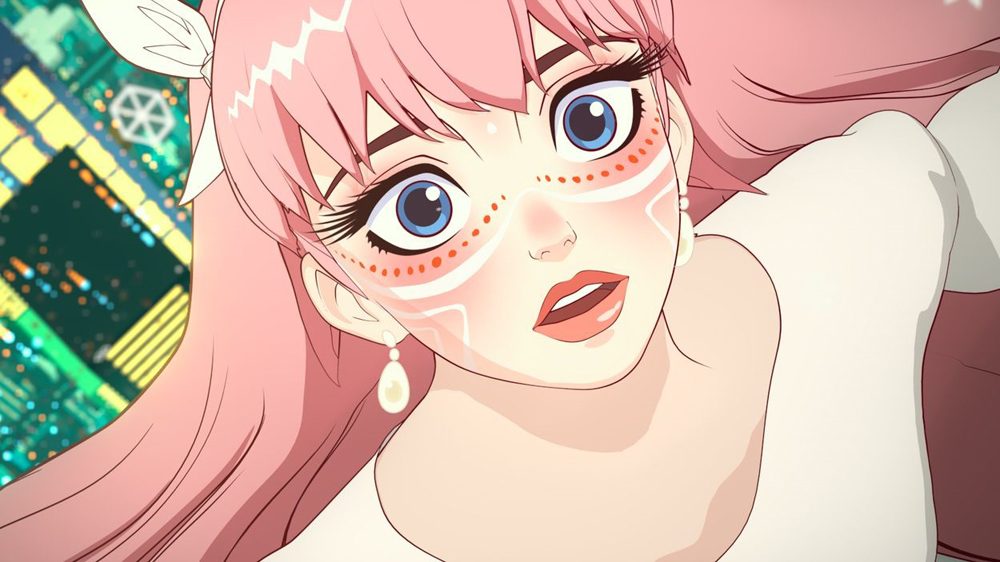 In addition, Locarno Kids will present a workshop on Japanese animation and its techniques, which will allow participants to immerse themselves in this unique creative world. The focus on Hosoda completes the new section, made up of gems from the past to be rediscovered — such as the RSI animated series Clorofilla dal cielo blu (Chlorophyll from the Blue Sky, 1984) by Victor J. Tognola and Go West (1925) by silent comedy icon Buster Keaton — and more recent interesting projects, such as the contemporary titles chosen in collaboration with Castellinaria – Festival del cinema giovane. (Find the Locarno Kids program here.)

The 74th Locarno Film Festival will be held August 8-14 in the Italian-speaking Swiss town on Lake Maggiore.