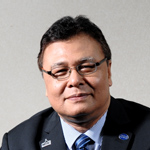 Animation Magazine recently had the opportunity to speak with Kamil Othman, VP for creative industry strategy & policy at Multimedia Development Corp (MDeC) about Malaysia’s latest initiatives to produce animated content and attract multinational productions and vfx work to the region. He told us that MDeC has increased its efforts to target the multimedia industry at a global level and to support the country’s own native talent to remain competitive and be at the forefront of the digital content industry.

“There is a huge economic potential in the creative industry and MDeC has tapped on well-positioned strategies to ensure that the industry prospers through such initiatives,” he said. “For example, most of the Malaysian companies that attended the MIPCOM market this year have matured to the point that they are not only interested in one or two media buyers. They’re really aiming for multi-media buyers.”

Othman pointed out that he has seen an increased interest in the creation of Islamic content—not necessarily religious material, but projects that deal with the culture and lifestyle of the Muslim people around the world. “The animated series Saladin is a great example of this trend,” he noted. “We are also seeing animation and visual effects used in factual programming, where we see these skills used in bringing to life stories about historic figures or conjuring up maps using CG technology. We are also seeing a resurgence of vfx used in horror films, where creativity and technology are coming together like never before.”

Emphasizing the growth of the multimedia market, Othman mentioned that many of the animation companies at the market, like Inspidea or Animasia have been at MIPCOM many times in the past decade. “We are seeing how the broadcast market is only part of the equation,” he added. “TV is one aspect of the brand…today, our strategies have to incorporate social media. Of course, there are buyers for traditional TV as well as new media platforms. When you create 26 episodes for TV buyers, you need to also address the mobile market. You have to create content for as many platforms as possible…Then, these assets can also be used to develop games based on the I.P.”

Among the many advantages of producing animated content in Malaysia is fact that the government has one entity that deals with providing production incentives. As Othman explains, the various film, animation, gaming and multi-media offices were put under one agency. “It’s much easier for producers to have access to the right contacts. Similar to Singapore’s Media Development Authority, we deal with both live-action and animation… We offer the 30 percent production rebate to the industry. Overall, we’re also seeing a lot of our own talent coming back to the country after studying writing, set design, visual effects, etc, in the U.S. and Europe. Today, we have a great pool of trained local talent that can actively participate in global productions.”

The future looks quite promising for Malyasia’s burgeoning film and animation industry. Othman hopes that the country’s filmmakers and animators will tap into stories that will go beyond borders. “We are going to keep polishing our craft and deliver more projects that will appeal to audiences both in our country and the rest of the world. Just look at James Wan (the Malaysian born director of Saw, Insidious and The Conjuring). We hope that he will come back to Malaysia and make movies here with us. We need voices like his to raise the profile of our industry!” 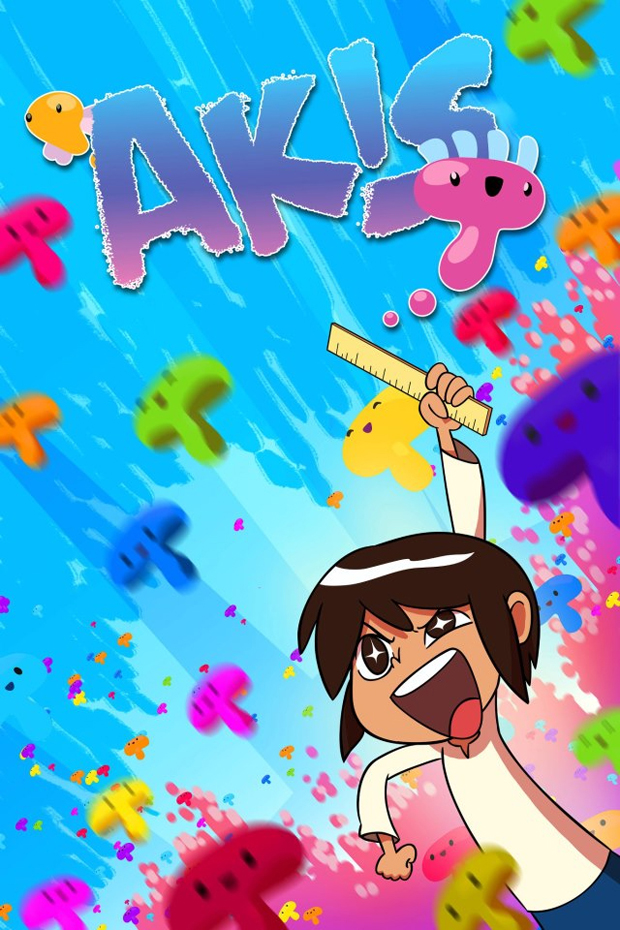 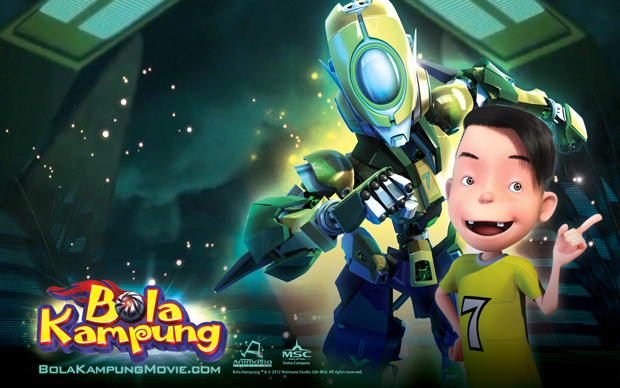