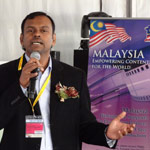 The National Film Development Corp. of Malaysia unveiled a new production incentive rebate the last week’s MIPTV market in France. Mohd Naguib, director general of Malaysia’s N.F.D.C. announced that this new rebate will apply to both local film producers and foreign entities using the country as a location for production and post-production work.

The incentive is available for feature films, animation, TV projects, commercials and documentaries will be eligible for a 30% cash rebate on audited in-country expenses. The Film in Malaysia Production Incentive Rebate will be effective from January 2013.

“Any production that comes to Malaysia and qualifies for the minimum $2.5 million budget is eligible for this rebate,” Naguib told Animag. “In the next three months, we will come up with a comprehensive guideline. That way producers can apply for pre-approval for their projects in advance.” 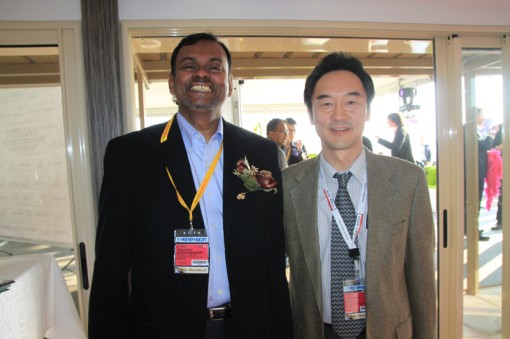 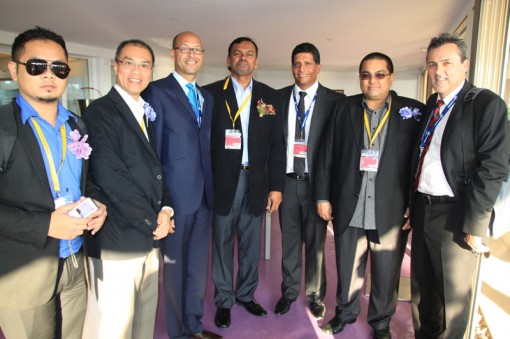 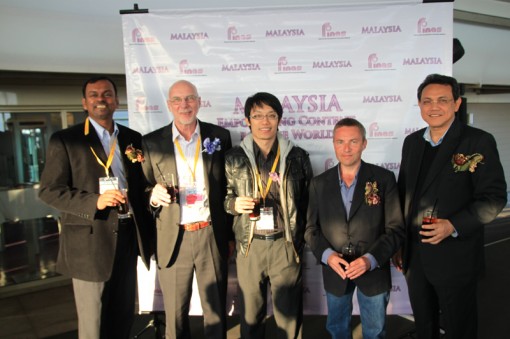 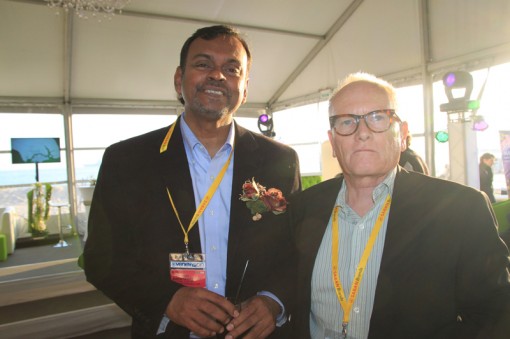 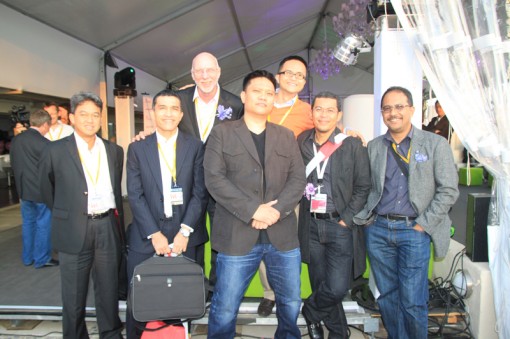 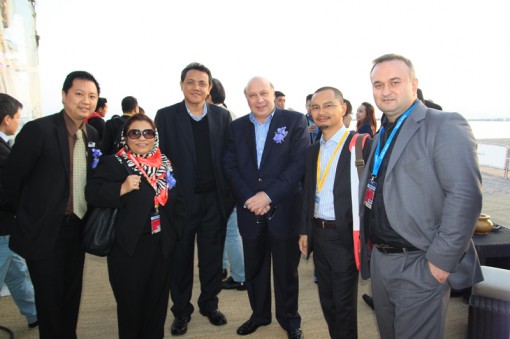 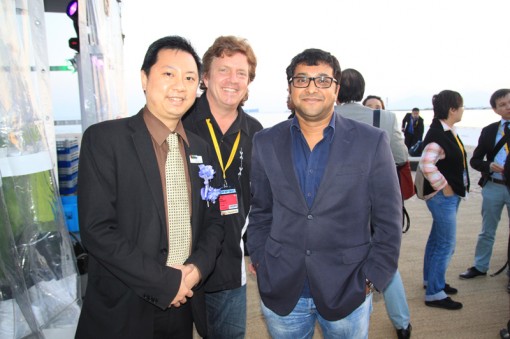 You may also like...
Related Topics:MIPTV, Mohd Naguib, N.F.D.C., The Film in Malaysia Production Incentive Rebate, The National Film Development Corp. of Malaysia