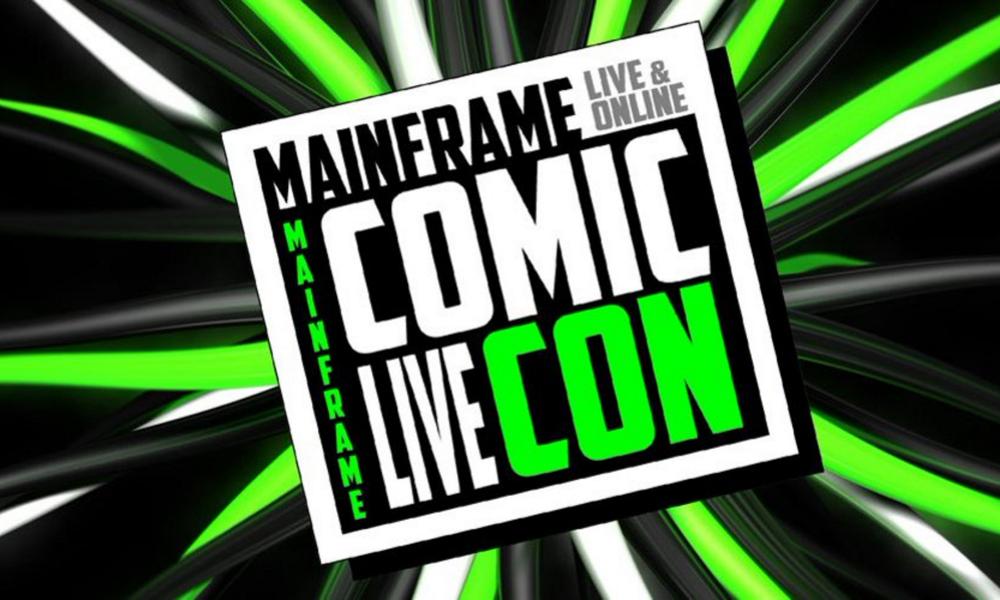 This weekend, Mainframe Comic Con will present an ambitious and interactive, real-time convention experience for fans of comics, pop culture, wrestling and more.

Kicking off with a preview night on Friday, August 14, Mainframe Comic Con will feature over 150 superstar guests and more than 60 live, streaming panels. The convention experience will also include artist alley shopping and live comic-book auctions. All donations made to Mainframe Comic Con will support the Hero Initiative, the first-ever federally chartered not-for-profit corporation dedicated strictly to helping comic-book creators in need.

“The current health crisis has resulted in the cancellation of conventions and fan events worldwide, leaving the fandom community eager for something new, while remaining in the safety and comfort of their own homes,” said Mainframe Comic Con Co-Creator Chad Ramsden. “This weekend’s Mainframe Comic Con is the most ambitious online convention to date, with interactive panels, artist alley shopping, and more.” 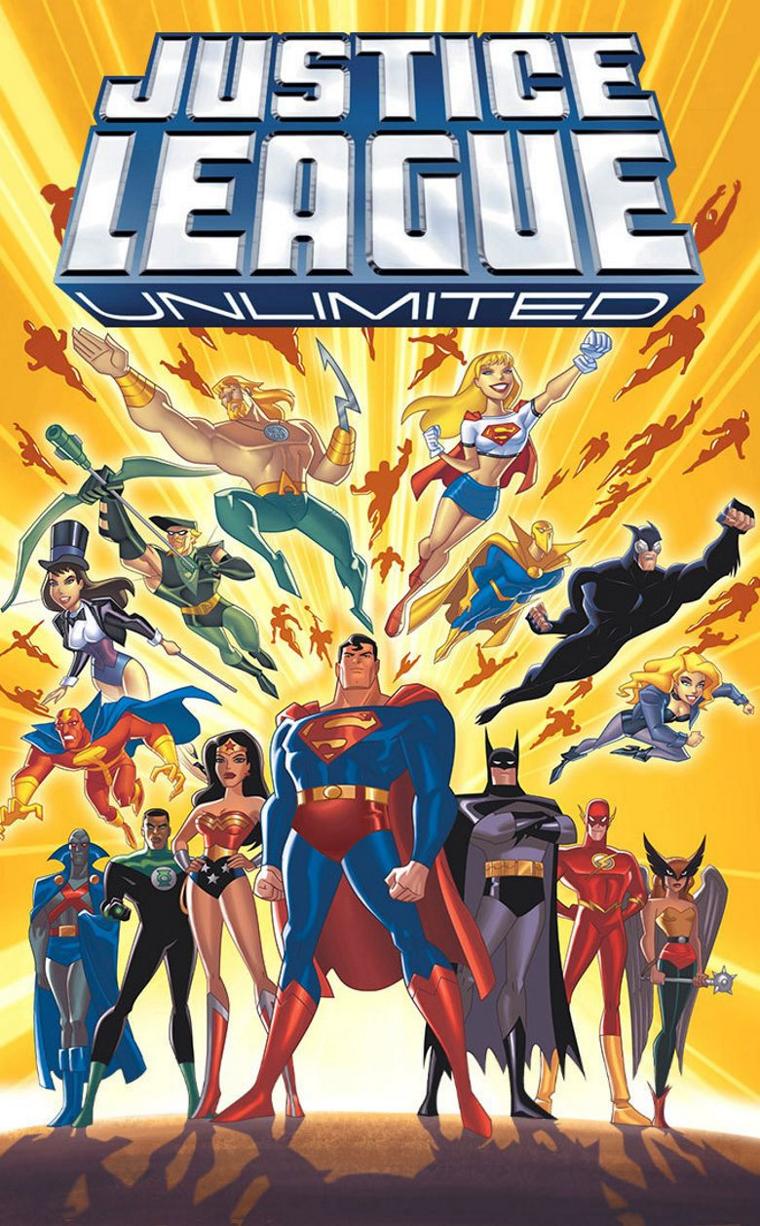 “Mainframe Comic Con is the biggest virtual convention space ever created, with four separate panel halls, each streaming 16 hours of live, Q&A panels,” said Mainframe Comic Con Co-Creator Chuck Lindsay. “What’s exciting is that fans will have the ability to go from one panel to the next with no lines. And if you miss a panel like The Walking Dead Cast Party, featuring more than 20 members of the cast coming together for a first-of-its-kind online dance party, you don’t need to worry, because all Mainframe Comic Con panels will be posted next week on YouTube.”

Ahead of the convention, guests shared their excitement for the interactive event:

“Mainframe Comic Con means a great conversation hosted by great people for a great cause — and it’s the closest any of us are getting to actual conventions for a while, with neither lines nor lanyards to drag us down.”

“It’s been really sad to suddenly feel so disconnected from all of the people that I was going to see in-person this summer while going to comics shops and conventions to share Count Crowley. I really had to mourn the loss of those moments we’d been planning and that ‘d been dreaming about for so many years. Mainframe created a space where I could talk to so many of those people — even if I was on my homemade set through a Zoom video. It felt like I got to connect with and celebrate with so many people. Our virtual cosplay contest was a highlight of this very bleak year for me!”

“Toxie the Troma and I congratulate Chuck and his great team at Mainframe Comic Con. They have the best, most professional and educational virtual convention out there!”

All panels can be attended for free. Fans can also purchase private celebrity meet & greets, and will be able to purchase rare, collectable comic books in Artist Alley, including the first appearance of Spider-Man, the Hulk and Wolverine and the first issue of The Avengers.