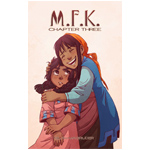 The award is named after Dwayne McDuffie, the influential comics and animation writer who died in 2011 and was known for creating superhero properties for Marvel and DC comics that included diverse casts of characters.

The award was presented to Magruder by Charlotte McDuffie, Dwayne McDuffie’s widow. The keynote address was given by writer-director-producer Reginald Hudlin.

Nilah Magruder is a storyboard and concept artist in Los Angeles. She received a bachelor’s degree in communication arts from Hood College and a BFA in computer animation from Ringling College of Art and Design. She has illustrated for comics, children’s books, film and commercial television.

Dwayne McDuffie is best known as the co-founder and creator of Milestone Media. He was a Story Editor on the KIDS WB’s Emmy Award-winning animated series Static Shock, which he co-created. He was also a producer and story editor on Cartoon Network’s Justice League. He was editor-in-chief of Milestone Media’s award-winning line of comic books, managing an editorial operation which boasted the best on-time delivery record in the industry for nearly four years running and has also worked as an editor for Marvel Comics and Harvey Entertainment. 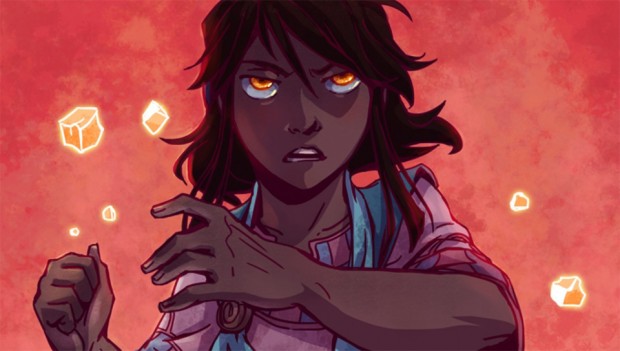