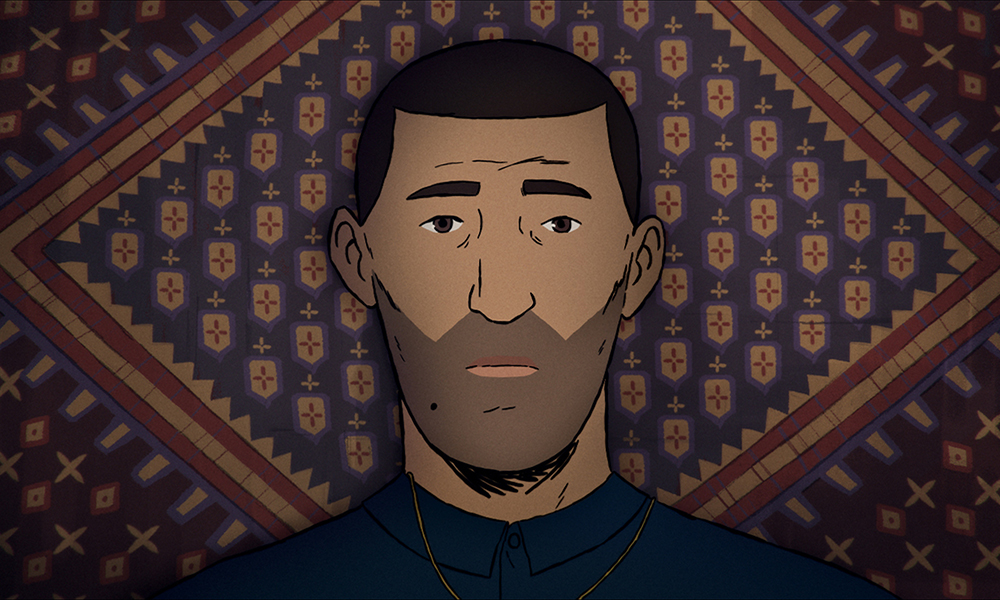 Earlier this year, MAF introduced the feature film category aiming to showcase the skills of international filmmaking talent across four dedicated titles. This year, short films for children were also eligible for an award (Supported by BBC Children’s), highlighting some of the best family friendly short films from across the globe.

This year’s Film Awards, which is the Festival’s international film competition,also have categories for Best Short Film, Best Student Film, Best Commissioned Film and special mentions of films that highly impressed the judges this year. You can read more about each jury here.

The Industry Excellence Awards, which recognize individuals working in industry in the fields of scriptwriting, storyboarding, character design and character animation have been judged by Mark Oswin, Kenneth Anderson, Althea Aseoche and Kevin Spruce.

The Manchester Animation Festival trophies and Industry Excellence Awards were crafted by master model makers Mackinnon and Saunders, who have brought some of the world’s best known animated characters to life — fromBob the Builder, Postman Pat and Fifi and the Flowertots, to Tim Burton’s Corpse Bride and Wes Anderson’s Fantastic Mr. Fox. 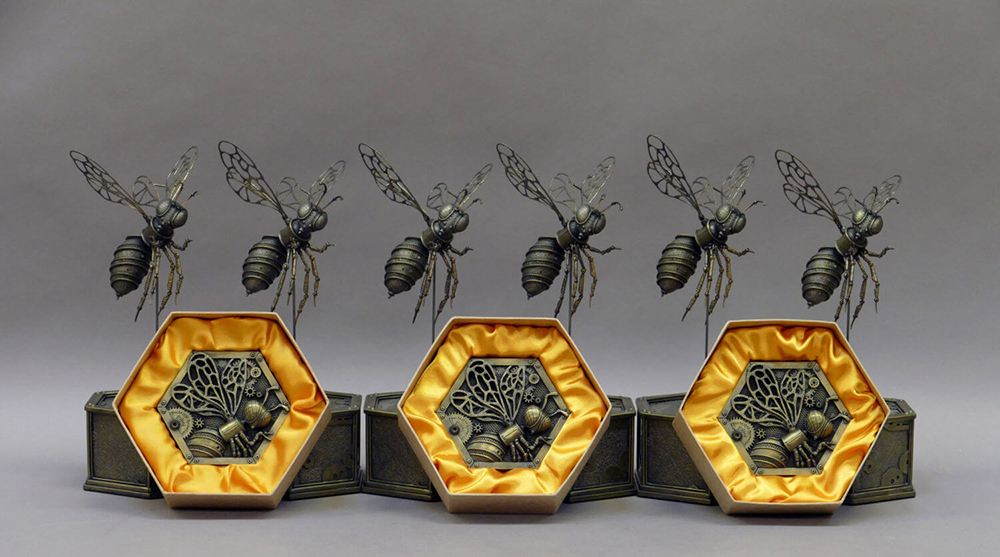 “We were delighted to return our Festival competition to cinemas, bigger and better than before with the inclusion of our Feature Film Competition that showcases the breadth of amazing animated features made internationally and our Shorts Films for Children category that presents all ages with a warm and welcoming break from the sometimes stale diet of online kids content,” said Henderson. “We’re happy to add these to our existing Short, Student, Commissioned and Audience Awards. It was a thrill seeing audiences once again bask in the glow of the big screen as they sampled the very best that the world of animation has to offer.”

“We were also excited to be able to showcase some incredible talent as part of our Industry Excellence Award, which once more prove that our animation industry is producing incredible talent working on amazing projects,” the Festival Director added. 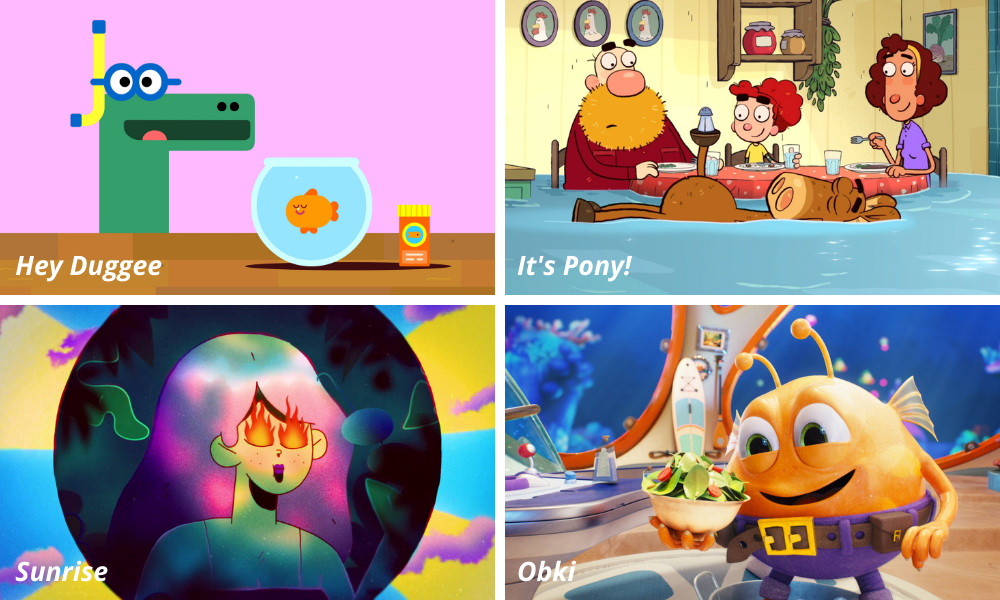 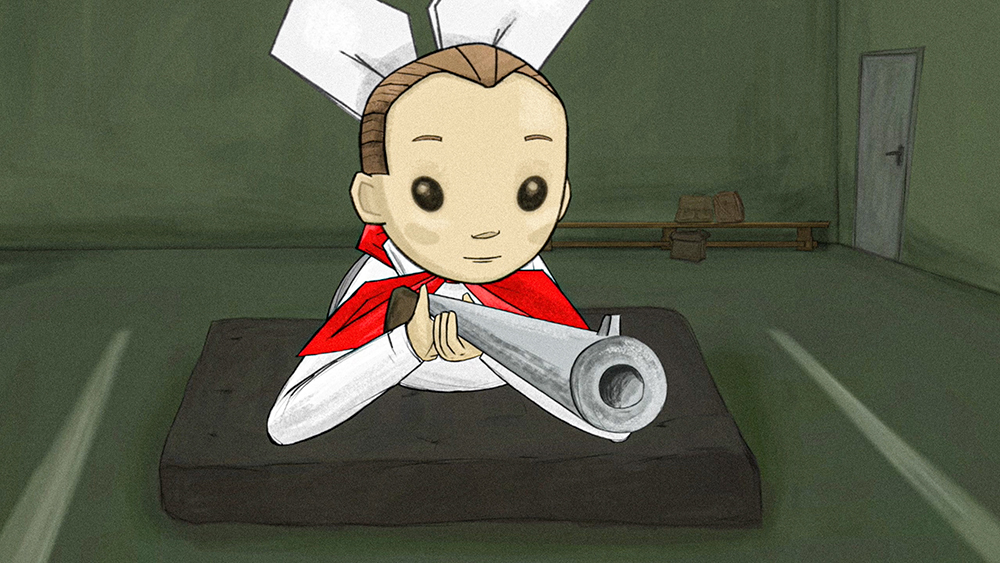 Best Feature Film Winner: Flee | Director: Jonas Poher Rasmussen
Jury Statement: “This was a unanimous decision for the jury, once you’ve seen Flee there’s no arguing with the quality of work on display in it’s craft, it’s deeply emotive story, and it’s incredible art design. It’s a story that we’ve heard before in documentary and feature, but told so personally and so intimately, with a level of craft that is both masterful in itself whilst also serving the story, it’s rare to see story and animation working so harmoniously and for that reason it is our clear winner.” (Read more.)

Special Mention: My Favorite War | Director: Ilze Burkovska-Jacobsen
“We found My Favorite War to be another incredibly personal story from an under-represented part of the world, depicting experiences that none of us had seen before on film, in an accessible, entertaining way. For that reason we felt it deserved a special mention.” (Read more.) 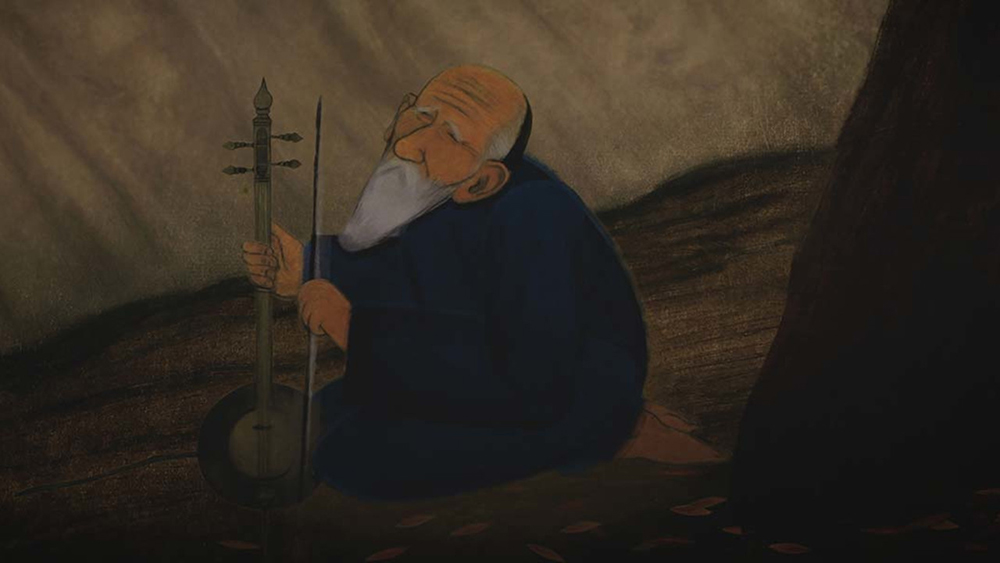 Best Short Film Winner: Navozande, The Musician | Director: Reza Riahi
Jury Statement: “Navozande, the Musician is an exquisitely captivating film. We were entranced by its handcrafted visuals and hypnotic-like score. This beautiful and heartbreaking tale feels timeless, both aesthetically and in its message of the enduring nature of love.” (Read more in the January ’22 issue of Animation Magazine.)

Special Mentions: Affairs of the Art (d: Joanna Quinn) + All Those Sensations in My Belly (d: Marko Djeska)
“A special mention goes to Affairs of the Art by Joanna Quinn for its brilliantly entertaining portrait of obsession, artistic perseverance and stuffed beetles.(Read more.) Another special mention goes to All Those Sensations in My Belly by Marko Dješka for its vivid and highly expressive depiction of someone’s journey to find love and the space to be themselves.” 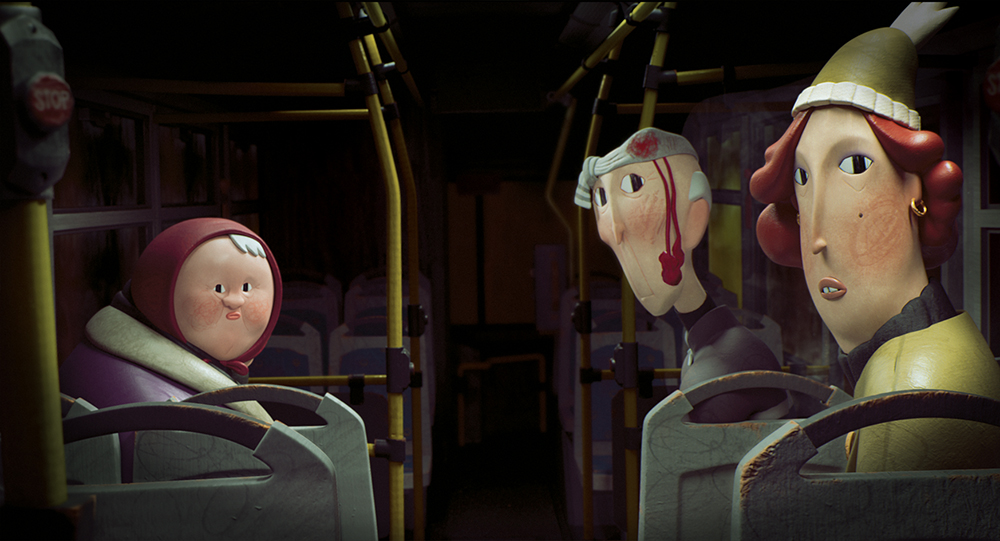 Best Student Film Winner: BusLine35A | Director: Elena Felici
Jury Statement: “Visually and narratively rooted in the mundanity of everyday life, BusLine35A ponders the question, ‘What happens when we see something terrible happening, and fail to act?’ Ratcheting up a creeping sense of dread with a spectacular deftness of touch, Felici has created an unassuming but truly unforgettable and effective piece of work.”

Special Mention: My Grandmother Is an Egg | Director: Wu-Ching Chang 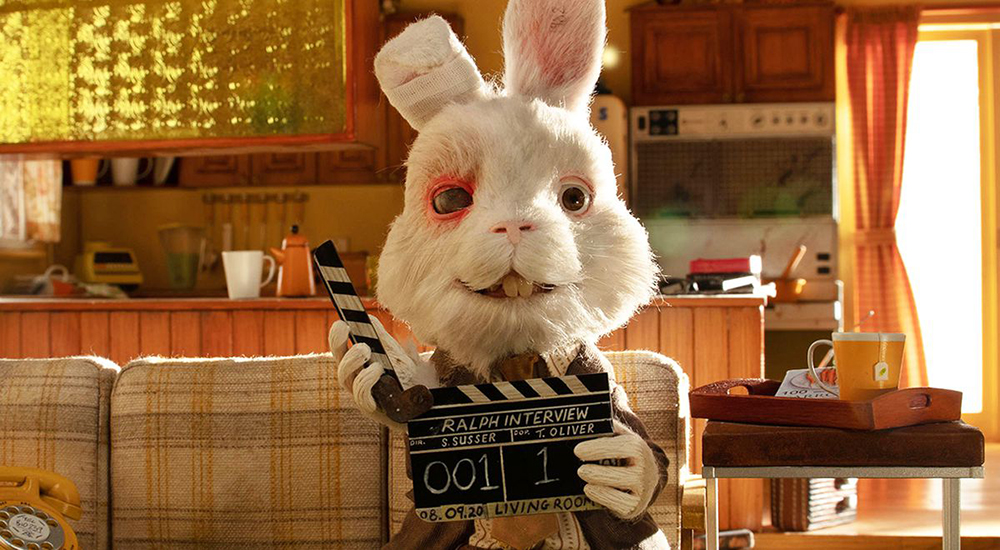 Best Commissioned Film Winner: Save Ralph | Director: Spencer Susser
Jury statement: “The film touched the jury in many different ways. Aside from the fact that it is an artistically perfect animated film, it tackles a non-human subject of animal testing in a sensitive, humane and profound way. And this is rare in animation films. The way the main character, Ralph the rabbit, unfolds his life as an animal, who works every day as a ‘tester’ for cosmetic productsin the film is the ideal way of depicting the magnitude of the problem and conveying the message against animal testing.” (<a href=”https://www.animationmagazine.net/shorts/stop-mo-save-ralph-spot-delivers-a-star-powered-message-from-humane-society/“>Read more.</a>) 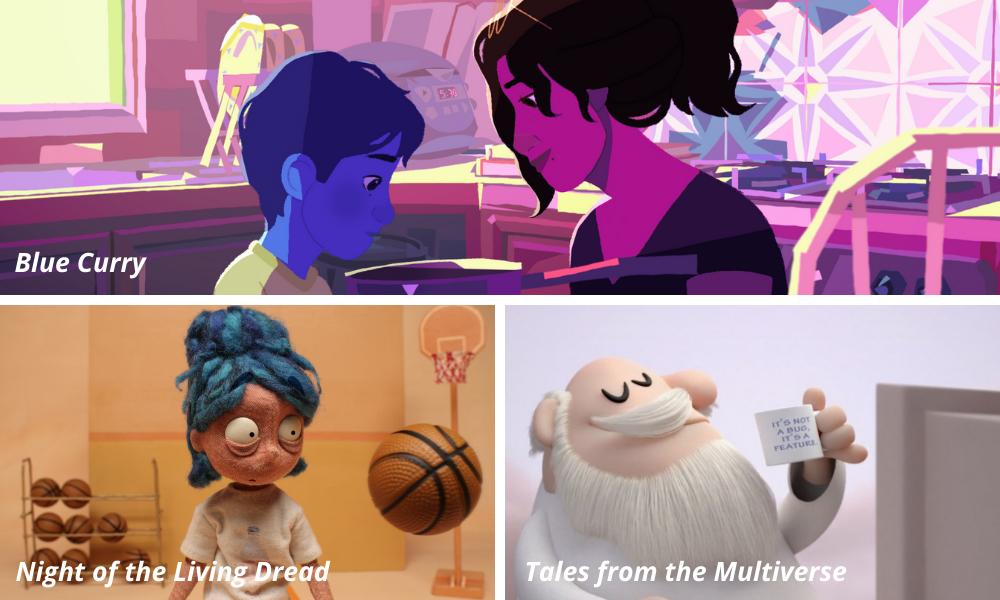 Audience Award Winner: Night of the Living Dread | Director: Ida Melum
This award was decided by the MAF audience members.

The full program of this year’s MAF can be found online here. MAF 2021 runs November 14-30; more information and ticketing available at www.manchesteranimationfestival.co.uk.