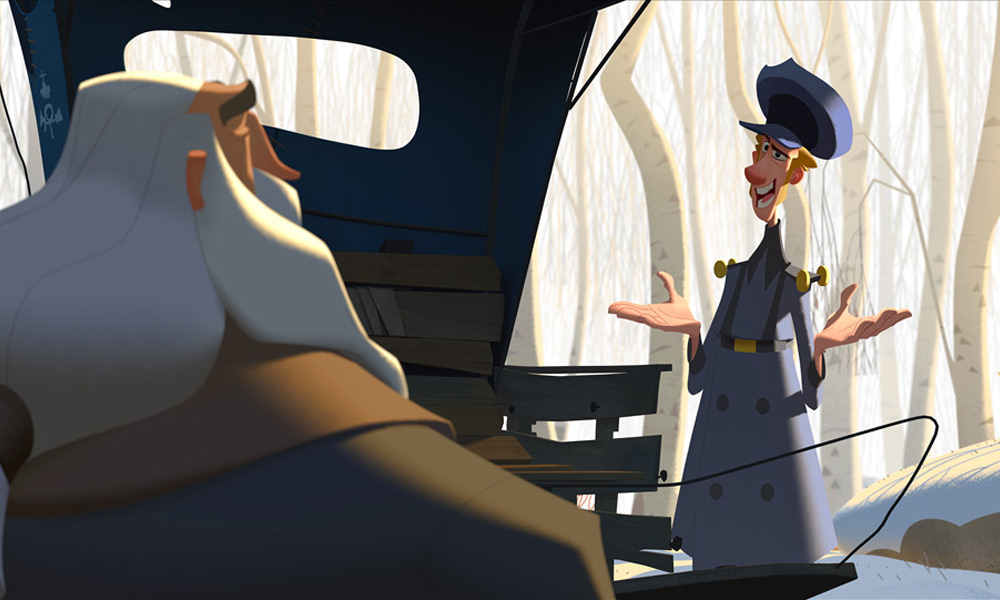 The Manchester Animation Festival (Nov. 10-14) has revealed more details of its 2019 program, sure to warm up the chilly English fall days!

In addition to the making-of session, MAF will present a preview screening of Netflix’s Klaus the day before its international streaming debut. The first animated feature from Netflix, this gorgeous, festive film is directed by Sergio Pablos, made by SPA Studios & AtresMedia Cine and follows a postman stationed on a frozen island above the arctic circle, who encounters a mysterious carpenter living alone in a cabin full of handmade toys.

Klaus joins an exciting lineup of feature film screenings which also includes the opening night presentation of Steven Universe: The Movie, courtesy of Cartoon Network. This long-form outing for Steve and the Crystal Gems is an epic, music-filled, adventure that overflows with more new songs and music than ever before.

In celebration of MAF’s five-year anniversary, the U.K.’s biggest animation festival will showcase the winners of past editions with two specially curated best-of-the-fest screenings offered free to the public.

Two additions have been made to the Industry Excellence Award Workshops program. On Tuesday, Nov. 12, Seb Burnett of Rumpus Animation will lead a Character Design Workshop. And partners Blu Zoo are lending Owen Fern to delegate a masterclass in the Character Animation Workshop.

Technical director Levente Sipos has been confirmed to join MAF for a Q&A after the screening of award-winning feature Ruben Brandt, Collector on Tuesday. The same day, animation legend Peter Lord will give a special introduction to Aardman Animations’ latest big screen outing, A Shaun the Sheep Movie: Farmageddon. 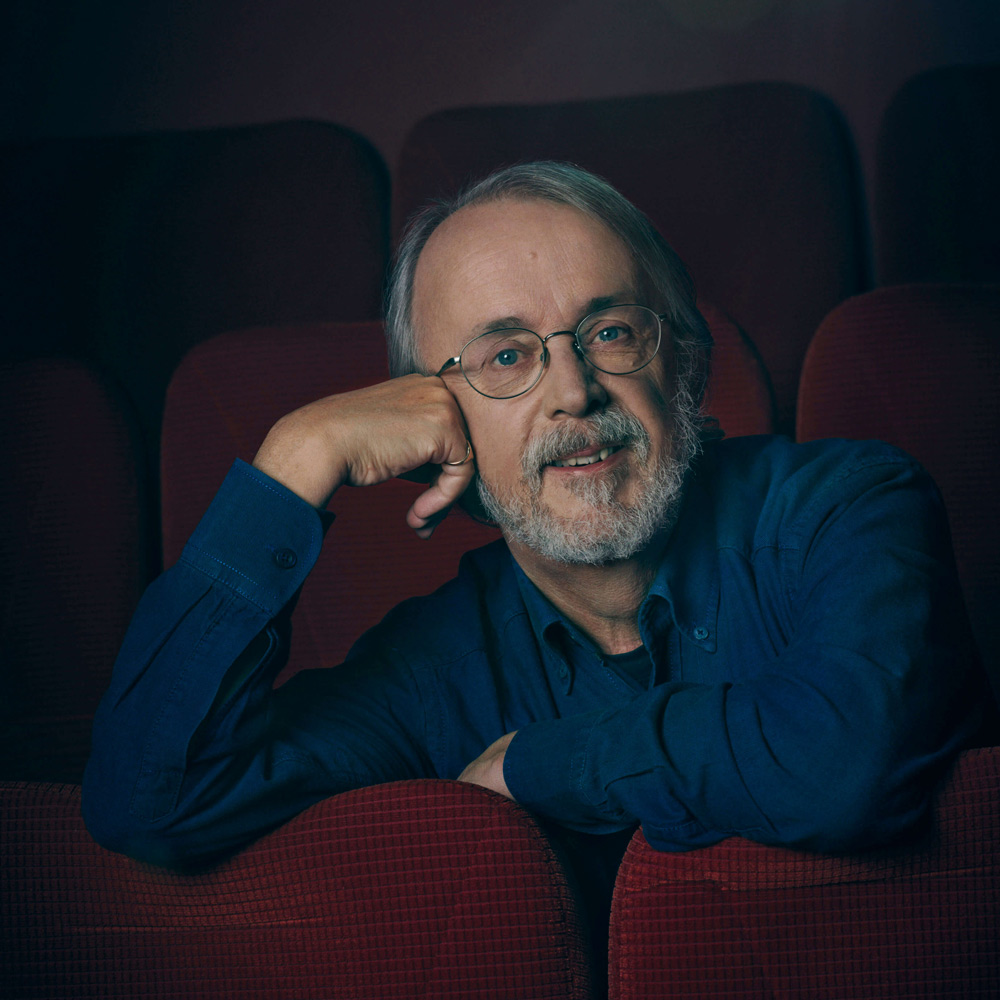 Professionals won’t want to miss the newly added panels on the final day of the fest. In Toon Boom Harmony: A professional overview for artists and animators, 2D animator and educator Adam Oliver will talk about his own career and demonstrate why Harmony has become the industry-standard tool for animation production in thousands of studios around the world, offering tips for working with the software and sharing useful advice based on his experiences. In Getting Animated with the Young Audiences Content Fund, the team will be on hand to give advice and guidance to potential applicants and anyone who is interested in hearing more information about the BFI’s new Fund. 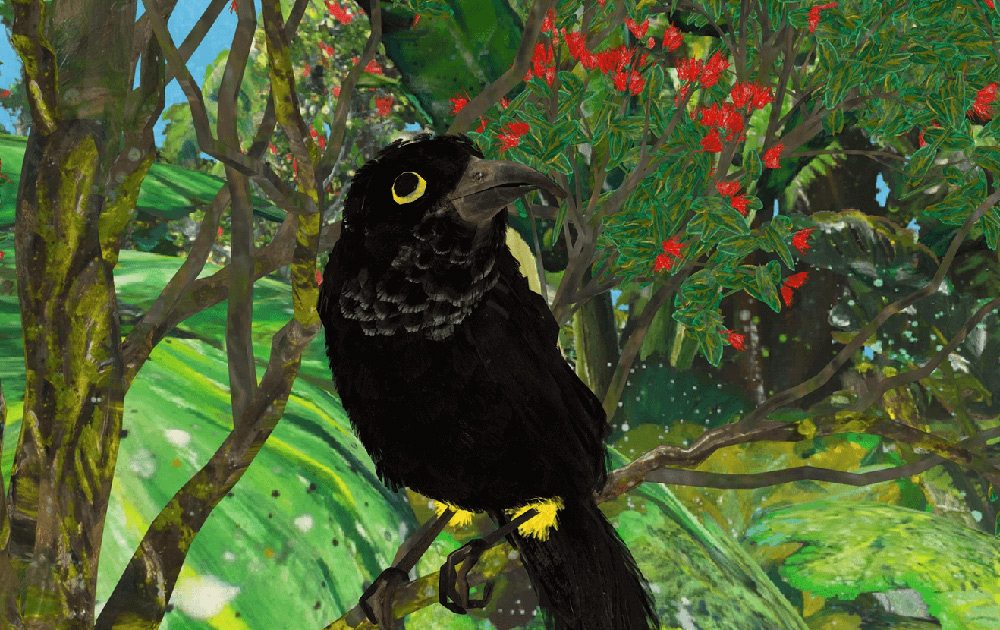 Further, MAF announced the selections for the Immersive Films program, which will be accessible for free at Gallery 1 at HOME from noon to 8 p.m. every day during the festival. The selection includes: