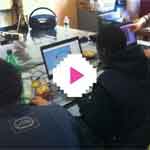 New York City’s Mayor’s Office of Media and Entertainment and the N.Y.C. Neighborhood Opportunity Network (NeON) will unveil the Made in N.Y. Animation Project next Thursday (January 11) at 11 a.m. This timely initiative reaches 1,800 young New Yorkers in all five boroughs this year and offers participants the opportunity to take part in storytelling, gain technical skills in 3D computer animation, and qualify for paid internships in the field. The event will include a showcase will feature a screening of participants’ completed animation projects, as well as a VR and computer demonstration in the Animation Lab at the Harlem NeON.

Also planned for the day is the announcement of the newly formed Animation Industry Council, an advisory group of professionals from the leading greater New York-based animation studios, video game publishers, post production houses, television networks and advertising agencies. The members of this council will share their expertise and career advice with the program’s participants, and provide information regarding job opportunities in the animation field. Among the participants are Brian Austin (founder and exec director of The Animation Project), Janice Burgess (executive producer of The Polos, co-exec producer of Enchanting Leela and creator of The Backyardigans), Christina Miller (president & general manager of Adult Swim & Boomerang, Cartoon Network) and Dan Shefelman (Director of Dan Shefelman Studio & Assistant Professor, FIT School of Art & Design) 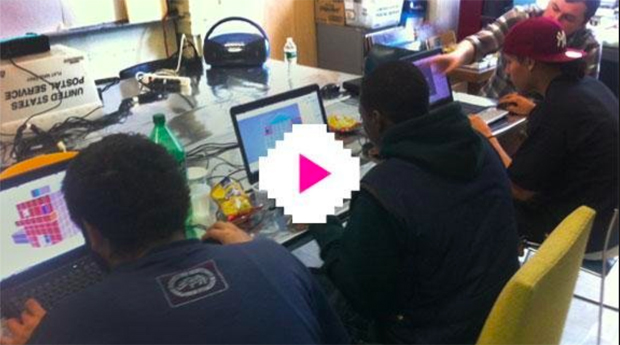 Made in NY Animation Project