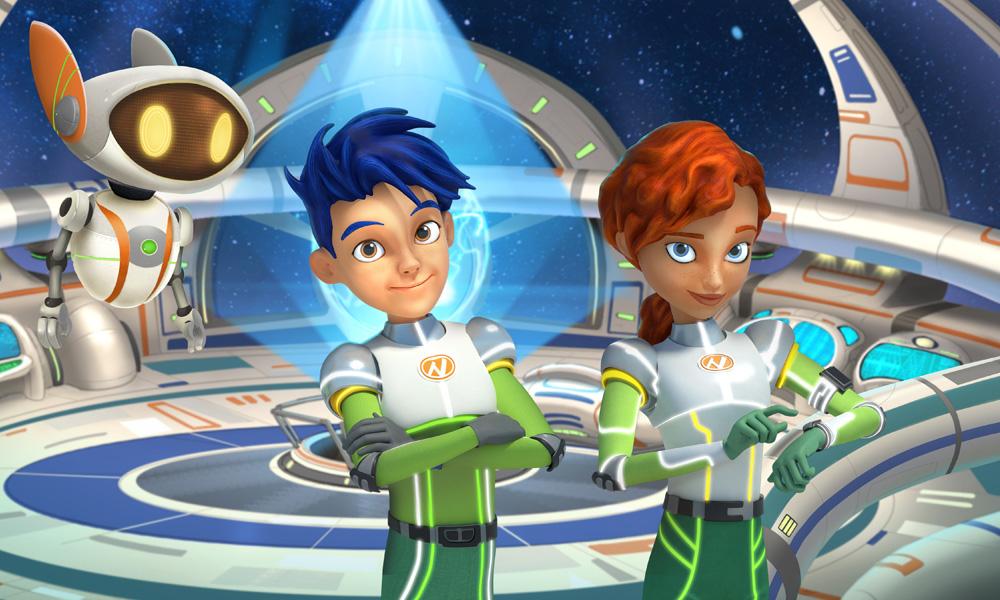 A snapshot of the animation content in the region shows an industry that is thriving despite a challenging year.

With 60 animation studios operating as both IP creators and producing world-class service work for a global market, Malaysia boasts a strong pipeline of domestic and international projects that have helped the industry weather a tough period.

“The total digital content industry in Malaysia stands at RM 7 billion ($1.68 billion) with exports doubling since 2014 to RM 1 billion ($2.4 million),” says Hasnul Hadi Samsudin, the VP of Digital Creative Content at Malaysia Digital Economy Corporation (MDEC). This stellar growth has been supported by a strong workforce, averaging over 10,000 jobs. Our homegrown animation studios that have produced more than 65 original IPs and seen their work travel to 120-plus countries, with an export value of RM 170 million ($4 million).”

According to Samsudin, most animation studios in the country have maintained their workforce throughout the earliest months of the pandemic, through distributed work and management of the pipeline. “Through 1H2020, the industry is consolidating its momentum by keeping most the operations still active while navigating the Movement Control Order (MCO) enacted by the government, initially as a pure work-from-home model and later, with the latest version of the MCO entering a recovery phase since the end of June, studios resuming normal operations and ready to scale up their pipeline once again.”

He notes that the response of Malaysian studios has stayed very positive since the MCO period, with studios contributing dozens of Public Service Announcements based on their well-known IPs, running Digital VS COVID donations to assist healthcare workers and other front-liners and mobilizing their artists, engineers and staff with machines to be home based.

The Government has allocated RM 225 million to spur the growth of the creative industry through programs and soft loans under the National Economic Recovery Plan (PENJANA). “These measures will be implemented through public-private partnership,” says Samsudin. “Specifically for MDEC, we have received RM 35 million of funding under the Digital Content Grant with focus on animation and visual effects projects. The grant can cover a broad range of activities such as development, production / co-production and IP marketing & licensing.”

MDEC is also offering multiple programs to boost the local and regional ecosystem. As Samsudin mentions, “In addition, MDEC drives IP development through the DC3 and DCG; upskilling the talent pool thus ensuring a funnel for the studios to grow via grassroot programs such as Kre8tif!@schools, DICE UP and related development programs; and building scale in the industry through structured incubation program to catalyze start-ups.”

The Government of Malaysia through MDEC has also been running a Virtual Buyer Fly-In Program where buyers get the opportunity to speak to the region’s top animation companies about a variety of solutions, including IP development and services. “The upcoming Kre8tif! Virtual Conference plays a unifying role in the Malaysian ecosystem growth, gathering the best of the industry within the region to facilitate business and networking opportunities,” says the VP. “Founded in 2009, this small gathering of industry, talent and partners has grown to be an exciting and vibrant part of the Southeast Asian animation and VFX scene.”

Among the many benefits of working with Malaysian studios:

In 2019, three well-crafted animated features were released on the big screen: Upin & Ipin: Keris Siamang Tunggal (Les Copaque), BoBoiBoy Movie 2 (Animonsta) and Ejen Ali: The Movie (WAU Animation). Upin & Ipin won the Best Feature Film at the Montreal International Animated Film Festival 2019 and was the first Malaysian animation to be shortlisted for nomination at the Oscars in 2020. BoBoiBoy received the Best Poster/Best Teaser Trailer at the Laurus Film Festival and was a finalist at the Florence Film Awards and New York Animation Film Awards.

Comedy web series AstroLOLogy (Lemon Sky Studios) has also been receiving acclaim worldwide. Another interesting IP which is a positive reflection of Malaysian culture is Batik Girl (The R&D Studio) — this animated short has picked up a number of nominations and five awards.

Among the numerous animated projects in the pipeline for 2020 and 2021 are:

Lil Critter Workshop, a 2D animation studio in Malaysia, is currently working on productions for Australia, the U.K. and the U.S. One original IP in particular, slapstick non-dialogue series Buck and Buddy, has been gaining sales momentum since its launch in February on CITV in the U.K. Buck and Buddy has secured multiple broadcaster acquisitions, including Discovery Kids MENA.

The R&D Studio is currently working with its partner Robot Playground Media (Singapore) to come out with several Asian stories through a Malaysian lens. Spectrum is an animated anthology film featuring seven shorts that celebrate family values and the shared culture and heritage. The R&D Studio is also behind the critically acclaimed short Batik Girl.

Vision Animation is working on productions for Australia, Canada and South Korea. It is an established Malaysian studio and currently working on multiple IPs, one of which is The Curious World of Linda, a co-production between Vision Animation and Tak Toon Enterprise (Korea).

Giggle Garage has multiple productions spanning six different countries. The studio behind Fridgies is expanding its production through 2020, and is busy working on titles such as Space Nova, Time Traveller Luke, Dr. Panda and Kazoops.

As Samsudin puts it, the country’s thriving animation scene has come a long way in the past few decades. “Malaysia’s animation industry began its humble roots as early as 1985 with our first animated series, known as Sang Kancil & Buaya. Fast forward to today, and we can see that Malaysian companies are playing an active role in markets all over the world,” he concludes. “They are able to understand industry trends that allow them to fulfill the demands of today’s viewers. With a mixed culture and different languages, the Malaysian animation scene will always remain friendly — to both buyers and audiences everywhere.”

Walid Omar, Executive Producer/Owner, Lil Critter Workshop: “The fact that we have no language barrier, enjoy a multicultural society, blessed with a strong experienced workforce and combined with accommodating and adaptive government support. Doing business in Malaysia is a very compelling proposition.”

Low Huoi Seong, CEO, Vision Animation: “Malaysia has strong government support such as the Film In Malaysia Incentive (FIMI) and similar programs to assist studios and creators. Doing business with us in Malaysia is easy with no language barrier, and we understand international pipelines and have created a name for ourselves in terms of experience and quality.”

Irwan Junaidy, Co-Founder and Chief Creative Officer, The R&D Studio: “The West is looking for something different, stories that tell of different cultures with universal values that can resonate around the world. Malaysia has that.”

Zeno Gabing, Executive Director, Giggle Garage: “Government support in terms of funds, tax incentives, rebates and infra has certainly helped. The Malaysian ecosystem has produced good talent and nurtured studios with world class production pipelines. We have excellent stories due to the multicultural Malaysia, vast flora and fauna that inspire new stories that can travel the world.” 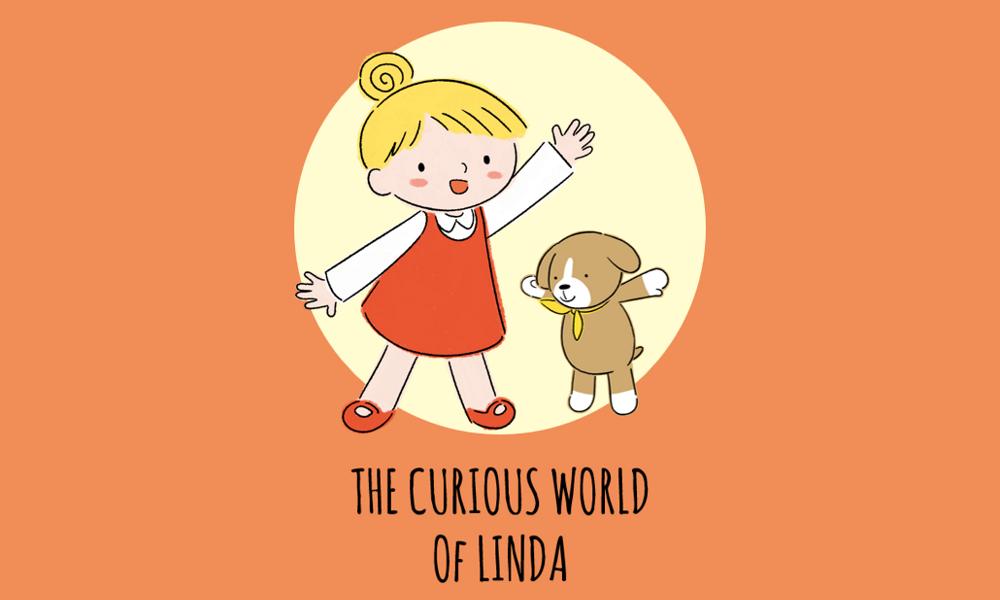 The Curious World of Linda 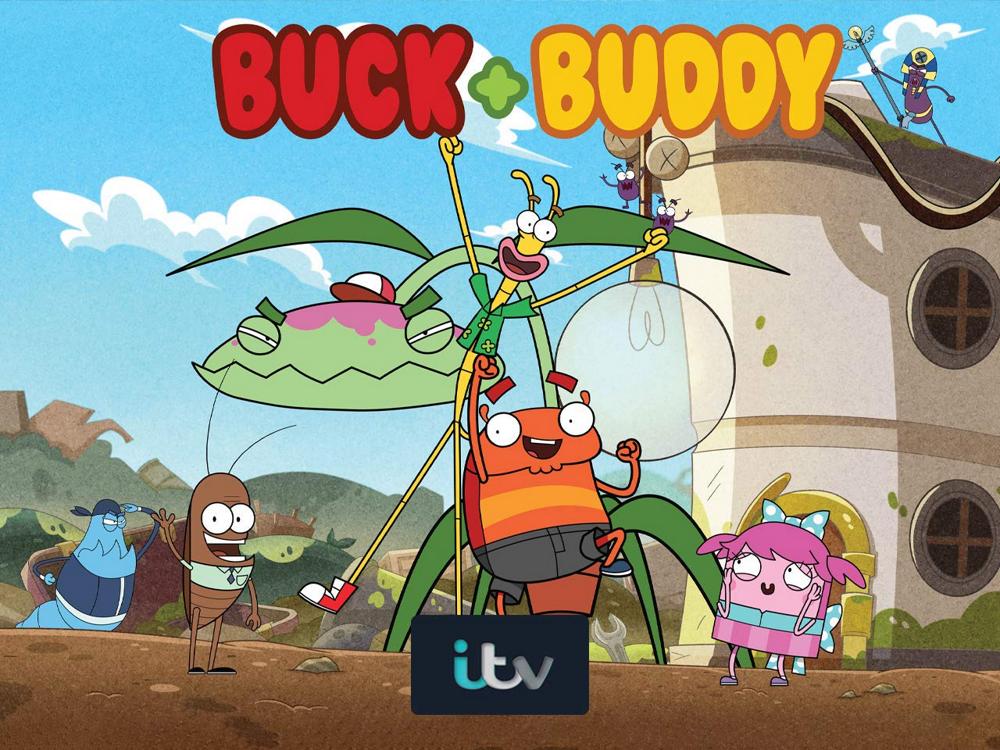 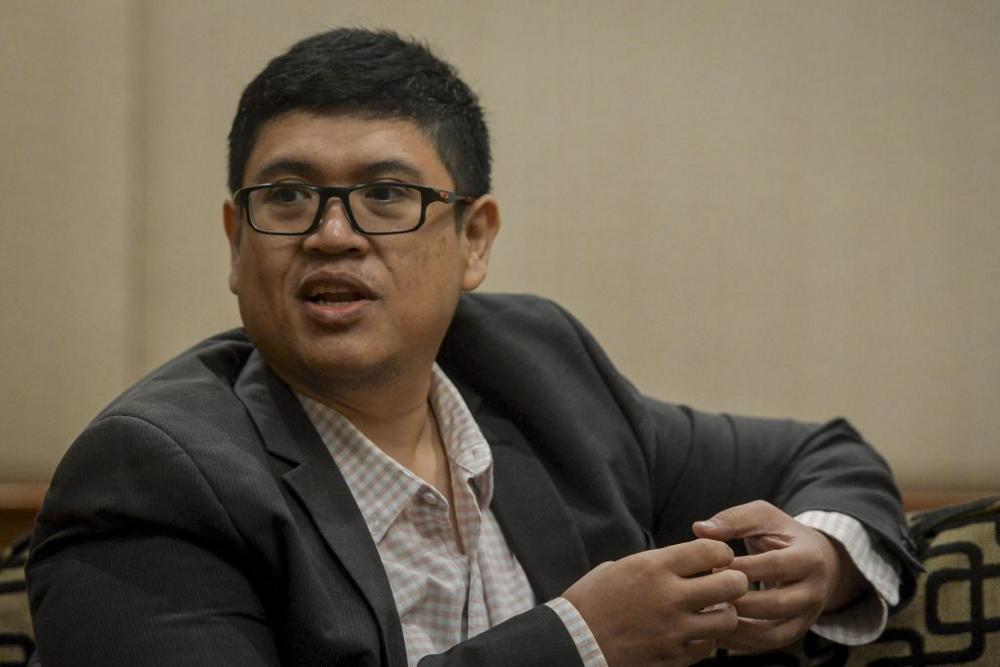 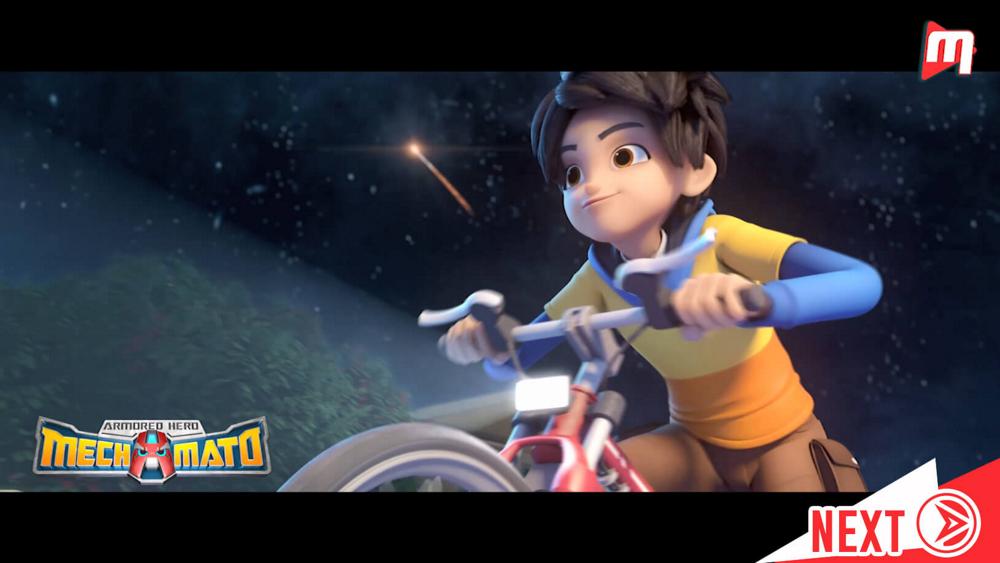