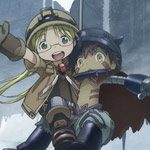 The 2018 Crunchyroll Anime Awards have come and gone, celebrating the best films, series and manga across 17 categories. The panel of jurors named Kinema Citrus Co.’s Made in Abyss Anime of the Year; the series is directed by Masayuki Kojima and is based on the fantasy manga series by Akihito Tsukushi, about a young girl and her robot friend on a quest into the Abyss to find her mother. Makoto Shinkai’s highly original Your Name. won Best Film. My Hero Academia from BONES won the most awards with seven.

You can check out a winners’ recap video below or watch the entire awards show stream on Twitch.

The 2018 Crunchyroll Award Winners are:

Best Score: Made in Abyss

Best Continuing Series: March comes in like a lion. [Shaft]

Hero of the Year: Izuku “Deku” Midoriya, My Hero Academia

Villain of the Year: Stain, My Hero Academia

Manga of the Year: My Lesbian Experience with Loneliness [Seven Seas Ent.]

Anime of the Year: Made in Abyss [Kinema Citrus]

Check out this compilation of all of our winners from this year’s #AnimeAwards ~ SEE YA NEXT YEAR!!! pic.twitter.com/qj4xmWQ5Qm 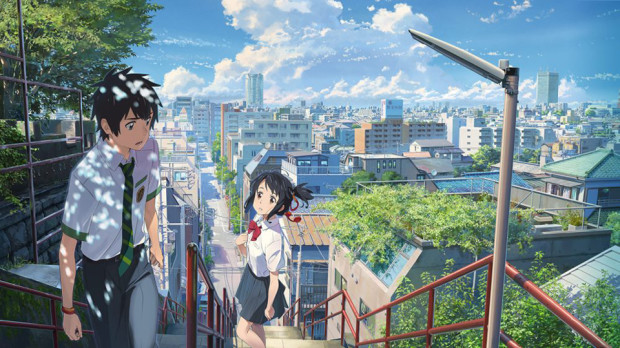 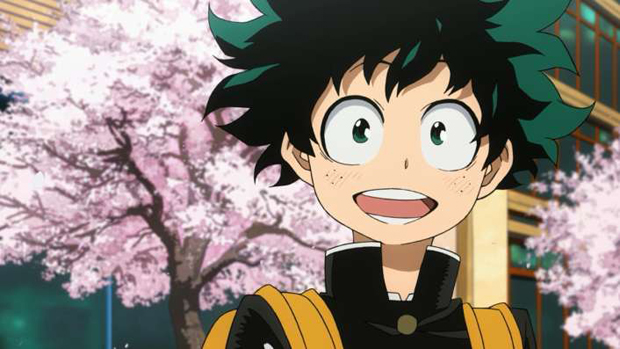 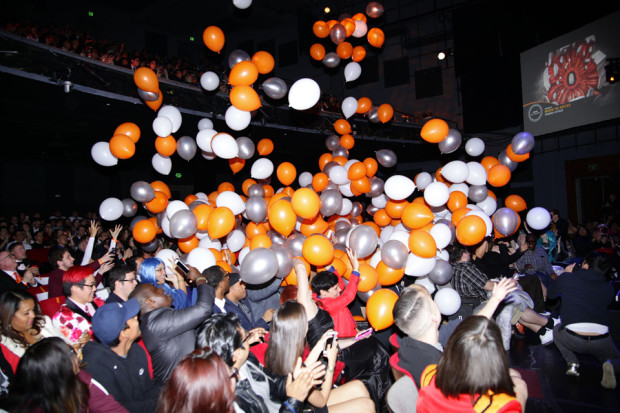