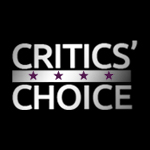 The nominees have been set for an extensive range of categories in the 21st annual Critics’ Choice Awards.

On the movie side, Pixar’s Inside Out was the top animated feature with a nomination for Best Original Screenplay as well as for Best Animated Feature and Best Comedy.

On the television side, there was only one category for animation, which is Best Animated Series.

The winners will be revealed live at the Critics’ Choice Awards, hosted by comedian T.J. Miller and broadcast Jan. 17 from the Barker Hangar in Santa Monica on A&E, Lifetime and LMN.

The relevant categories are listed below.

The full list of movie nominees can be found here, while TV nominees are here. 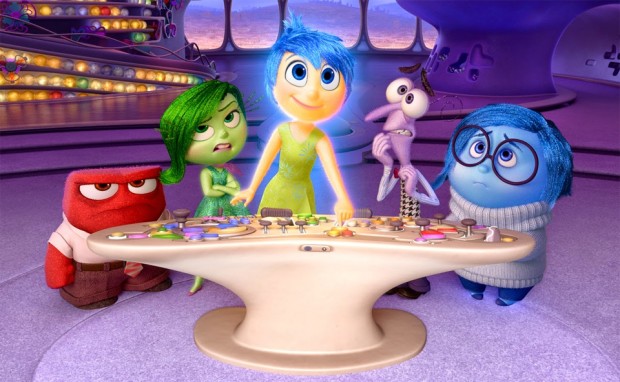