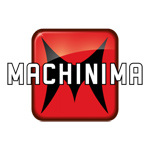 L.A.-based digital company Machinima, which was acquired by Allen DeBevoise in 2005, has launched two non-gaming related animated series on YouTube. The two projects—Space Adventure Legend Quest and Action Faction—are different from other Machinima shows as they’re Flash-animated toons influenced by Adult Swim’s shows such as Harvey Birdman: Attorney at Law and Sealab 2021.

Machinima, which is one of YouTube’s most popular networks, has over 2.6. billion views a month. The first episode of both new shows debuted on Saturday, January 12 and has garnered over 124,000 views.

Space Adventure Legend Quest centers on the adventures of a space crew, led by the inept Captain Dreak, who try to find ways to pass the time in the infinite abyss. The toon is created by Chris Voigt, who has been creating web animation under the moniker SexuaLobster for many years. Action Faction is all about a team of superheroes who have to join forces to protect Earth after the death of their leader, Uberman. It’s created by Jon Etheridge and Tony Schnur, and you can watch a brief making-of interview about the toon here: 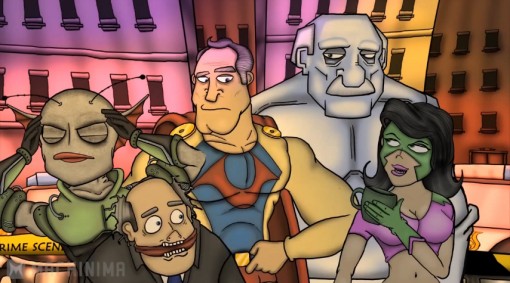 Here is the Action Faction link: 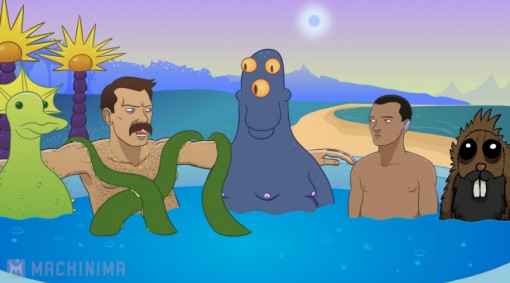