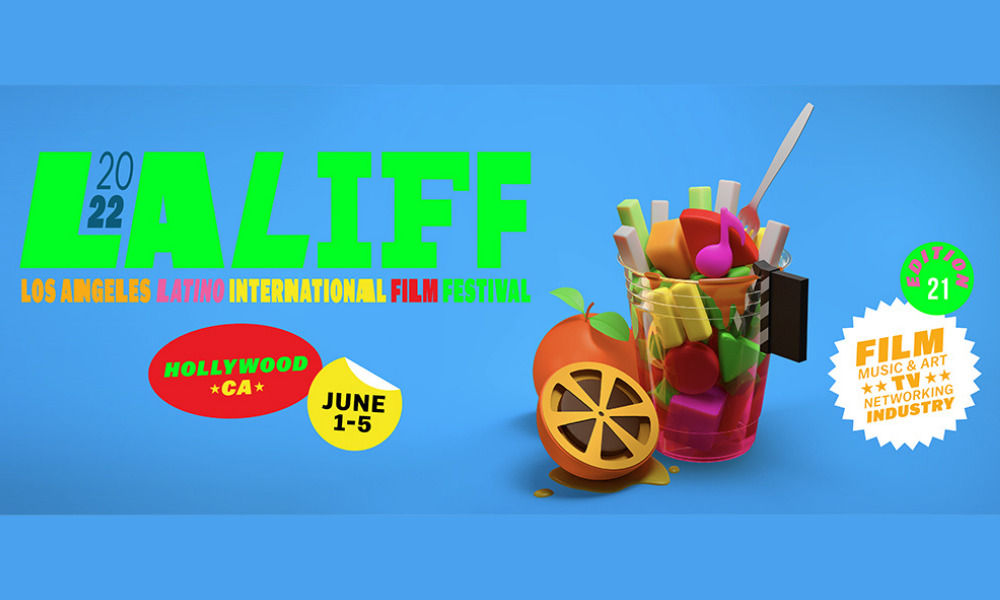 Co-founded in 1997 by actor, director, and producer Edward James Olmos, the Los Angeles International Latino Film Festival (LALIFF) is a high-profile event that showcases the talents and perspectives of Latinx filmmakers from all over the world. LatinX in Animation (LXiA), launched by Co-Founders Magdiela Hermida Duhamel and Bryan Dimas, represents a diverse group within the animation, VFX and gaming industries and is dedicated to uniting a talented pool of innovators with heart to create exceptional stories across multiple platforms.

“We’re excited for the return of Animation Day at LALIFF, which is a festival that continues to elevate and highlight the importance of animation and underrepresented voices in an ever changing entertainment landscape,” said Duhamel.

“We’re excited to expand Animation Day programming with the inclusion of more talks, screenings, and the first in-person screening of a dedicated animation shorts program at the festival,” Dimas added. “This year’s animation programming is a testament to the talent of Latinx filmmakers who are telling unique and powerful stories that can only be done so in the animation medium.”

Established last year and co-curated by LatinX in Animation, LALIFF Animation Day is a celebration of animation by organizing programming that highlights and celebrates the work of Latinos, and creating opportunities for LXiA members to engage, educate, and inspire the next generation of animation professionals. Its overwhelming success in 2021 has expanded its sponsors, which include returning supporters Cartoon Network Studios and Warner Bros. Animation, and new sponsors for 2022 including Warner Bros. Discovery Access, Nickelodeon Animation, Paramount Animation, Walt Disney Animation Studios and Disney Television Animation. 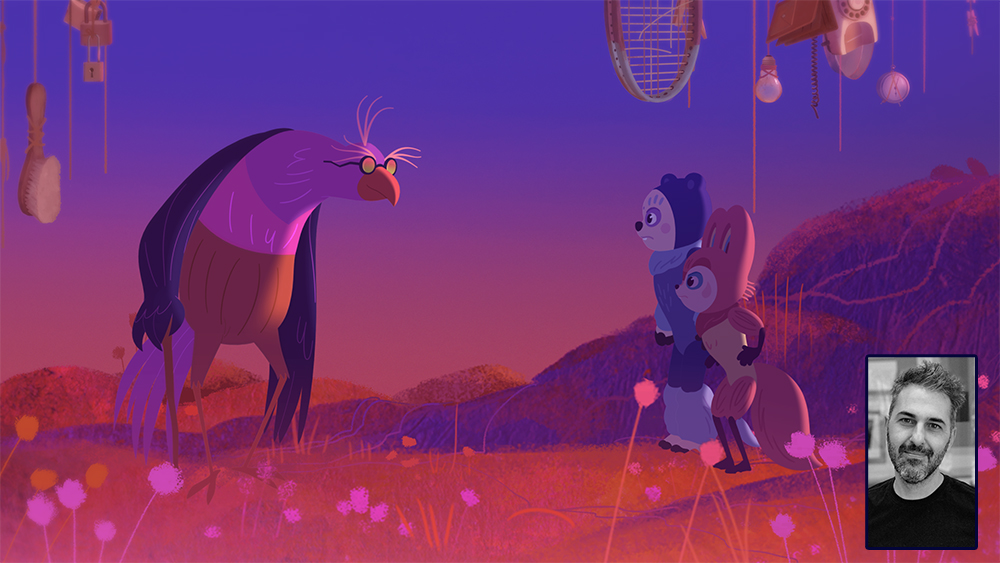 Cafecitos will include the following studios and speakers:

For industry professionals, Netflix is presenting an interactive Writing for Animation Masterclass with LALIFF and LatinX in Animation, to prepare emerging Latin/a/o/x/e writers with the skills to land their first writing gig. The masterclass is designed to offer education, advice, and practice for writers interested in learning and entering the screenwriting animation industry. In tandem with last year’s events, virtual portfolio reviews will return with even more participating studios. Cartoon Network Studios, DreamWorks Animation, Disney Television Animation, Netflix, Nickelodeon Animation, Sony Pictures Animation and Warner Bros. Animation will provide a wide-array of portfolio reviews for LXiA members in all disciplines related to animation, offering an opportunity for professionals to further hone their skills.

Frankelda’s Book of Spooks | Rey Mysterio vs The Darkness

The evening of Friday, June 3, will feature the screenings of two original animated series from Cartoon Network Latin America, Frankelda’s Book of Spooks and Rey Mysterio vs The Darkness. The in-person screening will include a live Q&A with creators of Frankelda Arturo Ambriz and Roy Ambriz, from Cinema Fantasma, and Los Hermanos Calavera, founders of the studio ¡Viva Calavera!, for Rey Mysterio. The Q&A will be moderated by José Iñesta, Co-Founder of Pixelatl film festival, the main gathering of Latin American creators and the global animation, comic and video game industries. The animated episodic series My Year of Dicks from Sara Gunnarsdóttir and Pamela Ribon and produced by Jeanette Jeanenne will screen as part of the Short Episodics Program competition. 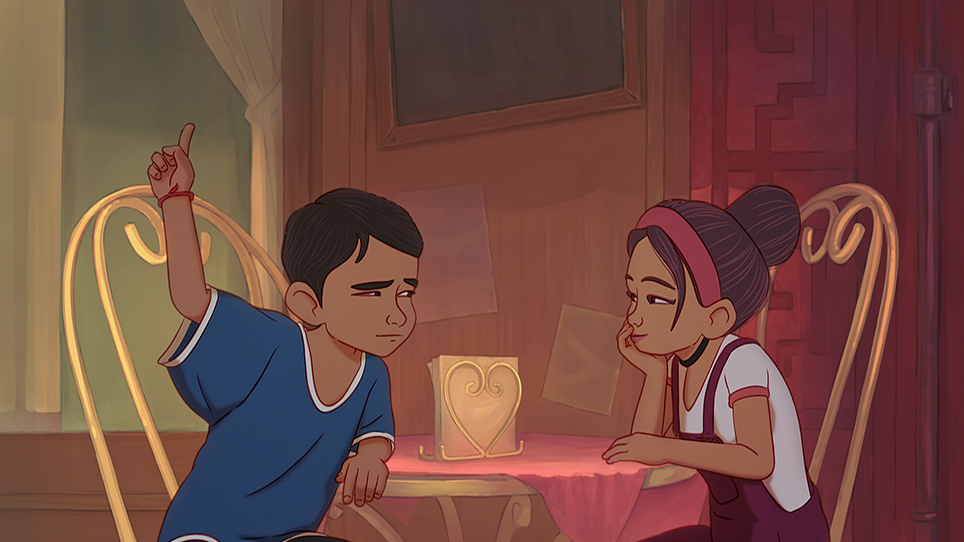 LALIFF will run from Wednesday, June 1 to Sunday, June 5. Animation Day will be held Friday, June 3 virtually and in person. Festival events and screenings will take place at the TCL Chinese Theatres and the Hollywood Roosevelt Hotel in Hollywood. For the LALIFF full programming slate and schedule please visit www.laliff.org. Tickets are now available to purchase through the festival’s site here.