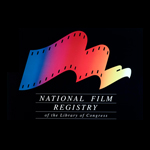 Luxo Jr., the 1986 computer-animated short film directed by John Lasseter, has been named to the National Film Registry of the U.S. Library of Congress.

The registry selects each year 25 films of cultural, historic or aesthetic significance to add to the list and be preserved. This year’s selections bring the number of films in the registry to 650, which is a small fraction of the Library’s vast moving-image collection of 1.3 million items.

Under the terms of the National Film Preservation Act, each year the Librarian of Congress names 25 films to the National Film Registry that are “culturally, historically or aesthetically” significant. The films must be at least 10 years old. The Librarian makes the annual registry selections after reviewing hundreds of titles nominated by the public and conferring with Library film curators and the distinguished members of the National Film Preservation Board. The public is urged to make nominations for next year’s registry at the NFPB’s website.

For each title named to the registry, the Library of Congress Packard Campus for Audio Visual Conservation works to ensure that the film is preserved for future generations, either through the Library’s motion-picture preservation program or through collaborative ventures with other archives, motion-picture studios and independent filmmakers. 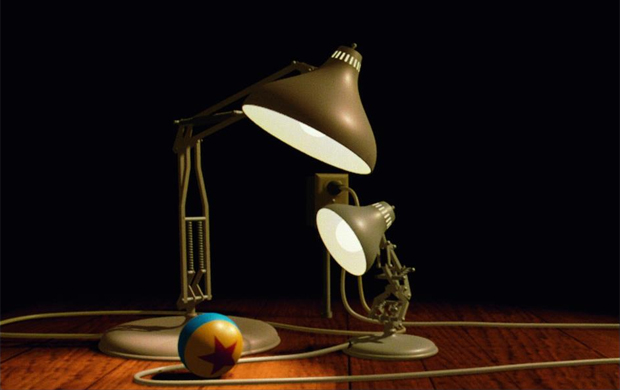