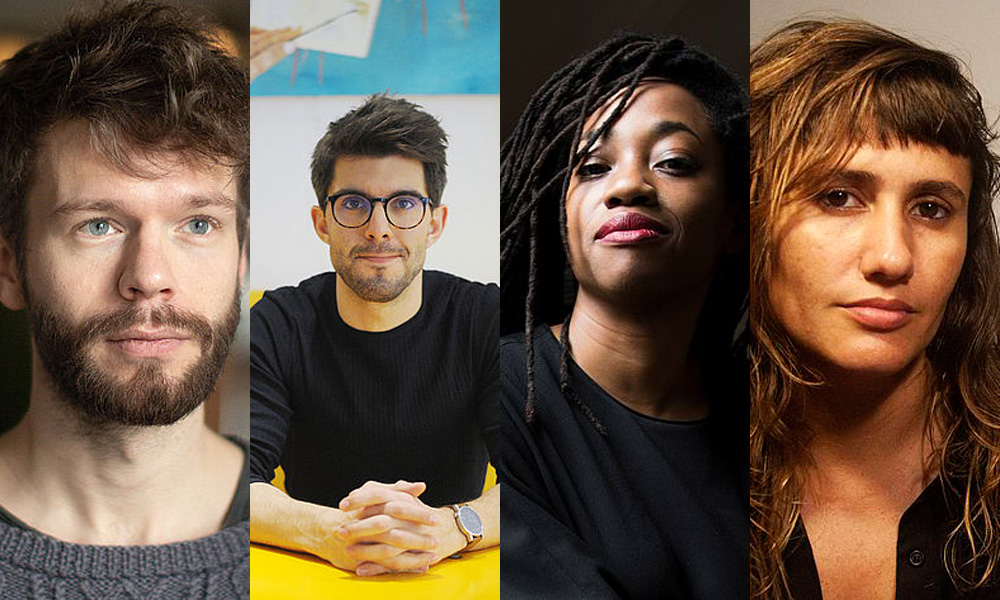 The new crop of emerging creatives has been announced for Berlinale Talents, and among the 255 selected filmmakers from 86 countries invited to gather Feb. 22-27 in Berlin are 13 artists working in animation. All together, the various directors, producers, performers, writers, composers, etc. will bring along some 40 films in development to finesse in labs and presentations under the banner of this year’s theme, “Collectives.”

“At the Berlinale, we care about films as much as about the collective processes that shape these stories. Our lasting relationships with those behind and in front of the camera is what we wish to express and nurture with Berlinale Talents,” commented Berlinale Artistic Director Carlo Chatrian and Executive Director Mariette Rissenbeek.

Representing the animation sector are:

Now in its 18th edition, Berlinale Talents strives for sustainable promotion and exchange amongst different disciplines across the worlds of film, series, theater, art and industry. The Talents community that has grown from this, which now counts nearly 8,500 alumni (including Chris Hees, who produced BAFTA and Annecy prize-winning short The Bigger Picture), is the Berlinale’s active push toward a diverse and highly-qualified film scene.