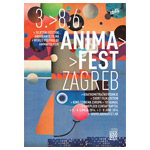 The 24th World Festival of Animated Film, better known as Animafest Zagreb, has revealed the winners of its juried competitions. The winners were culled from a selection of 144 contenders narrowed down from 1,725 submissions from 73 countries and were presented with their honors at an Award Ceremony at the Europa Theatre on Saturday night. The Grand Prix short, with a 2,500 euro cash reward and honorary chairing at the next festival, went to South Korea’s Yumi Joung for her emotional, subversive linework film Love Games. This is the first Korean film to win the Grand Prix, and Love Games receives an Oscar nomination qualification. 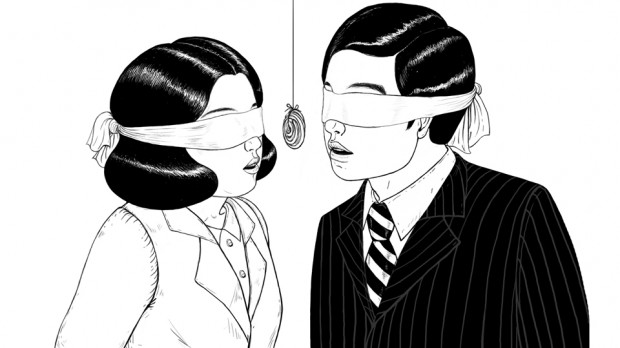