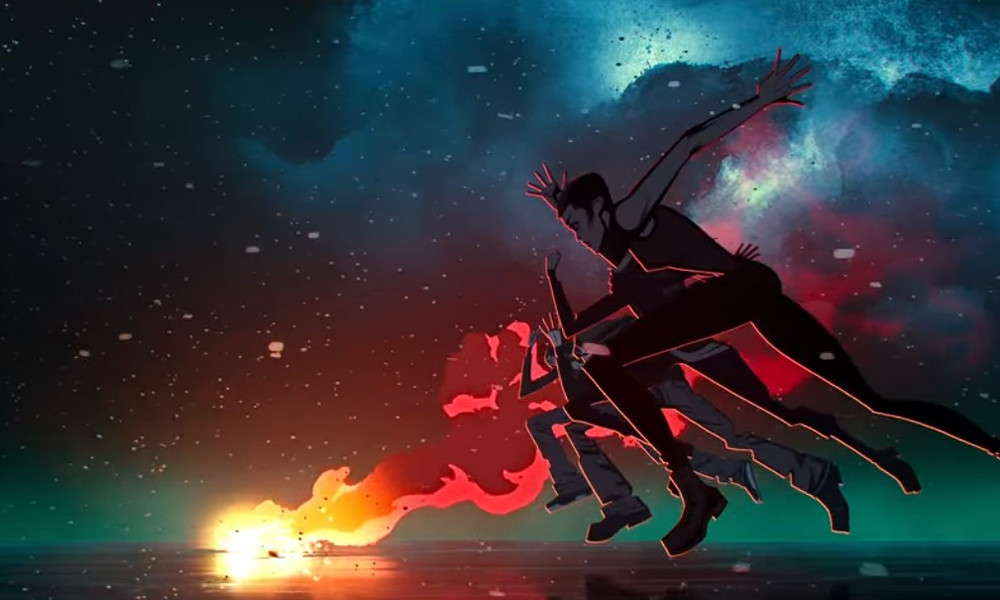 The Television Academy announced today the award winners for the 73rd Emmy Awards in juried categories from Animation, Costume, Interactive Programming and Motion Design. These juried awards will be presented at the 2021 Creative Arts Emmy Awards, which take place at L.A. LIVE the weekend of Sept. 11 and 12 at 5:00 PM on Saturday and at 1:00 PM and 5:00 PM on Sunday. An edited presentation will be broadcast on Saturday, Sept. 18, (8:00 PM ET/PT) on FXX.

Juried category entrants are screened by a panel of professionals in the appropriate peer groups (Animation, Costume Design, Interactive Programming and Motion Design) with the possibility of one, more than one or no entry being awarded an Emmy. As a result, there are no nominees but instead a one-step evaluation and voting procedure. Deliberations include open discussions of each entrant’s work with a thorough review of the merits of awarding the Emmy.

The following juried winners’ awards will be presented during the Creative Arts ceremonies. 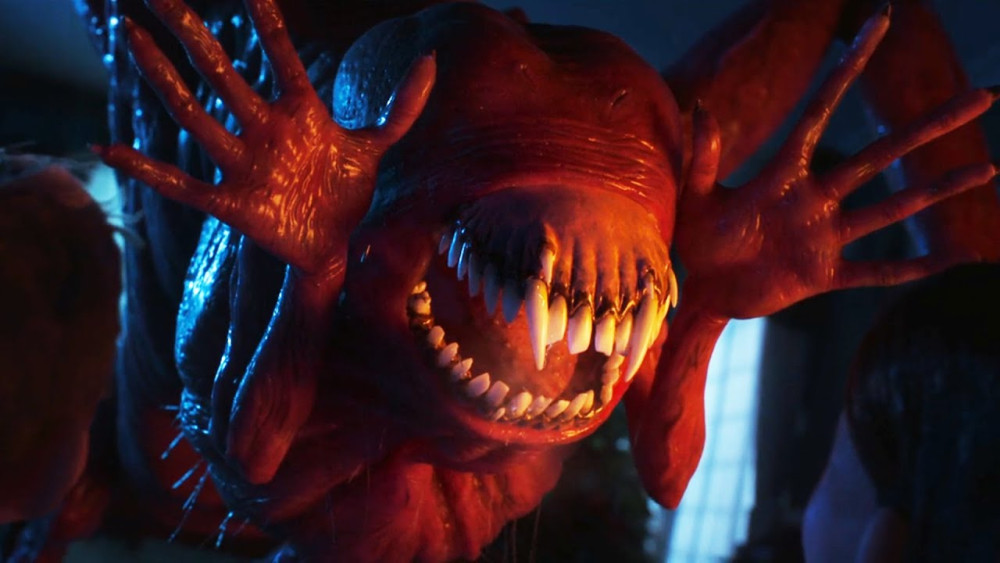 Love, Death + Robots | All Through the House 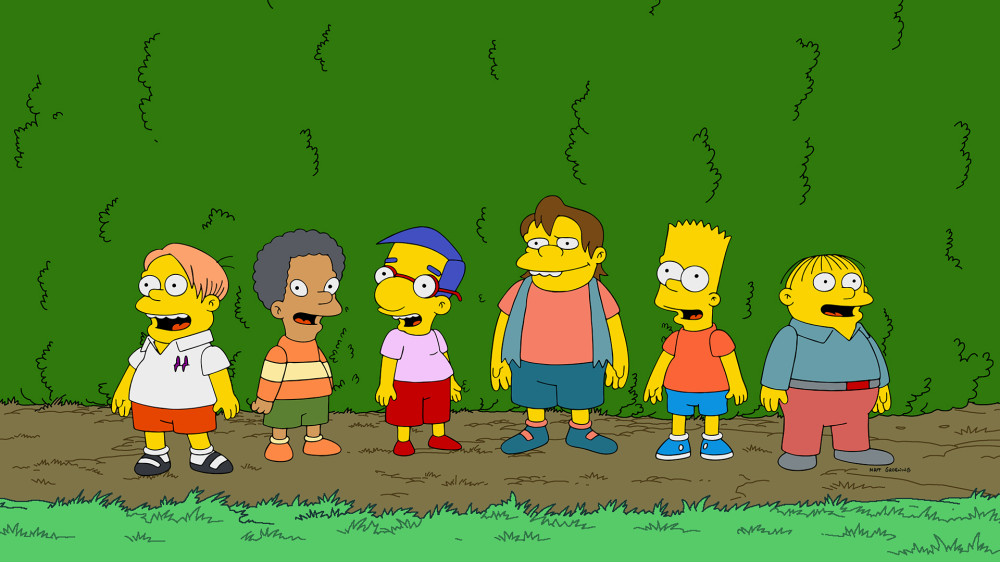