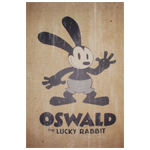 A long-lost short film created by Walt Disney back in 1927 has been uncovered in the National Library of Norway. Titled Empty Socks, the newly rediscovered toon features Oswald the Lucky Rabbit (created by Disney and Ub Iwerks) and is the first Christmas caper from the Disney studio. The film came to light during digitization efforts at the Library.

“At the beginning, we didn’t know it was a lost cinematographic treasure,” said archivist Kvale Soerenssen, according to an AFP translation of an official statement. “The film was in two reels which weren’t clearly labelled.”

Library employees thought the footage might have been of Max Fleischer’s Felix the Cat before being alerted to the possibility of the missing Oswald film by animation historian David Gerstein.

Empty Socks is about 5 and a half minutes long, although the Library’s copy is missing about a minute of footage from the middle. The reels were likely owned privately in Norway before being sent to the country’s film institute, from where they were given to the Library. Previously, the only known footage from the film was a 25-second segment at the Museum of Modern Art in NYC. A digital copy has been sent to the Walt Disney Company while the original remains at the Library. 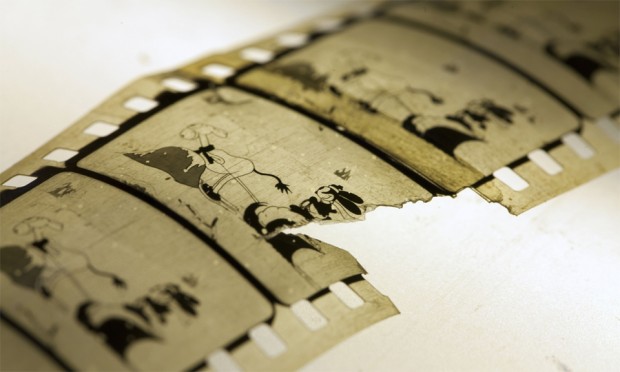