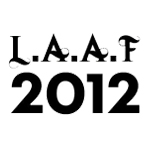 The 2012 Los Angeles Animation Festival has issued its call for entries for five competitions in conjunction with its upcoming event to be help March 7-11 at the Regent Showcase Cinema at 614 N. La Brea in West Hollywood. The entry postmark deadline is Tuesday, February 14, 2012.

All winners will be honored at an awards event during the festival. A major partner in this year’s event is MTV’s Liquid Television, which is sponsoring one of the contests and offering a $5,000 development deal to the winner of the category. This year’s categories are Best Short (20 minutes or less), Best Feature (audience award), Best TV episode (11-30 minutes), Best Animated Music Video and Best “Animation on the Edge”.

The 2012 Los Angeles Animation Festival will feature screenings of features and short film programs as well as seminars, panels, contest and parties. Look for announcements of the Festival programs and this year’s honoree in the coming weeks. 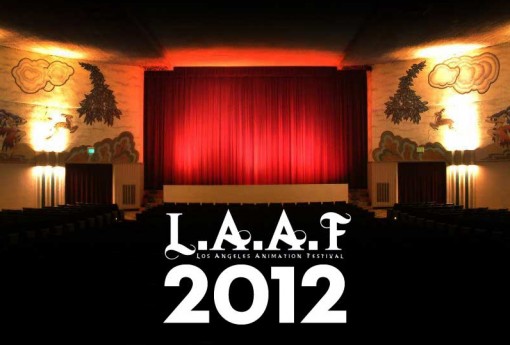 The LAAF was founded in 2007 by animator/filmmaker Miles Flanagan and producer John Andrews with the mission of screening unseen work and creating a venue for networking among professionals and new talent. The festival has had two successful outings at the Silent Movie Theater on Fairfax Ave. For further press information, please contact john@laafest.com. Potential sponsors should contact ross@laafest.com.

Details on entering and a full description of the categories can be found at www.laafest.com.