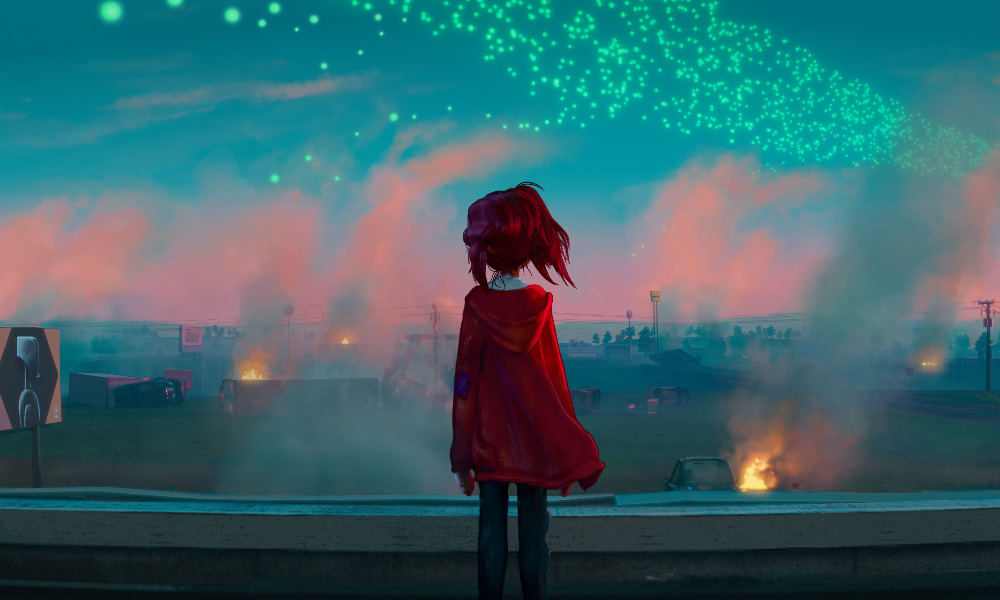 Phil Lord & Chris Miller produced The Mitchells vs. the Machines, which despite a "small screen" release due to COVID was one of the most critically acclaimed movies of 2021. ©2021 SPAI

AMPAS was hoping for better ratings with the 94th Oscars, and it certainly delivered no shortage of drama alongside the celebrations and milestone moments. Yes, even for the cartoons: In a new guest column penned for Variety, Academy Award-winning directors, writers & producers Phil Lord and Chris Miller deliver a thoughtful rebuttal to the gibes leveled at the art of animation at the recent ceremony.

On top of cutting the Best Animated Short category from the live telecast, audiences awaiting the big reveal of the Best Animated Feature winner saw presenters Lily James (Cinderella), Naomi Scott (Jasmine in Aladdin) and Halle Bailey (Ariel in the upcoming Little Mermaid) sum up the category as movies that kids watch “over and over … and over and over and over,” ignoring the innovative artistry and limitless storytelling made possible in the medium. (Nevermind that James, Scott and Bailey all star in the live-action revamps of Disney animated classics.)

“Framing the five Academy Award nominees for best animated feature as a corporate product for kids that parents must begrudgingly endure could be dismissed as simply careless. But to those of us who have dedicated our lives to making animated films, that carelessness has become routine,” the filmmakers behind Spider-Man: Into the Spider-Verse, The LEGO Movie and The Mitchells vs. the Machines write. 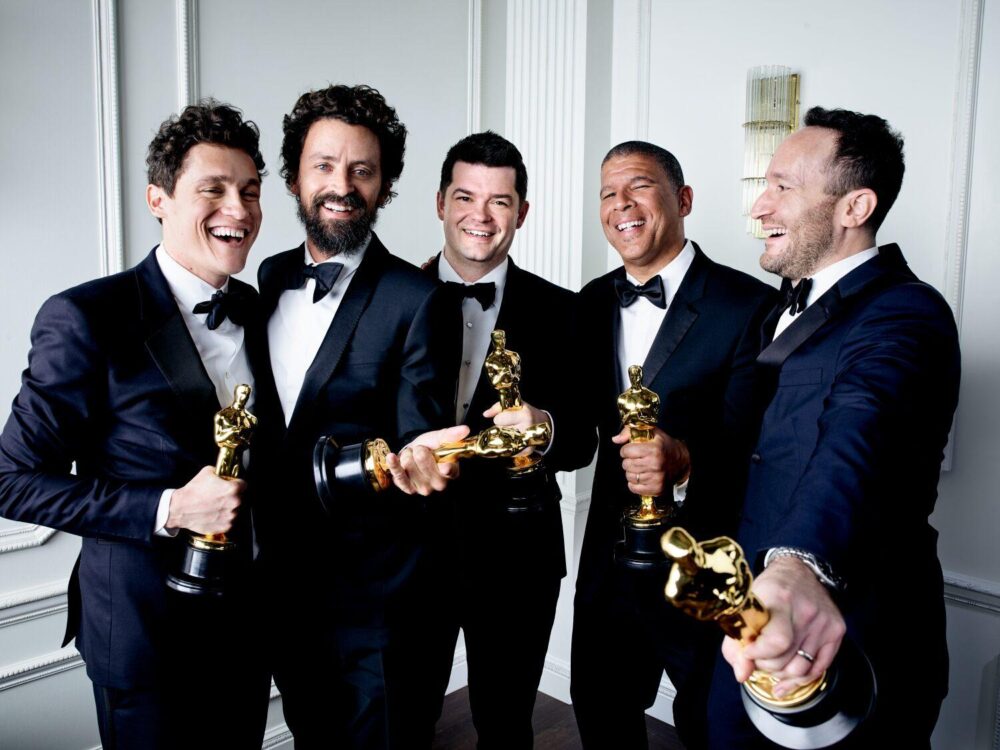 This downplay of animation’s merit is especially jarring as The Animation Guild continues hard-fought #NewDeal4Animation negotiations with the Alliance of Motion Picture and Television Producers to secure fair compensation for animation writers, artists and production workers. As Lord and Miller point out, the animation industry’s quick switch to WFH models during pandemic production shutdowns kept the wider film and TV industry afloat. They add, that unlike many of the nominated ‘real movies,’ however worthy, viewer numbers prove “animation is for everyone” — nominees Luca, Raya and the Last Dragon and Mitchells were all in the top-10 most-streamed movies of 2021.

Lord and Miller praise this year’s winner Encanto for its sophisticated theme, and points out that “heart-wrenching” animated documentary Flee (nominated for Best Animated, Best Documentary and Best International Feature) is nothing like “kids’ stuff.” As they assert: “Animated films routinely demonstrate excellence in photography, design, costumes and performance. They are some of the most carefully and cinematically directed films of the year. They have some of the most intricate scoring and sound design.” 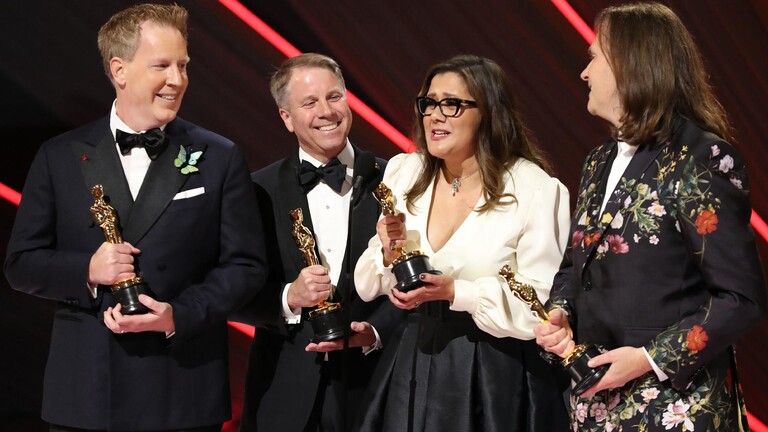 Their recommendation: Enlist some of the incredible filmmakers who share a love and respect for animation to present and hype up the category. The creative duo cite Guillermo del Toro, Bong Joon Ho, Mahershala Ali … and of course, Hayao Miyazaki, who chose not to grace the Dolby Theatre stage when he won for Spirited Away at the 75th Oscars (the only non-English-language animated film to ever take home the gold) but did make the trip for his Honorary Governors Award in 2014.

Now, that would be worth tooning in for.