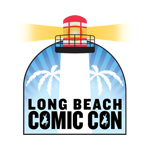 Long Beach Comic Con, taking place at the Long Beach Convention Center in SoCal on September 12 and 13, has announced its lineup of special guests and panels — including a healthy helping of animation talks. Complete info and tickets are available at longbeachcomiccon.com.

Creating Animated TV Series
Description: What does it take to create an animated series? Do you have to be a writer? An artist or animator? Both? Neither? What do you need to have to pitch an idea, and what are the studios and networks looking for? Who do you show your idea to and how do you get to see them? What form does a pitch take? And when you make that deal, what’s likely to happen? Hear from people who’ve been there and done that, including Donna Ebbs (Executive Producer, The Aquabats!; former Head of Programming, The Hub), Craig Miller (Pocket Dragon Adventures, Beast Wars) and Rob Hoegee (Thunderbirds are Go!, Teen Titans).

Developing, Selling and Producing Animated Web Series
Panelists: Craig Miller, Brendan Burch, Chris Hamilton, Courtney Sanford, Stephen Leonard, Mike Blum
Description: With shows like Dick Figures, Annoying Orange and Deep Space 69 generating hundreds of millions of views, establishing vibrant new brands and occasionally jumping over to TV, companies large and small are increasingly using YouTube and other online and mobile platforms as a way to incubate new talent and fresh series concepts. But how do you develop ideas that will work in this digital medium? Who is buying? What do you need to pitch in order to sell? And once you do sell, how do you produce content on limited available budgets? Come join our panel of seasoned creators, producers and buyers for insights into this burgeoning online field.

How to Conquer the Animation World
Panelists: James Ganiere (CEO/Creative, Rio Vista Universal), Dean DeBlois (Writer/Dir, How to Train Your Dragon 3), Mike Morris (Animator – Fox’s The Simpsons & Disney TV), Terran Gregory (Project Director – Cinematics, Blizzard Entertainment), Forrest Whaley (ForrestFire101 on Maker Studio/YouTube)
Description: Plotting your domination in animation, whether it be film, television or social media is always easier with the counsel from those giants who have already conquered the landscape!

Making Your Own Animated Short
Description: Have you ever wondered how to make your own animated short films? Come and join the discussion with industry vets James Lopez, Mike Milo, and Mike Morris, along with recent animation school grads Joanna Barondess, Kiernan Sjursen-Lien, Tahnee Gehm, Jared Liffreing, and Sam Grinberg as they break down the process, artistry and techniques behind making an animated short of your very own! Q&A session following panel discussion!

Storyboard Artists: The Unsung Heroes of Animation
Description: “Story is King” as the old saying goes. What do we watch animation for if not the stories? Join some of the animation industry’s visual storytellers as they discuss what goes into storyboarding for animation, laying the foundation for some of your favorite TV Shows and Movies, as well as how to take your work to the next level and join up with the pros! Guests include Pete Michels (Rick and Morty, Family Guy, Future Worm), Ethan Hegge (Future Worm, Home, How to Train Your Dragon TV series), Monica Davila (SpongeBob SquarePants, Shimmer and Shine), Stephen Reis (The Simpsons), Mike Morris (Simpsons, Future Worm), with additional guests to be announced. Q&A session following panel discussion!

Women in Animation
Panelists: Mairghread Scott, Charlotte Fullerton, Shea Fontana, Jules Rivera
Description: Craig Miller serves on the Steering Committee for Women in Animation and moderates this discussion with four dynamic women who come from different aspects of the industry to talk about their experiences and discuss the challenges and breakthroughs they’ve had in Animation.

Young Guns: Animation Writers Under 35
Panelists: Jonathan Callan (Ben 10: Omniverse, Slugterra), Jeremy Adams (Spooksville, Thunderbirds Are Go!), Lisa Kettle (Miles from Tomorrowland), Mairghread Scott (Marvel’s Avengers Assemble, Transformers Prime) and Matt Wayne (Ben 10: Omniverse, Justice League: Unlimited, Hellboy: Sword of Storms).
Description: The next generation of comics and animation writers answer your questions on what it takes to build a career when you’re just starting out. People at the top may not know what it takes to succeed today. But we’ll tackle the tough issues, like how to transition to being a full-time writer, how to get your first credit, and how to convince potential employers to take you seriously. Other topics include: effective networking, pitching and selling, and working with editors / story-editors. If you’ve ever asked, “How do I break in?” or – even more important – “How do I keep getting work once I’ve got my foot in the door?”, this panel is definitely for you. 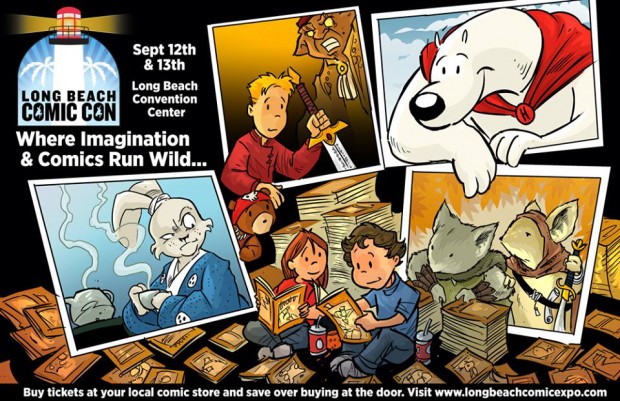 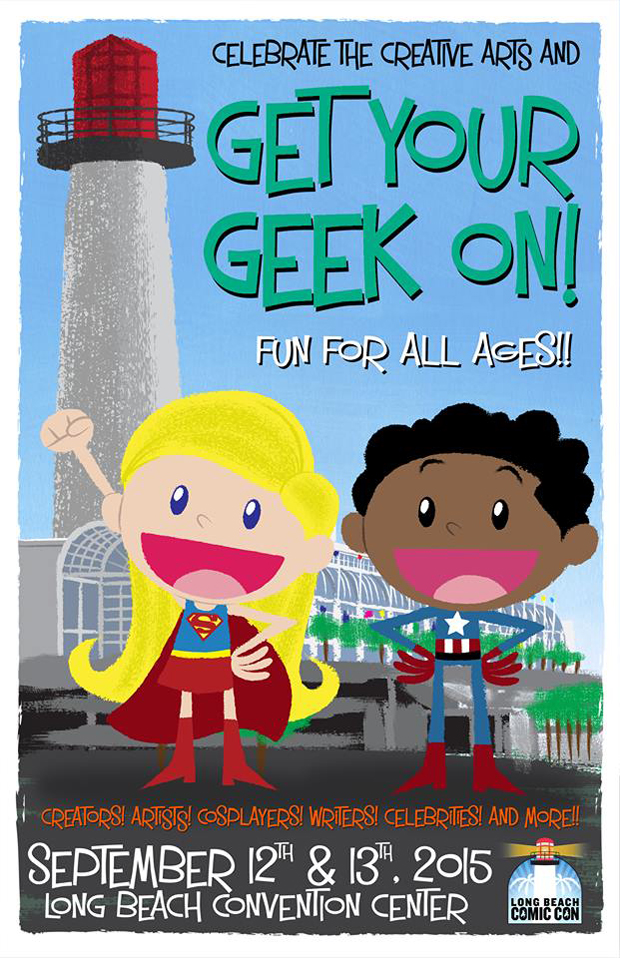