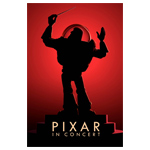 Londoners are in for a special, musical evening this Saturday as the Royal Philharmonic Orchestra performs scores from 13 of the world’s most treasured animated features during Pixar in Concert at Royal Albert Hall. This will be the first live performance of the stirring songs in Britain, and select scenes from the films will be screened in high definition along with the music — including clips from The Incredibles, Cars, Wall-E and Monsters, Inc.

Pixar Animation’s feature films all appear in the top 50 highest-grossing toons list, and between them all have collected 15 Oscars (including seven Best Animated Feature awards), seven Golden Globes and 11 Grammy Awards. According to U.K. news outlet The Independent, the Royal Albert Hall event is part of a series celebrating film classics with a live orchestra. Previous performances have highlighted The Matrix, The Lord of the Rings and the works of Tim Burton. 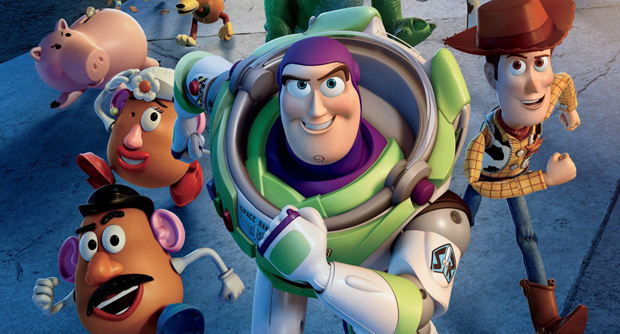