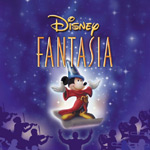 The London Philharmonic Orchestra will offer a live concert accompanied by High-Def footage from Walt Disney’s original 1940 Fantasia and Disney’s Fantasia 2000 at the Royal Albert Hall on Oct. 21. The music will be performed live while iconic moments from Disney’s footage—including Mickey Mouse as he brings the broom to life in Dukas’ The Sorcerer’s Apprentice and the mythological characters that frolic to Beethoven’s “Pastoral” Symphony—are projected on the big screen.

Disney’s Jonathan Heely, executive producer, who has has been connected with Fantasia since preparing music for the digital soundtrack recording in 1982 told The Hollywood Reporter:

“I am so pleased that new technology, film restoration, and support of Disney Animation make it possible for orchestras to recreate Fantasia’s magic in the concert hall.”

Disney’s Fantasia follows in the footsteps of The Lord of the Rings trilogy and The Matrix, which were presented with music from a live orchestra at the Royal Albert Hall. 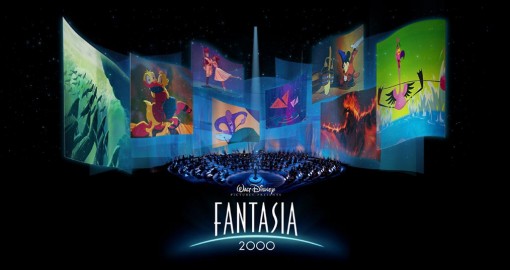 You may also like...
Related Topics:Disney, Disney animation, Fantasia, Fantasia 2000, Jonathan Heely, The London Philharmonic Orchestra, The Lord of the Rings, The Matrix, The Sorcerer's Apprentice, Walt Disney