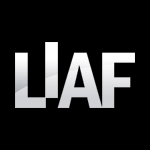 The London International Animation Festival (LIAF) will return to the Barbican Centre for its 2014 edition, offering 10 days of forums, workshops and over 200 selections of animated films from around the world from October 24 through November 2. The event aims to highlight the diversity of the genre with a variety of techniques from indie artists to interesting new developments in CG.

The opening night gala will celebrate Canadian animator Norman McLaren’s centenary with a special program “McLaren’s Influences,” introduced by countryman Steven Woloshen. Woloshen (The Rosetta Stone, Playtime). Woloshen is also among the international talent who will present workshops during the festival, along with world-renowned filmmakers Andreas Hykade, Priit Tender and Ulo PIkkov.

Screening highlights include the U.K. premieres of award winning features Rocks in My Pockets by Signe Baumane and The Boy and The World by Ale Abreu. Festival-goers can also catch the “3 Days in Paris” programme — featuring new and historical works produced in the city, “Animated Documentaries” and the “Abstract Showcase.”

For younger attendees, LIAF has prepared three programs aimed at pint size animation fans: Amazing Animations for kids 0-6, and Marvellous Animations for 7-15 year olds. Andreas Hykade will introduce his award-winning shorts series Tom and the Slice of Bread with Strawberry Jam and Honey. And animator Elizabeth Hobbs will lead a drop-in animation workshop for kids and adults and the LIAF Flipbook challenge on October 25. 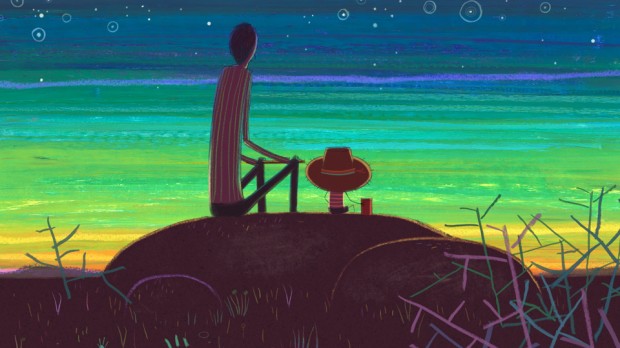 The Boy and The World