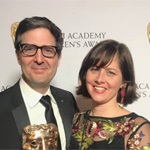 Mark Osborne’s acclaimed feature The Little Prince (Netflix) and Magic Light’s Revolting Rhymes were two of the top animated winners of this year’s British Academy of Film and Television Arts Children’s Awards. The ceremony was hosted by Doc Brown at the Roundhouse, London.

Online education channel TrueTube won Channel of the Year, the first time the category has gone to an online-only channel. Studio Aka/Cbeebies’ Hey Duggee collected the award in Pre-School Animation and the interactive app Hey Duggee: We Love Animals won for Interactive. Blue Zoo Animation Studio won for Independent Production Company of the Year, its first win at the awards following nominations in 2014 and 2016. Pokémon Go, the location-based augmented reality game, won in the Game category. Nickelodeon’s SpongeBob SquarePants won the International prize. 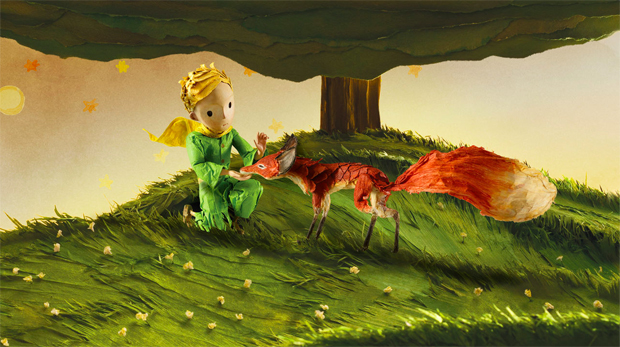 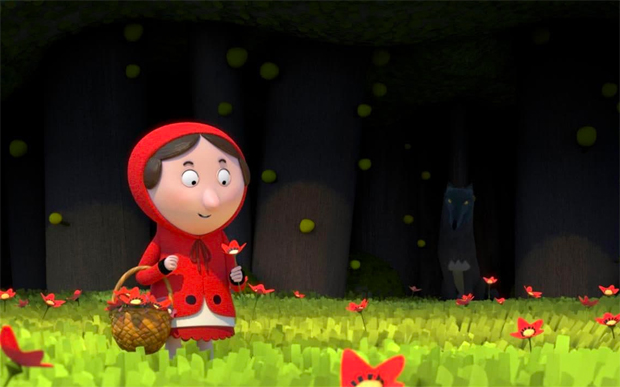 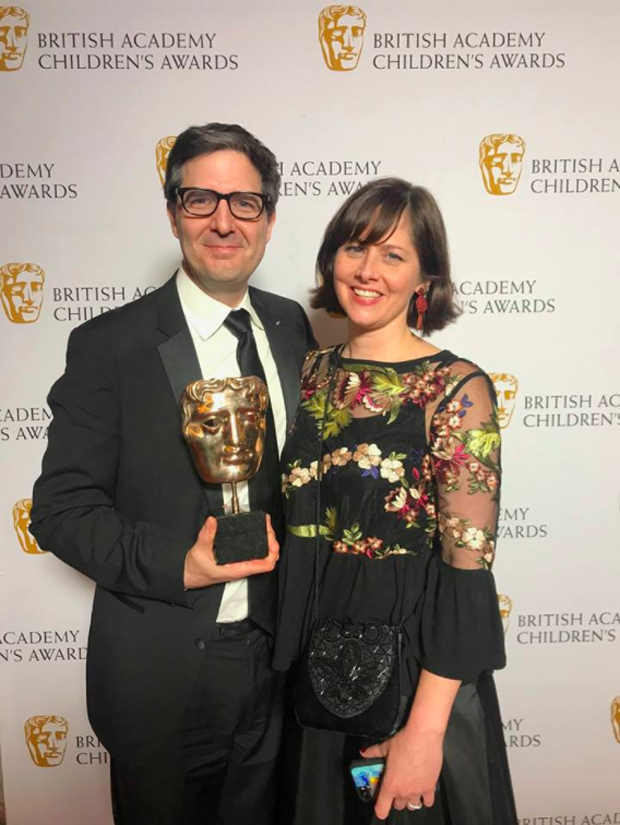