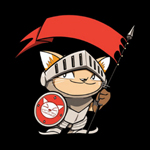 Animation exec Max Howard and top game designer Georg Baker are among the speakers now set for the 2014 edition of the Animex international festival of animation and computer games at Teesside University in Middlesbrough, England.

The five day event from Feb. 10-14 features a mix of talks, master classes, workshops, film screenings, exhibitions and promotes an collaboration and sharing between the creators and audience for computer games and animation.

“We are very proud to announce the line-up for Animex 2014, with the festival once again attracting some of the biggest names in the industry to the University and the Tees Valley,” says festival organizer Gabrielle Kent. “Each year we try and better ourselves and this year is no different. We have an amazing line up of talented speakers and we will also be welcoming Animex Comics for its second year.”

Speakers this year include:

More information on Animex can be found online at animex.tees.ac.uk. 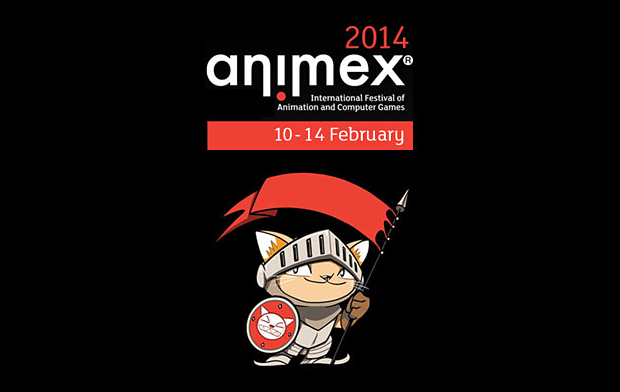