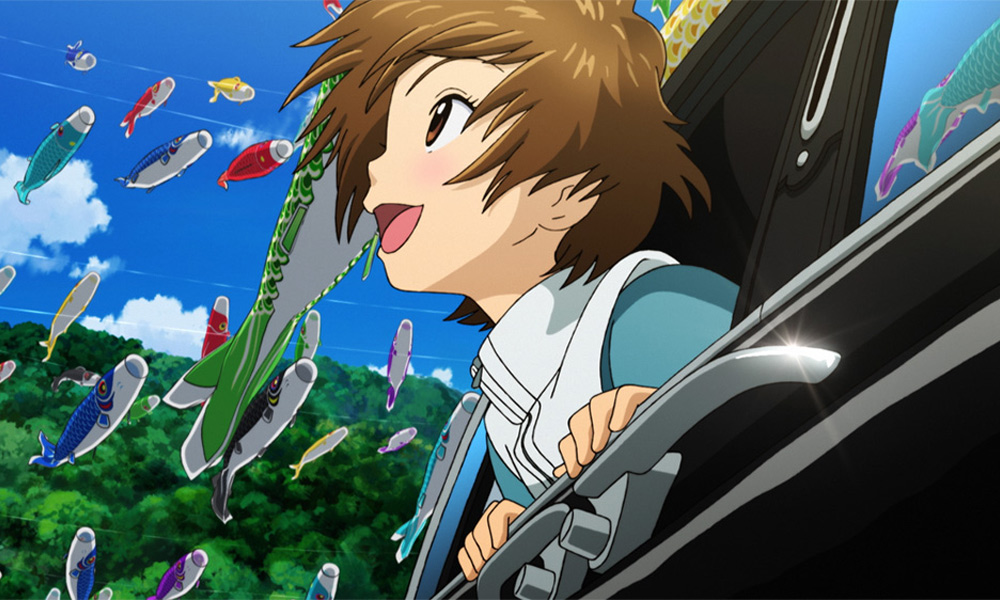 The exclusive screening of the newly released GKIDS animated film Okko’s Inn will highlight the Library of Congress’ “Anime for All” series, which is being presented in conjunction with Otakon, Washington, D.C.’s annual convention celebrating Asian pop culture, from anime and manga to music and games.

Anime for All will be held Thursday, July 25 and Friday, July 26, in the Thomas Jefferson Building, 10 First Street S.E., Washington, D.C. The film screening — along with a collection display of rare Japanese graphic art, a panel discussion on the emergence of Japanese hip-hop and a live Studio Ghibli performance — will showcase the evolution of Japanese storytelling traditions that have been transformed into modern forms of expressions and overall pop-culture fandom.

Fans of anime, manga and Japanese culture have much to explore in the Library’s collections. The Prints and Photographs Division contains over 2,500 Japanese woodblock prints from the Edo Period through the 21st century. The Asian Division’s collection is the largest repository of Japanese-language materials outside of Japan, totaling 1.2 million monograph volumes with a rare book collection exceeding 5,900 items dating as far back as the 8th century. The Serials and Government Publications Division houses over 140,000 comic books, including treasures such as the rare early English-language editions of Astro Boy, Macross and Ultraman.

The series will conclude on Saturday, July 27 at 10 a.m. in the Washington Convention Center with a panel discussion featuring Library of Congress experts on various ways Otakon audiences can connect with the Library of Congress and its resources. An Otakon 2019 ticket is required for attendance.

“Anime for All” Display This display will trace the history of Japanese graphic arts, storytelling and warriors into the modern day. Visitors will see examples of handwritten scrolls from the early 19th century that feature illustrations and descriptions of swords crafted by 13th-15th century masters like Awataguchi Yoshimitsu, as well as multiple volumes of “The Legend of Gallant Jiraiya,” an epic mid-19th century tale that follows the adventures of a ninja with magic powers. These beautifully illustrated books have influenced numerous later works, including the manga/anime series Naruto.

Visitors will also see woodblock prints depicting the fierceness and power of samurai, including a print of two figures grappling on the roof of Hōryū Tower. Also on display are comic books inspired by historic Japanese figures and stories, including Usagi Yojimbo and Samurai Penguin, woodblock prints of an Edo-period depiction of the Tanabata festival, and more.

Samurai, Hip-Hop, and History: A Samurai Champloo panel Join EyeQ, a Florida-based emcee, entrepreneur and performer, as he moderates a conversation with artists Shing02 and Substantial about the music of Samurai Champloo and the intersection of music, culture and history in Japan. Free and open to the public. Tickets are available, but are not required.

Samurai Champloo 15th anniversary event Shing02 and Fat Jon headline a unique concert celebrating the best of African-American and Japanese, eastern and western cultures combined. The lineup pairs some of the most exciting and relevant influencers in the anime-inspired hip-hop and lo-fi hip-hop universe with emcees who worked directly with groundbreaking composer/producer Nujabes on the hit television show Samurai Champloo. Presented as part of the Library’s Summer Concerts on the Lawn series.

Tickets for this performance are available via Eventbrite, but are not required, on a first-come, first-served basis.

Kihara Hirokatsu and Diana Garnett In this program for children and their families, Studio Ghibli writer, producer and director Kihara Hirokatsu will discuss his experience in Japanese anime production and the inspirations for Totoro and other animated films. Together with singer and voice actress Diana Garnett, Hirokatsu will share the joys of creating an animated film. Free and open to the public. Tickets are available, but are not required. Visit this event-ticketing site for more information. 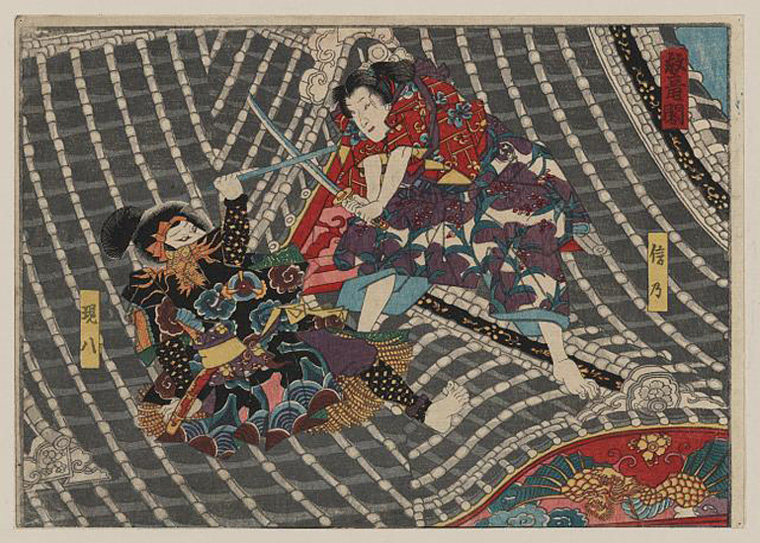