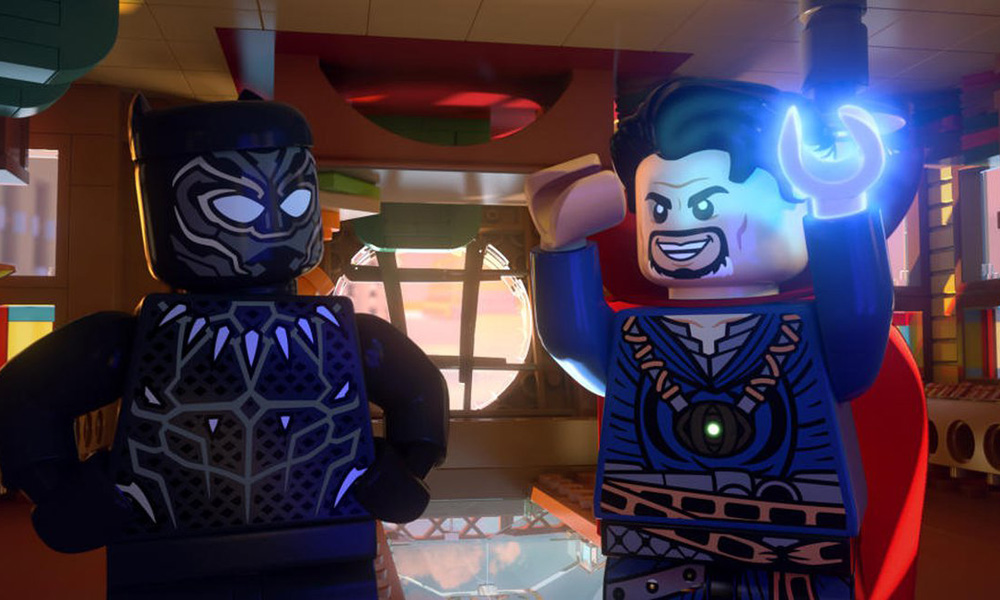 The LEGO Group will be offering a glimpse at its upcoming animated content to Comic-Con International attendees in San Diego (July 18-21). The company will also be offering great fandom-inspired exclusive minifigs and sets.

On Saturday, July 20 at 11:15 a.m., a panel presentation will put LEGO producers Jason Cosler and Robert May on stage to show off the next brick-tastic adventures in store for LEGO animation. The duo will also participate in a Q&A session, moderated by Joshua and John Hanlon of YouTube series Beyond the Brick.

LEGO exclusives for SDCC 2019 revealed so far include Marvel 77902 Captain Marvel and the Asis, Marvel PS4 Spider-Man and DC 77903 The Dark Knight of Gotham City, with a LEGO Star Wars exclusive yet to be revealed. 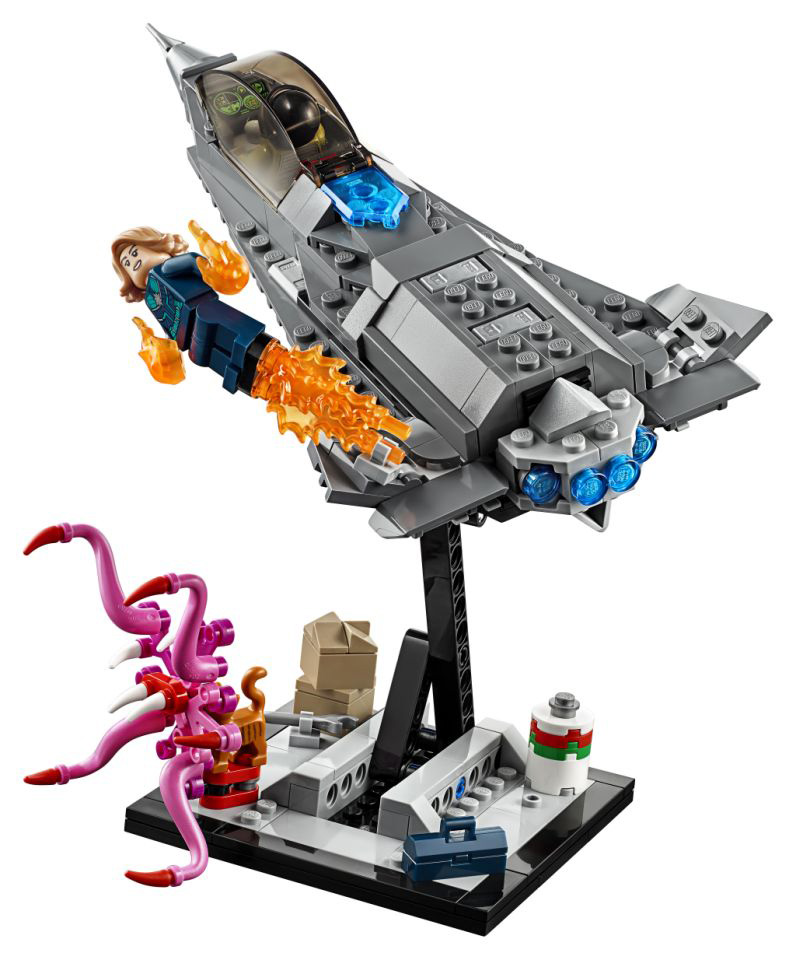