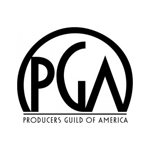 It may have been overlooked by the Academy Awards, but The LEGO Movie is tops with the Producers Guild of America.

The Warner Bros. film took the top honor for producer Dan Lin in the animated feature category at the PGA Awards, presented Saturday night. The LEGO Movie beat out Big Hero 6, The Book of Life, The Boxtrolls and How to Train Your Dragon 2 for the honor.

When it came to television, animation lost out in the Award for Outstanding Children’s Program, with Sesame Street taking the honor over Dora the Explorer, Teenage Mutant Ninja Turtles, Toy Story OF TERROR! and Wynton Marsalis: A YoungArts Masterclass. 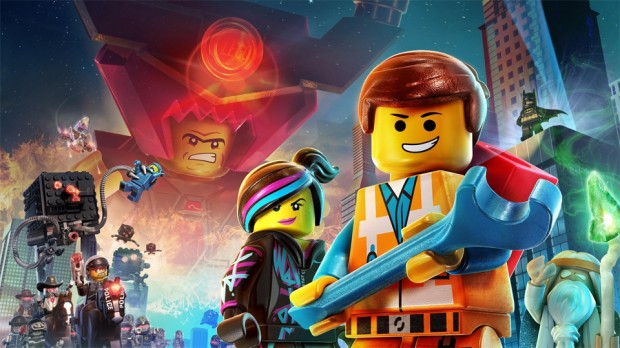