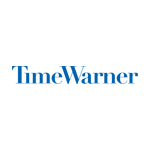 Things are clicking into place for Time Warner, Inc. as the company reports that the blockbuster performance of its animated hit The LEGO Movie (good job, Animal Logic!) and vfx filled period actioner 300: Rise of an Empire helped it increase its first quarter profits by 71%, Variety reports. Revenue increased at its three major divisions: Warner Bros., Turner programming and HBO.

Net income for Q1 rose to $1.29 billion, compared to $754 million last year. Revenue for the first quarter rose 9.6% to $6.8 billion without including results from the publishing unit — total revenue went up 8.7% to $7.55 billion. Time Warner has been in the process to narrowing down its holdings to primarily video content production divisions and is in the process of shedding Time Inc.

Revenue at the Warner Bros. studio rose 14% to $3.1 billion during the quarter, based largely on the success of LEGO and Empire. Turner’s revenue went up 5% to $2.6 billion, which the company partially attributes to the NCAA men’s basketball tournament. HBO, the coveted home of Game of Thrones, got a 9% boost in Q1 to $1.3 billion due largely to increased subscriptions and home video (including GoT season 3). 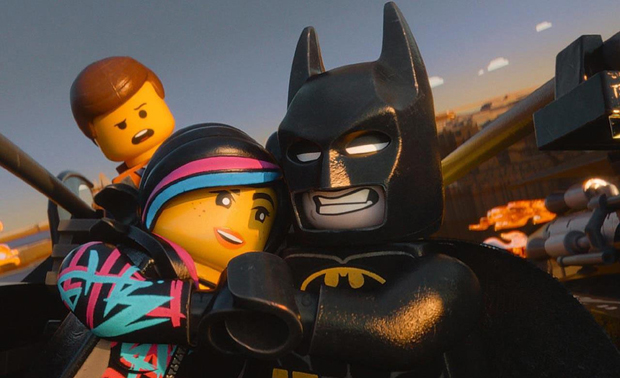