LatinX in Animation (LXiA) is excited to announce its first-ever Animation Day as part of the Los Angeles Latino International Film Festival‘s 20th edition. Co-founded in 1997 by actor, director and producer Edward James Olmos, LALIFF is a high-profile event that showcases the talents and perspectives of Latinx filmmakers from all over the world.

Animation, however, had not yet had its standalone day at the event — until now. Including sponsors such as Warner Bros. Animation and Cartoon Network Studios, Animation Day’s packed line-up boasts exclusive premieres, panel discussions, an animated shorts contest and master classes. 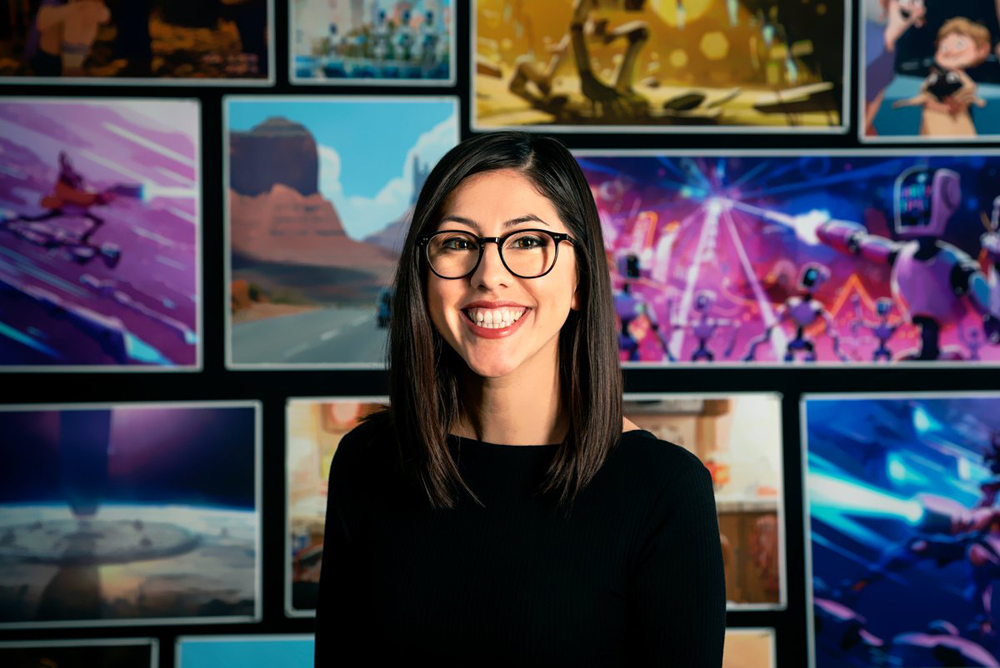 Among the highly anticipated cafecitos is a discussion with some of the team behind Sony Pictures Animation’s The Mitchells vs. The Machines, which is out now on Netflix, including producer Phil Lord, production designer Lindsey Olivares, and head of story Guillermo Martinez. Charise Castro Smith, screenwriter and co-director on Disney’s forthcoming feature Encanto will hold a cafecito conversation with the film’s producer Yvett Merino. Additional cafecitos will feature power hitters such as Nickelodeon‘s VP of Recruiting and Talent Development Camille Eden; creator & executive producer of Cartoon Network Studios’ Victor & Valentino, Diego Molano; and a roundtable discussion with Disney Television Animation.

In support of industry professionals, Nickelodeon Animation Studio will also provide exclusive talks with recruiters in Storyboarding and Design as well as artist portfolio reviews. Complementing this, Animation Day will feature a set of masterclass workshops and talks. In partnership with Netflix, Animation Day will include a Writing for Animation Masterclass aimed at preparing emerging writers with the necessary skills to land their first writing gig. Instructors for the three-hour class include Maya and the Three writer/director/executive producer Jorge Gutierrez, alongside Sherley Ibarra, Animation Outreach & Engagement, and Creative Executive Julian Malagon. Walt Disney Animation Studios will also present a Masterclass discussion with Carlos López Estrada, director of Raya and the Last Dragon, in conversation with film journalist Carlos Aguilar. 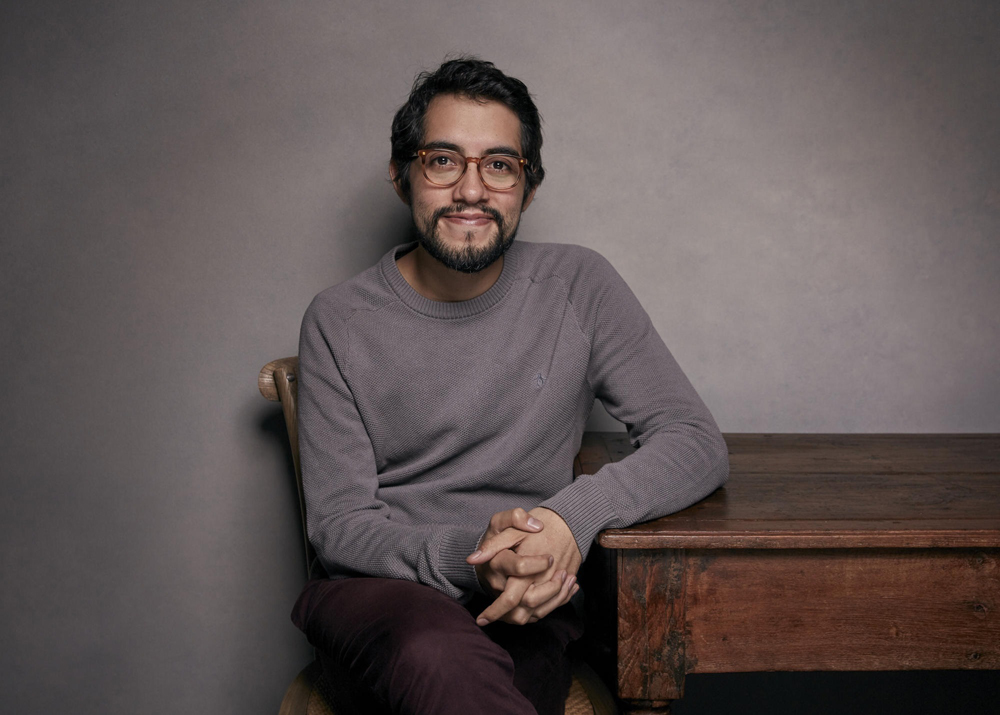 LALIFF’s Executive Director, Rafael Agustín, remarked, “Animation is an often- underappreciated art form that is sometimes mislabeled as a ‘genre’ when it’s actually a medium. LALIFF is proud to spotlight the array of storytelling and industry professionals that make up this very special sector of the entertainment industry.”

Animation Day owes its carefully curated line-up to the Latino Film Institute’s newest signature program: LatinX in Animation (LXiA). Launched in 2018 by Co-Founders Magdiela Hermida Duhamel and Bryan Dimas, LXiA was acquired by the Latino Film Institute the following year in 2019. LXiA represents a diverse group within the animation, VFX and gaming industries and is dedicated to uniting a talented pool of innovators with heart to create exceptional stories across multiple platforms. LXiA does so by organizing activities and events focused on networking, community service, and professional development. But LXiA has never had an Animation Day all its own.

“I feel like I’ve been preparing my whole life to create, empower and unite a group of people with entertainment,” said Duhamel. “Animation Day at LALIFF is one of those milestones that brings credibility and visibility to our community.”

Dimas added, “What I am most proud of LXiA for is just the general enthusiasm and passion from the animation community. We started as a small group of 60 people, and now, even with a pandemic, we have over 2,500 members in less than three years. It’s definitely a movement we’re building.”