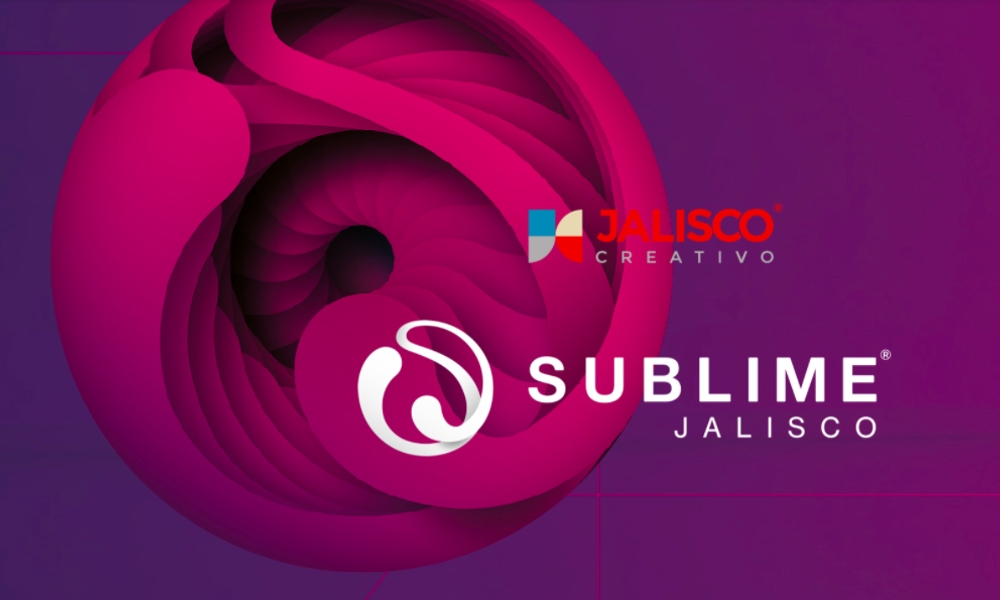 Since 2017, Jalisco-based event Sublime has emerged as a growing meeting point for the leading innovators in animation, film and videogames. The well-attended event continues to attract the region’s movers and shakers and a nice selection of the world’s most respected animation professionals this year with a solid virtual edition (at www.sublime2020.mx) from Dec. 8 to 10.

“This year, even when the unusual circumstances have led other projects to be canceled or postponed, we have decided to take advantage of the digital resources that have surfaced along the crisis to reach more people than ever,” says Carlos Gaxiola, Jalisco Creative Industries Association Secretary. “We are offering a program that may not allow direct interaction, but is built to orient and build a wider awareness about the movie, animation, VFX and videogames industry, right from the core of its business in Jalisco, Latin America’s animation capital. Our program will feature various conferences, talks and masterclasses with topics that range from creative/production themes to the outlook and future of the animation industry. This will allow the creation of an integral vision that allows artists and producers to generate new ideas and realize them.” 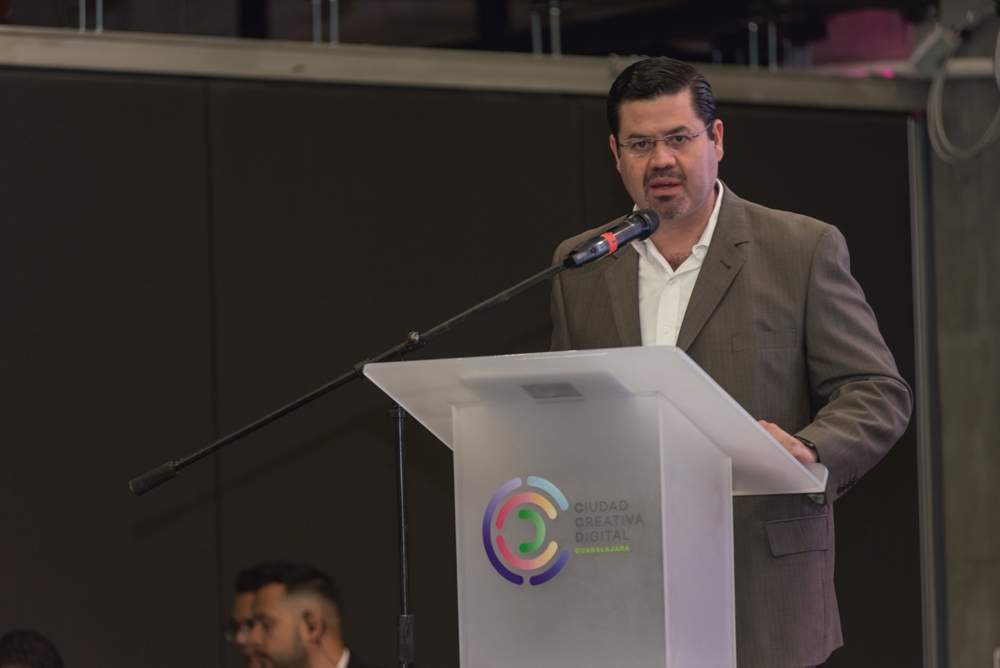 Among the world-famous animation stars and execs scheduled for the event are Jorge Gutiérrez (Book of Life, Maya and the Three), Jérémy Clapin (I Lost My Body), Rodrigo Blass (Tales of Arcadia trilogy, Alma), Adam Elliot (Harvie Krumpet, Mary and Max), Lizzy Easterday (manager of development at DreamWorks Animation TV) and Alison Mann (VP of creative and strategy, Sony Pictures Animation). Also on tap are top-notch panels designed to generate discussion and create a better understanding about the present and future of the region’s animation business.

As Gaxiola points out, “Sublime celebrates talent and creative industries in the best way possible by making it stronger. Our program seeks to explore film, animation, videogames and VFX from an artistic and aesthetic point of view while bringing attention to its growth as a business and as an industry that is already transforming the national panorama. Our program has a place for everyone in the scene, and it ensures the acquisition of new tools that will allow our audience to grow and position itself in this thriving and expanding business. 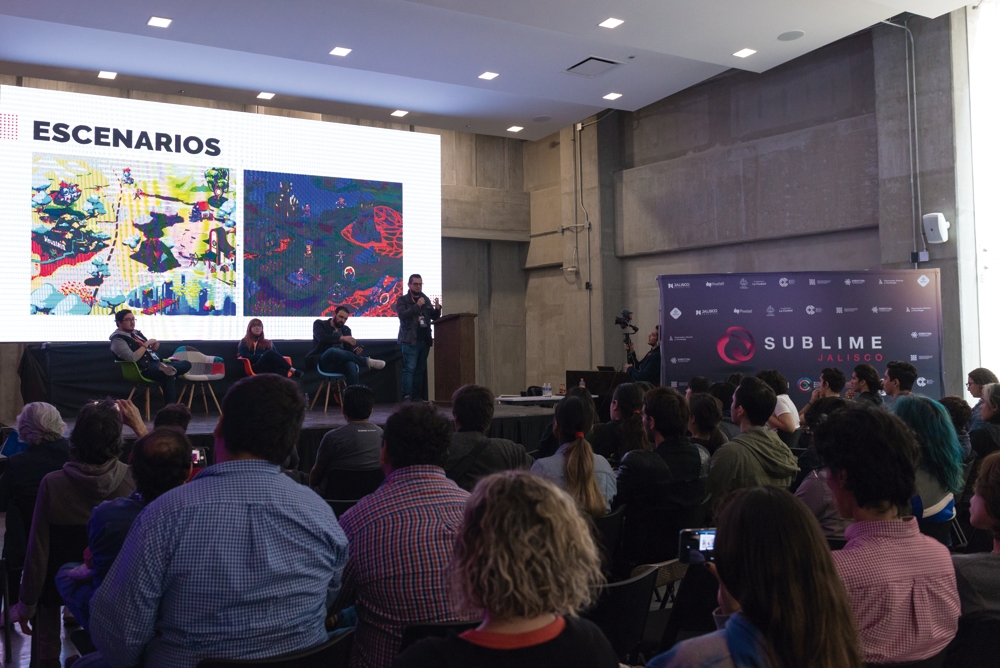 With a big infusion of financial support from the government, Jalisco is considered to be the animation capital in Latin America. “Throughout the years, and thanks to our artists, creators, executives’ visionary strength and talent, our city has become an example of how the animation, film, videogame and VFX industries in Mexico are already consolidated and growing,” says Gaxiola. “This can be seen in the partnerships that many top studios such as Warner Bros. Animation, Disney, Mattel, Apple, Bardel and Bento Box have formed in Jalisco.”

He adds, “The next step for us to keep growing is the consolidation of a market that generates more and stronger alliances, but also the creative process that will allow us to produce our own original projects and be the driving force behind new stories that can reflect all of Mexico’s voices. We are pleased to say that this is already happening. In short, we would like Sublime 2020 to be remembered as a space that transcends not only as a content oriented event, but as a starting point that widens the perspective of the animation, film, VFX and videogame industries, offering the tools that will consolidate new projects and finding a place for them in the market.”

Sublime 2020 is organized by Ciudad Creative Digital, Jalisco’s Creative Industries Association (AJIC, Jalisco State). You can register and learn more about this event at sublime2020.mx. 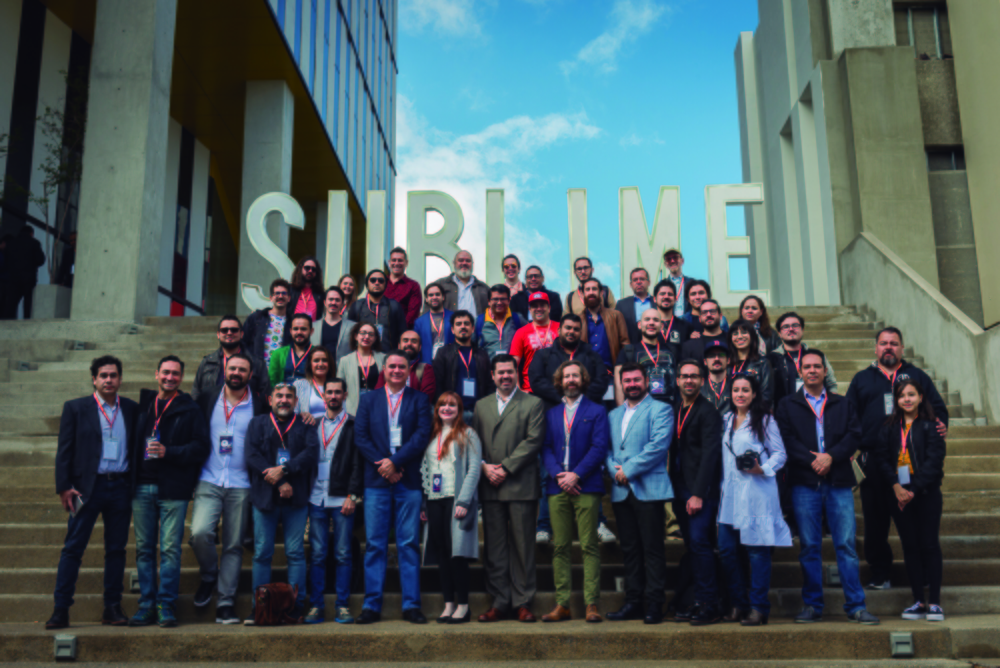