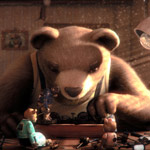 The ELAC International Animation Festival’s mission is to present an in-depth and entertaining look at contemporary animation from around the world. Latin American Animation Day will be held at the College, located at 1301 Avenida Cesar Chavez in Monterey Park, CA. Screenings will be held in Building S1, Screening Room 112. Free parking will be available in Structure 4 (W Floral Dr. & Collegian Ave.) RSVP at rsvpanim@gmail.com.

Speaker Tom Sito is an animator, historian and professor of animation at the University of Southern California. His credits include Walt Disney’s Beauty and the Beast (1991), Who Framed Roger Rabbit (1988), The Little Mermaid (1989), Aladdin (1992), The Lion King (1994), DreamWorks’ Shrek (2001), Warner Bros.’ Osmosis Jones, and Fox’s Garfield the Movie (2004). He lectures on animation around the world, and is the author of several books. In 2014 he was featured in the PBS American Experience documentary Walt Disney. 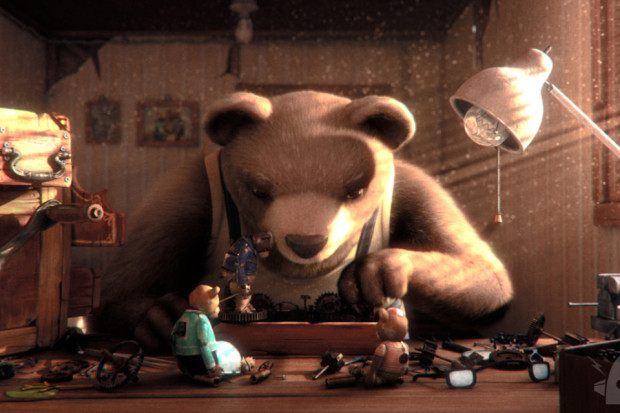 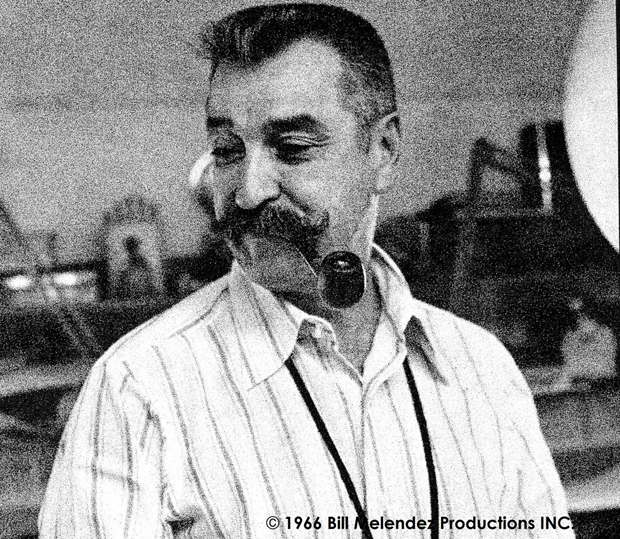