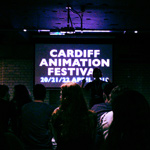 Late Night Work Club — a creative collective of award-winning artists and filmmakers — will be representing in Wales with a contingent of animators from the UK and Ireland taking part in a special event organized by Cardiff Animation Nights on Saturday, July 22, at Chapter.

LNWC has been making waves since the release of their first animated shorts anthology Ghost Stories in 2013, and have since released a second, Strangers, in 2016 — featuring contributions like Kirsten Lepore’s viral hit Hi Stranger.

Since these creatives collaborate over the internet, some of the collective have never med in person, which makes the Cardiff assembly extra special. Nicolas Ménard, Louise Bagnall, Conor Finnegan and Eimhin McNamara will be screening their films and discussing their work in a masterclass chaired by Ben Mitchell, author of Independent Animation: Developing, Producing and Distributing Your Animated Films.

Tickets for the masterclass and screenings of Ghost Stories and Strangers are available at chapter.org.

Organizers Cardiff Animation Nights have been presenting animation events in Cardiff since 2014, and will be officially launching a stand-alone Cardiff Animation Festival April 20-22, 2018. The three-day event will offer screenings, talks, parties, industry events, workshops and masterclasses. 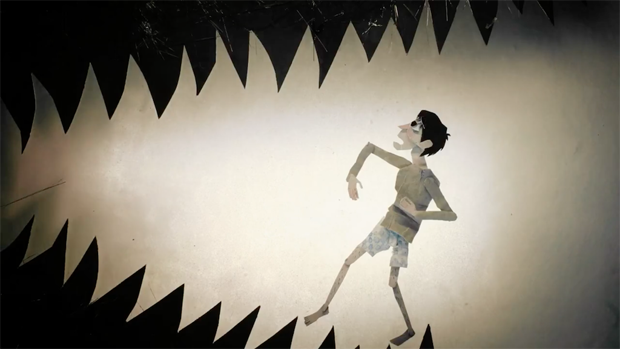 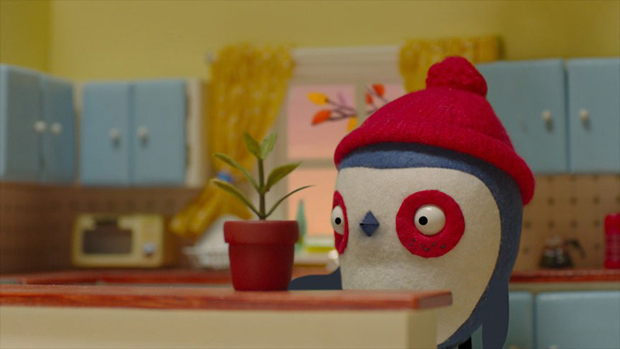 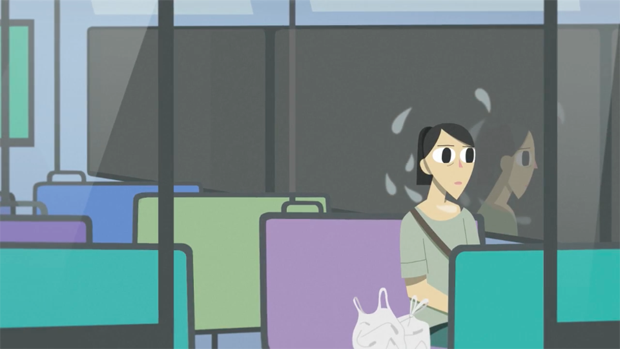 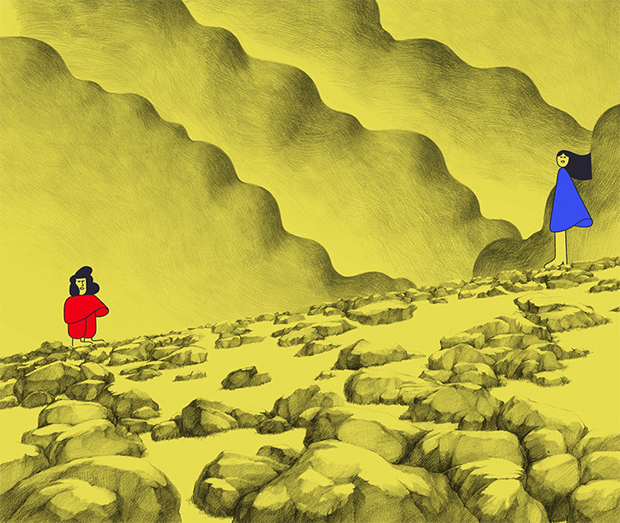 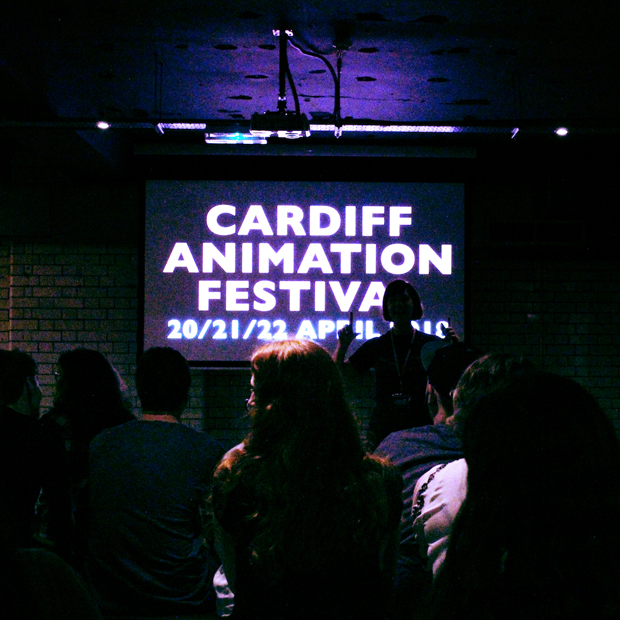