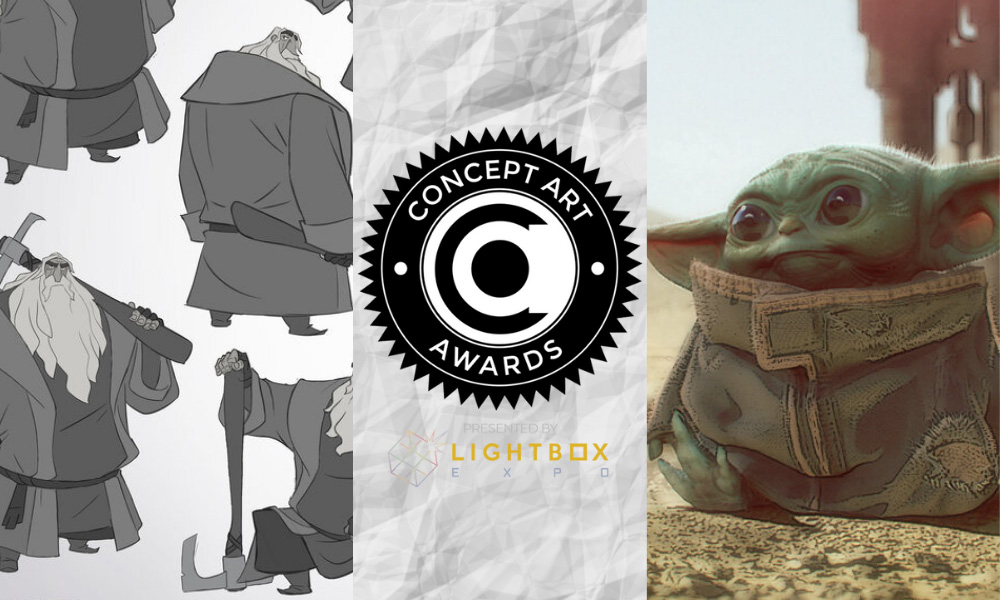 This year, Concept Art Association is thrilled to be launching their new and improved Submission site for the The 2021 Concept Art Awards Presented by LightBox Expo, which is open for one more week (deadline: July 19, 2021).

Also new this year is the introduction of the specialized judging panels for Character and Environment art across the Live Action, Animation and Gaming categories. The lineup of judges include incredible industry talent such as Neville Page, Bill Perkins, Alexandria Neonakis, Kei Acedera, Robert Kondo and many others. 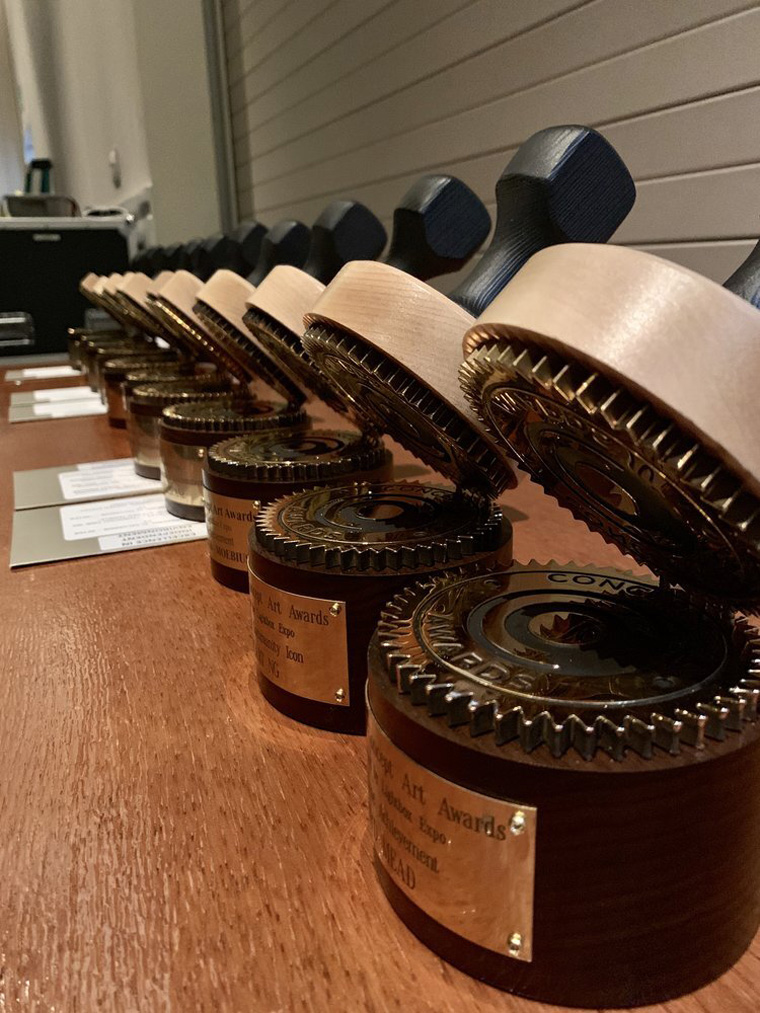 Taking place Saturday, September 11 as part of LightBox Expo Online, the third annual Concept Art Awards will be hosted by Aldis Hodge (Black Adam) and Krystina Arielle (Star Wars: The High Republic) and remains the only award show of its kind to recognize and bring increased awareness of the role of concept artists throughout the world of entertainment. The ceremony will stream live for free on Twitch, YouTube and on the Association’s website.

During the event, artists will be honored for their artistic excellence in the Professional categories of Live Action for film and series, Animation for film and series, Games (both mobile and PC/console), VR, and then Original Concepts/Independent, Student Work, and Fan Art. Last year’s winners included art from projects such as The Last of Us Part II, Klaus, The Mandalorian and Carnival Row. As well as Lifetime Achievement and the LBX Concept Art Luminary Award, this year’s show sees the addition of two new exciting awards: ArtStation’s Rising Star Award and Adobe’s Community Impact Award.

Submissions are open across all categories until July 19. More information can be found at www.conceptartassociation.com.

Registration for LightBox Expo Online is open to anyone with an internet connection worldwide! For more information, visit www.lightboxexpo.com.