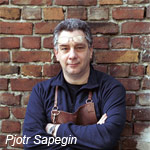 Pjotr Sapegin’s charming stop-motion animated short The Last Norwegian Troll is having a great week. After picking up a special mention honor for Best Narrative Short at the Ottawa Festival, the 13-minute short received the Best Animated Short prize at the Fantastic Festival in Las Vegas this weekend.

Produced by Gry Nostdahl, with a script by Sapegin, the poignant and funny film centers on the lonely life of a curmudgeonly troll, who tries to make sense of life in a modern world ruled by humans. It also has the distinction of being narrated by the great actor Max von Sydow. 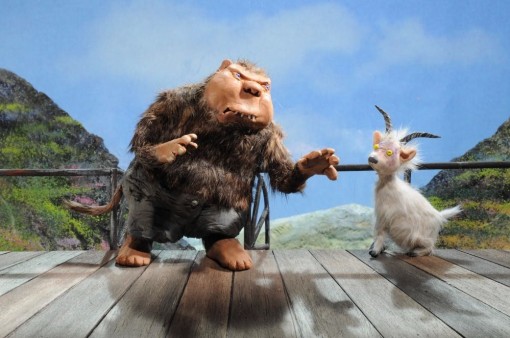 The 56-year-old artist, who was born and raised in Russia and now lives in Norway, has been a familiar face in the animation festival community. Sapegin’s previous stop-motion shorts—Snails, Mons the Cat, Through My Thick Glasses and Aria—have won him fans all over the world. If there’s any justice, his new Troll will also bring him some recognition from U.S. Academy Awards voters. We are keeping our fingers crossed!