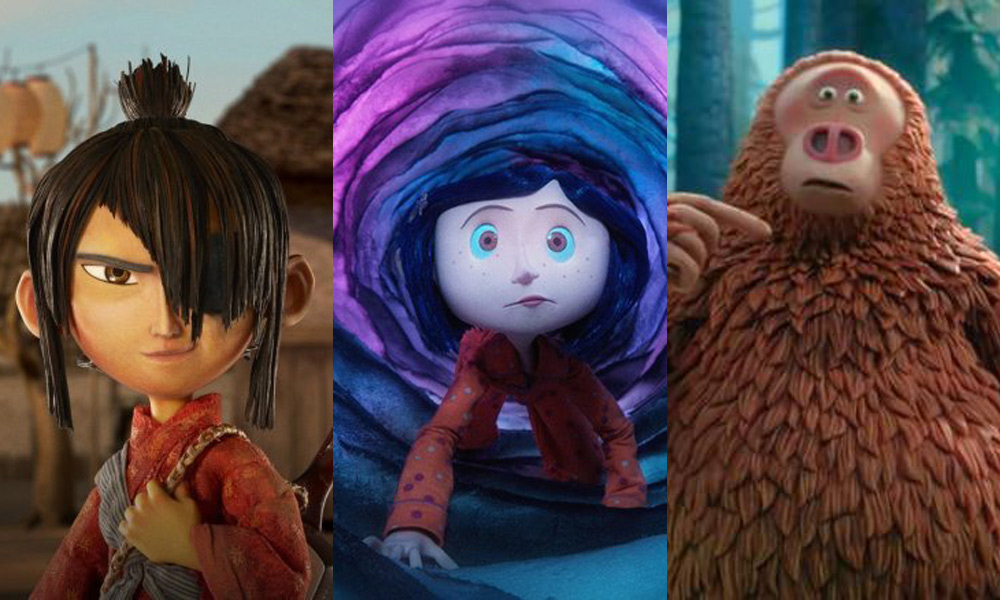 Kubo and the Two Strings, Coraline, and The Missing Link

LAIKA, the award-winning animation studio whose five films — Coraline (2009), ParaNorman (2012), The Boxtrolls (2014), Kubo and the Two Strings (2016) and Missing Link (2019) — have delighted fans and wowed critics, will present a day-long retrospective of its films at The Landmark in Los Angeles on Sunday, October 27. Admission is free.

In addition, an exhibition of LAIKA puppets and dioramas will delight fans in the Landmark lobby. The Landmark is located at 10850 W Pico Blvd, Los Angeles, CA 90064.

10:30 a.m. Kubo and the Two Strings (Introduction by and Post Screening Q&A with LAIKA President & CEO Travis Knight, director of Kubo and Bumblebee.) Charlize Theron, Matthew McConaughey, Art Parkinson and George Takei lead an international voice cast in this story of a young boy named Kubo who must locate a magical suit of armor worn by his late father in order to defeat a vengeful spirit from the past. Won the BAFTA Award and was nominated for the Golden Globe and two Oscars: Animated Film and VFX, the first time in 25 years that an animated film had broken through in the VFX category. LAIKA was awarded a Scientific and Technology Oscar for its innovation in Rapid Prototyping after the release of Kubo and the Two Strings.

4:00 p.m. ParaNorman. A misunderstood boy takes on ghosts, zombies and grown-ups to save his town from a centuries-old curse. Kodi Smit-McPhee, Anna Kendrick, Casey Affleck and Leslie Mann lead the voice cast. Nominated for the Oscar and BAFTA as well as a GLAAD Media Award.

6:15 p.m. Coraline. An adventurous 11-year-old girl finds another world that is a strangely idealized version of her frustrating home, but it has sinister secrets. Dakota Fanning, Teri Hatcher and Ian McShane lead the voice cast. AFI’s Movie of the Year, Coraline was nominated for the Oscar®, the Golden Globe, the BAFTA and won “Best Feature” at the BAFTA Children’s Awards.

8:45 p.m. The Boxtrolls. A young orphaned boy raised by underground cave-dwelling trash collectors tries to save his friends from an evil exterminator. Elle Fanning, Ben Kingsley, Simon Pegg and Nick Frost lead the cast. Nominated for an Academy Award, the BAFTA and Golden Globe.

Missing Link and the Evolution of LAIKA