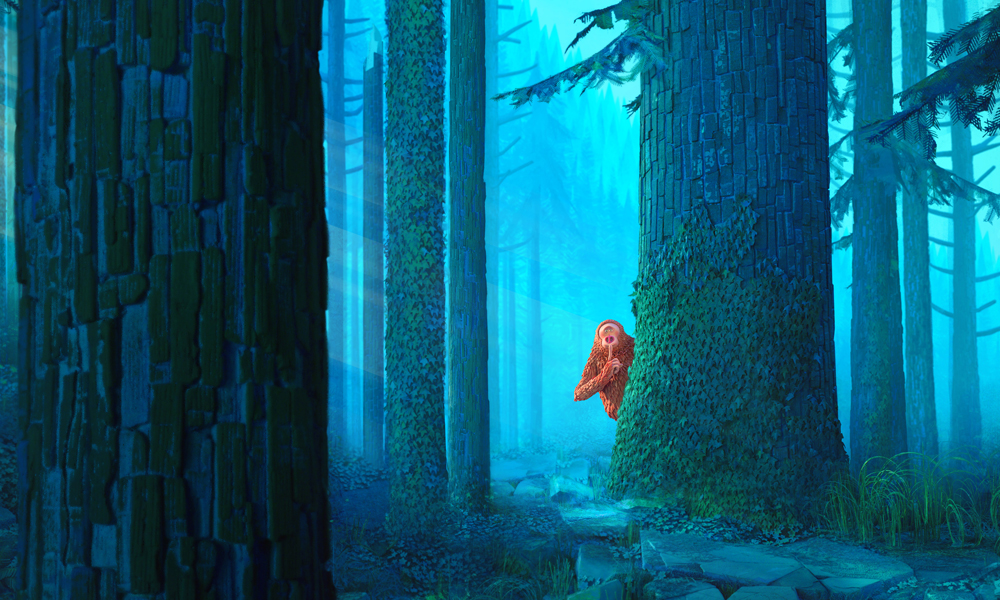 The sole dedicated stop-motion forum in Central & Eastern Europe, ANIMARKT 2018 has announced that Anna Kvorning from LAIKA will be in attendance recruiting animators and costume makers for the US studio. The recruitment will take place October 12 in the revitalized EC1 complex. The third edition of ANIMARKT Stop Motion Forum takes place Oct. 8-13 in Lodz, Poland.

Candidates interested in meeting with Kvorning should complete and submit an application form as a brief introduction to themselves and their work as an animator or costume maker for her consideration.

Kvorning has overseen talent recruitment for LAIKA for five years, working on the productions of The Boxtrolls, Kubo and the Two Strings and the studio’s upcoming fifth feature, The Missing Link. She relocated to Portland, OR after six years in Los Angeles working in film sales and at a talent agency.

LAIKA is a world-renowned animation studio, which blends a reverence for tradition with a fervor for innovation. The studio began in 2005, in a warehouse in Portland, OR. LAIKA CEO Travis Knight had honed his stop-motion skills and developed a deep passion for the art form while working as an animator on projects like Eddie Murphy’s The PJs at Will Vinton Studios and he decided to build a studio that would carry on the tradition and modernize it for a whole new generation of moviegoers. Since then, LAIKA has assembled an unrivaled team of world-class artists and made four award-winning films: Coraline (2009), ParaNorman (2012), The Boxtrolls (2014) and Kubo and the Two Strings (2016), all nominated for an Academy Award for Best Animated Feature. Kubo and the Two Strings also won the BAFTA for Best Animated Film and received an Oscar nomination for Best Visual Effects.

ANIMARKT Stop Motion Forum – the first event of a kind in Central and Eastern Europe — focuses on stop-motion animation (especially in a puppet technique). Its program also includes such sections as ANIMARKT MASTERS workshops and masterclasses led by high-class professionals, ANIMARKT TALKS case study presentations of the most recent stop motion projects, and ANIMARKT PITCHING for stop-motion short film projects in development. The event is organized by MOMAKIN, which supports and promotes animation and creators in Poland and abroad. 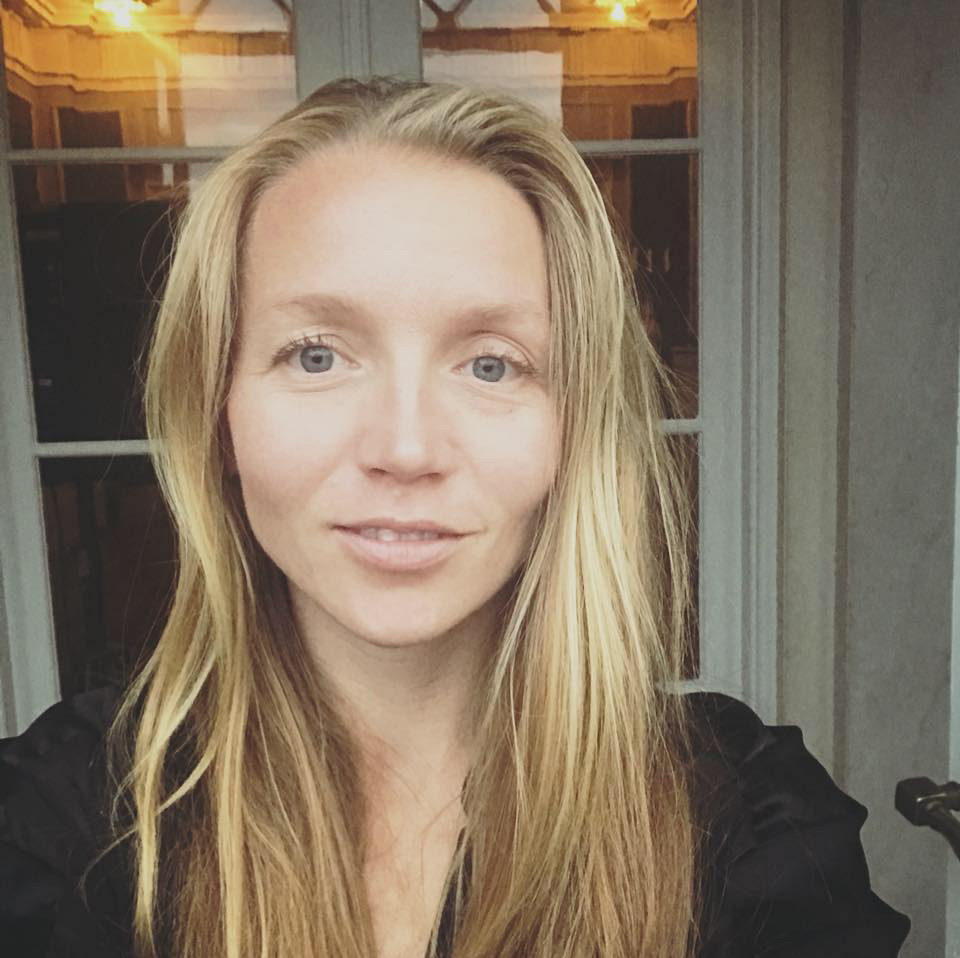 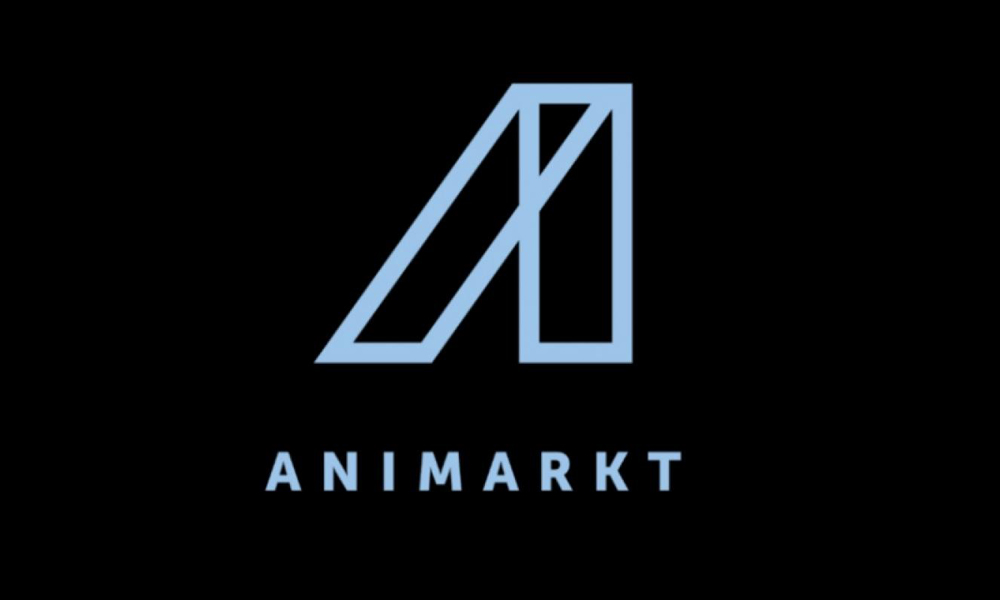