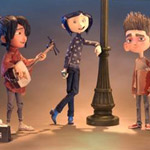 Oscar-winning animation studio LAIKA is bringing its pop-up exhibition “The LAIKA Experience” to San Diego’s Gaslamp Quarter, from Friday, July 14 to Sunday, July 23 — coinciding with the Comic-Con International. With free admission, visitors can get an up-close look at the marvelous props, puppets, monsters and sets from acclaimed films Coraline, ParaNorman, The Boxtrolls and Kubo and the Two Strings.

Travis Knight, President & CEO of LAIKA and director of Kubo, will appear in person on Friday, July 21 at 3 p.m. to autograph merch purchased at the exhibit.

“LAIKA’s films are a unique fusion of art, craft, science, and technology, commingling cinema’s history with the future of film. But our techniques are often shrouded in mystery,” said Knight. “The LAIKA Experience offers a rare opportunity to peel back the curtain, giving fans an immersive, up-close look at our process, characters, worlds, and dreams made manifest.”

Other highlights of LAIKA’s presence in San Diego:

July 16: Watch for LAIKA walkaround costumed characters at the LAIKA Photo Booth inside the gates of Balboa Park during the PRIDE Festival. Pose for a photo with ParaNorman’s “Mitch Downe,” the first gay character ever featured in an animated film. Customized LAIKA headbands will be distributed.

July 21: From 2-3 p.m., Travis Knight will be joined by New York Times bestselling author Tony DiTerlizzi (The Spiderwick Chronicles; Star Wars: Luke Skywalker, Jedi Knight) for a Facebook Live tour of The LAIKA Experience. Travis will share LAIKA’s unique creative process with Tony as they take fans on a virtual tour of the pop up exhibit.

The exhibit will be located at 520 Fifth Avenue in San Diego. 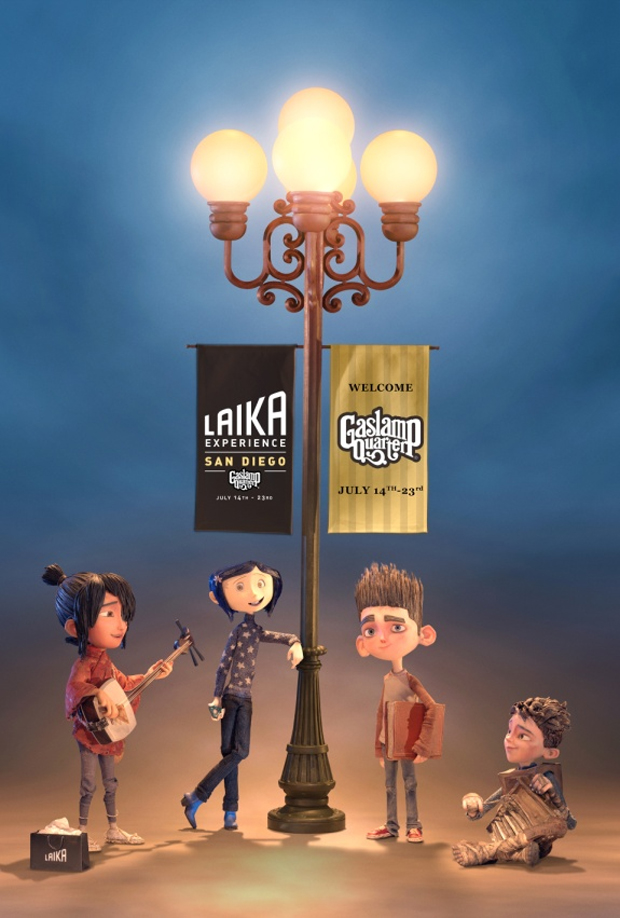