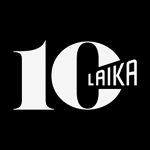 Portland, Oregon stop-motion house LAIKA — the award-winning studio behind hit films Coraline, ParaNorman, The Boxtrolls and the upcoming original adventure Kubo and the Two Strings — will be celebrating a decade of quality filmmaking in 2016. The company, which takes its name from the Russian word for “little barker,” is planning to make even more noise going forward, according to President & CEO Travis Knight (who is directing Kubo).

“When LAIKA began we had a simple goal: to make movies that matter,” says Knight, who also is lead animator and a producer on the studio’s films. “LAIKA is devoted to telling new and original stories in new and original ways.”

“We aspire to make films that are bold, distinctive, and enduring,” Knight continues. “We are committed to telling stories that are thematically challenging, aesthetically beautiful, emotionally resonant, and a wee bit subversive. By combining stop-motion animation with cutting-edge creative approaches, we’ve embraced the fusion of art and craft and technology, honoring tradition while looking toward the future. We invented new systems and technologies for liberating the camera, to make our films more cinematic. We created new techniques for building and animating our puppets, to make our characters more lifelike and to connect more immediately and intimately with audiences. We discovered new processes for integrating practical and digital visual effects, to make our worlds more authentic. But we’re never satisfied. There’s an inherent restlessness at LAIKA. We always want to challenge ourselves.”

On top of numerous critics’ awards and multiple Annie Awards, Coraline (2009), ParaNorman (2012) and The Boxtrolls (2014) have all been nominated for Academy Awards, BAFTA and PGA Awards. Boxtrolls also received a Golden Globe nomination, while ParaNorman was named the best animated feature of the year by more critics’ groups than any other film in 2012, and Coraline was named one of the Top 10 Films of the year by the American Film Institute.

“Stripping everything else away, we’re simple storytellers,” Knight concludes. “We’re the heirs of flamboyant stage magicians, plainspoken raconteurs spinning yarns around a campfire, and knuckle-dragging troglodytes scrawling stick figures on a cave wall. We believe telling stories is one of the prime functions of the human mind and spirit. A good story can elicit empathy, opening us up to new possibilities, to new ways of thinking, to recognizing the shared humanity in which we all participate. And, in the end, that’s ultimately LAIKA’s reason for being.” 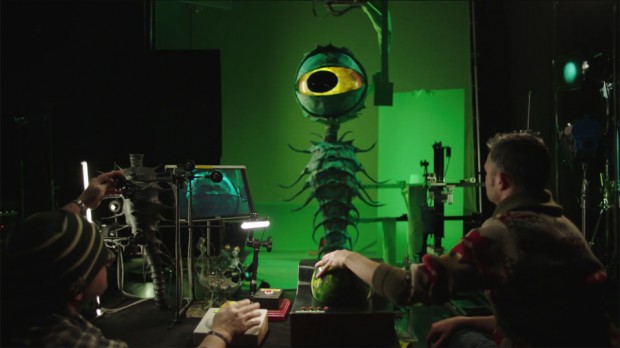 Nick Orders Hartman’s ‘Bunsen is a Beast!’
Trailers Teases the Coming of ‘Gods of Egypt’