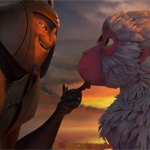 The Portland Art Museum and its Northwest Film Center will be introducing visitors to a dynamic behind-the-scenes multimedia exhibit celebrating the hometown hero studio with Animating Life: The Art, Science, and Wonder of LAIKA. The show will run from October 14, 2017 through May 20, 2018.

An array of on-set photography, video clips and physical artwork from LAIKA films — which include the Oscar-nominated features Kubo and the Two Strings, The Boxtrolls, ParaNorman and Coraline — will immerse visitors in the acclaimed studio’s creative process, exploring production design, sets, props, puppets, costumes, and world-building.

“Portland Art Museum and Northwest Film Center are thrilled to partner with LAIKA to present the wonders of this distinct enterprise,” said Brian Ferriso, The Marilyn H. and Dr. Robert B. Pamplin Jr. Director and Chief Curator of the Portland Art Museum. “LAIKA at its core is an artistic endeavor that embraces the past and infuses it with a 21st-century vision. LAIKA’s aesthetic vocabulary continues to be shaped by the people and uniqueness of this special state.”

During the course of Animating Life, the Northwest Film Center will present wide-ranging programming showcasing the studio’s work and surveying the evolution of stop-motion from its earliest beginnings, before the turn of the 20th century. The NFC will also offer animation classes, workshops, and visiting artist programs for students, artists, families and community members of all ages, including offerings in its Global Classroom screening program for high schoolers.

“We believe storytelling is an important part of who we are,” says Travis Knight, President & CEO of LAIKA and the director of award-winning 2016 film, Kubo and the Two Strings. “LAIKA embraces our great privilege to tell stories by creating films that bring people together, kindle imaginations and inspire people to dream. We are proud to be able to showcase our creative process through this partnership with the Portland Art Museum, one of the country’s greatest art institutions, and the Northwest Film Center. Art in its finest forms speaks to our shared humanity, opening us up to new ways of thinking and feeling and helping us to recognize the hidden connectivity of all things. With this exhibit, LAIKA, PAM, and the Northwest Film Center have created something that can be part of that communal process of change and connection.” 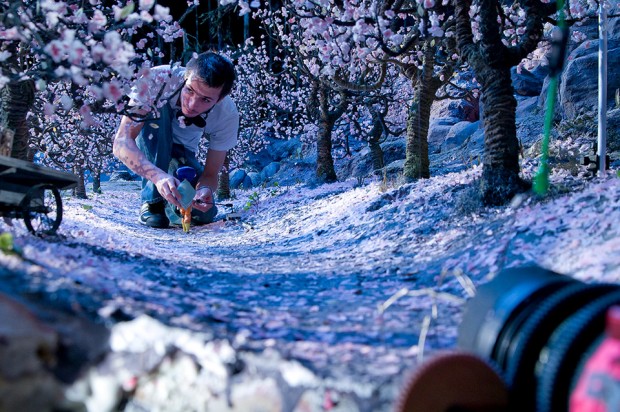 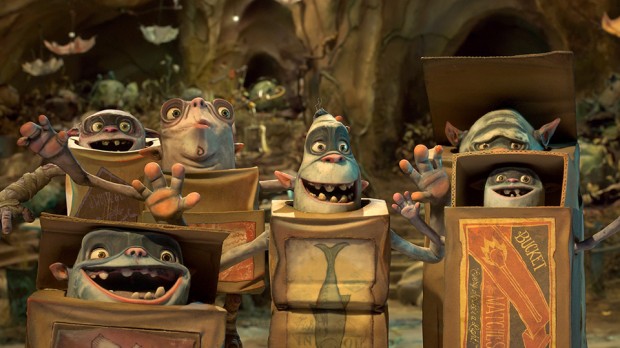 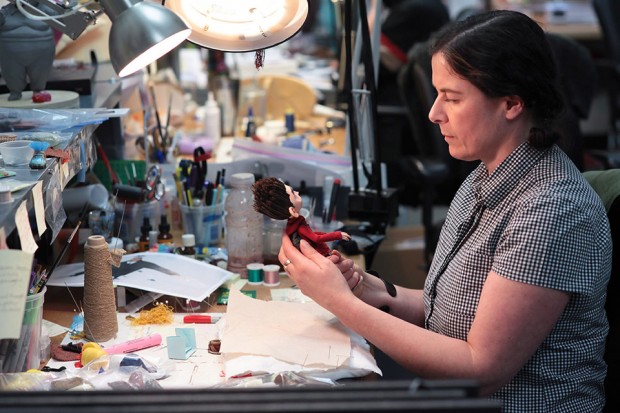