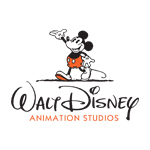 IATSE Animation Guild Local 839 business representative Steve Hulett has revealed that some of the union’s members have been snubbed by Disney Animation Studios, according to Deadline. The Mouse House reportedly issued a generous bonus to its workers in celebration of the success of its Oscar-winning blockbuster Frozen — the highest-grossing animated movie of all time — but animators who were laid off after the film’s completion were iced out of the celebratory largesse.

“I’ve heard [current employees] got 10 weeks of their weekly pay as a bonus. Everyone at the facility got the bonus, even if they didn’t work on it,” said Hulett. “Some of my people worked on the whole picture to the very end and then they were laid off, and they’re not getting the bonus. It just doesn’t seem right.” The union rep added that when he spoke with a Disney labor relations executive about the issue, he was told that the bonus “was because of Frozen but not about Frozen.” 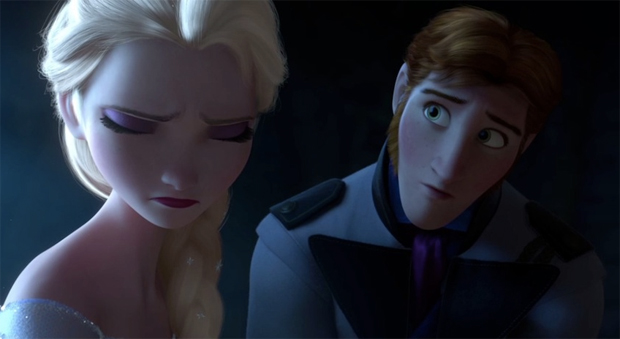 FMX: Andy Serkis Talks ‘Dawn of the Planet of the Apes’
Animafest Is Big on Japan