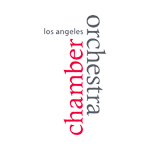 Los Angeles Chamber Orchestra (LACO) will showcase the interplay of music and film with the June 4 performance of “LACO @ the Movies: An Evening of Disney Silly Symphonies.” The evening’s program at the Orpheum Theatre in Downtown LA will be a slate of Academy Award-winning animation produced by Walt Disney Studios between 1929 and 1939, with orchestral scores performed live by the Orchestra under the direction of six-time Emmy-winning composer Mark Watters.

Disney produced 75 Silly Symphony shorts during the 1929-39 period, often using the series as a means of experimenting with special effects and camera techniques. The concept drummed up between Walt Disney and musical director Carl Stalling (who composed for many of the shorts, along with Leigh Harline and others) was to compose original scores and build an animated story around each.

The LACO @ the Movies program includes seven classic Silly Symphonies, opening with the very first: Disney-directed The Skeleton Dance (1929), a literal dans macabre set to a foxtrot-like tune by Stalling. This will be followed by Flowers and Trees (1932), the first commercial short to use three-strip Technicolor (score by Bert Lewis and Frank Churchill); Three Little Pigs (1933, Stalling); The Old Mill (1937), the first animated short to utilize the multiplane camera; The Country Cousin (1936, Harline); the color version of The Ugly Duckling (1939); and Music Land (1935), a Jazz-fueled take on Romeo and Juliet.

Tickets start at $38 and are available at laco.org. 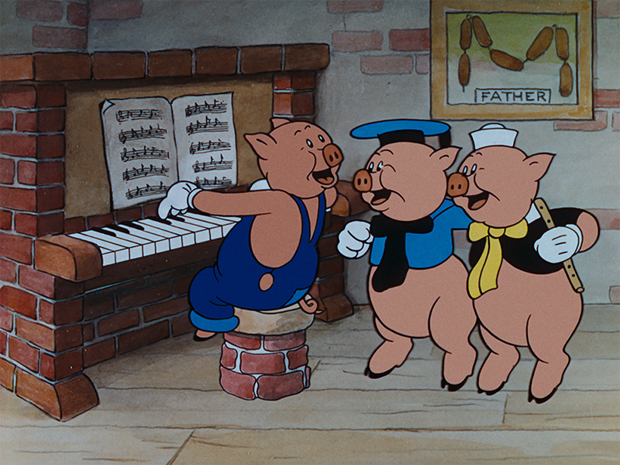