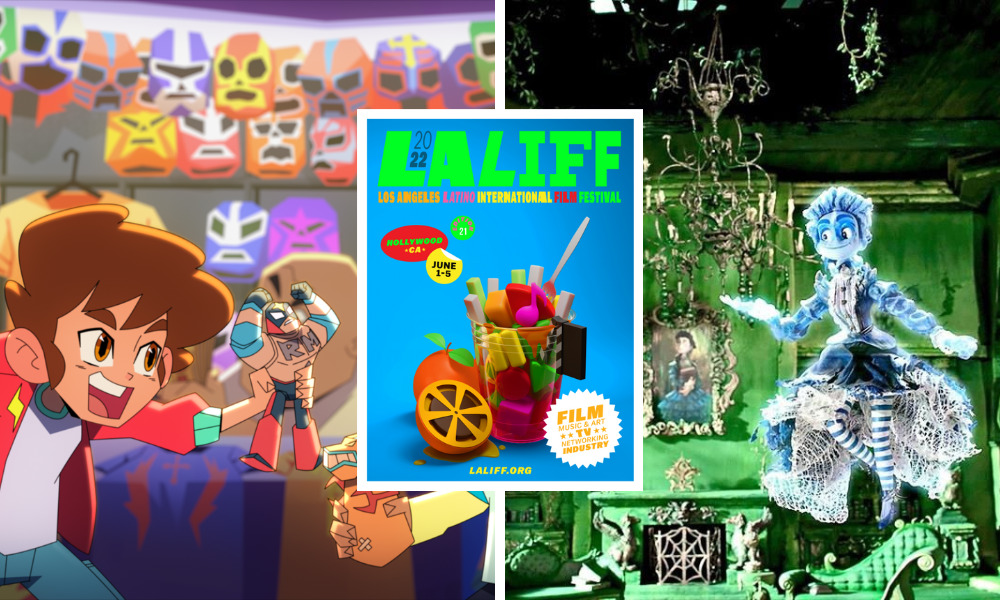 LALIFF's Animation Day will present sneak peeks at Mexican productions 'Rey Mysterio vs. The Darkness' and 'Frankelda's Book of Spooks'

This year’s edition will open with Disney Original Documentary’s Mija, directed by Isabel Castro, and close with Warner Bros. Pictures’ and HBO Max’s Father of the Bride, directed by Gaz Alazraki. The full lineup includes 17 feature films from North American and Latin America; animation and live-action short films & episodics; master classes and musical performances. Toon enthusiasts will find even more to enjoy with the second annual Animation Day, building on the success of the 2021 edition.

“You will find some of the boldest films, TV series and music, with 50% of the program directed by women,” said Diana Cadavid, LALIFF’s Artistic Director. “One of our goals at LALIFF is to ensure that Latino storytellers have a world-class venue to present their works. We offer a platform for our artists to connect with a diverse and multicultural audience, as well as with important players in the industry.” 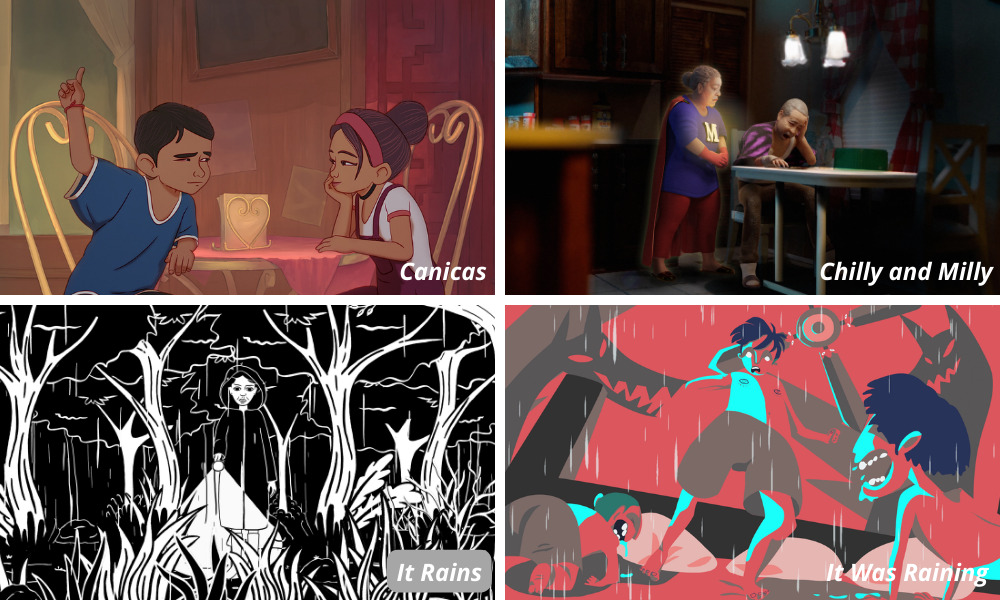 Animation Day, curated with LFI’s LatinX in Animation, will include the premieres of two animated series from Mexico: Frankelda’s Book of Spooks, from Arturo Ambriz and Roy Ambriz, and Rey Mysterio vs. The Darkness by Los Hermanos Calavera.

This celebration of animation will also present Cafecito Talks that cover a broad spectrum of perspectives in the animation world, featuring industry leaders and diverse talent and artists, as well as a special presentation and Q&A from Oscar-nominated Brazilian filmmaker Alê Abreu (The Boy and the World) on his upcoming feature animated film, Perlimps. Invited speakers include: 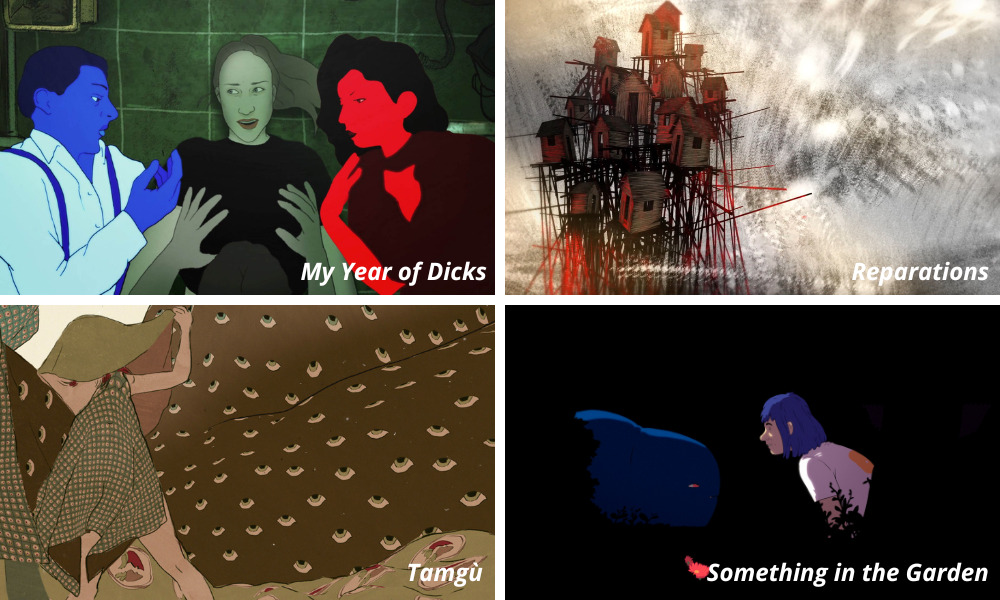 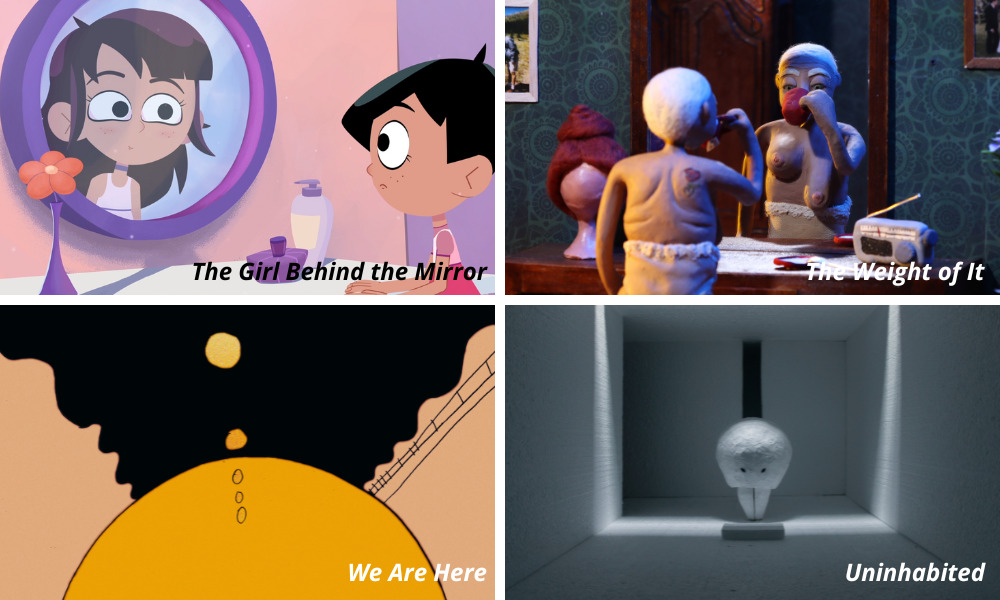 Additional program highlights include the return of LALIFF Music, amplifying exceptional and diverse Latine talent, building community through its Music Industry program, music panels and networking lounges. In collaboration with AltaMed Health Services, LALIFF will celebrate the work of Harry Gamboa Jr., Chicano artist, author, educator and current Director of the Photo/Media Program at CalArts, with a showcase of his photography and video artwork spanning over six decades. And in partnership with TVCortos for its second year the “LALIFF en TVCortos” best of the fest selection will reach a global audience, broadcasted on TVCortos in Latin America and Spain and sister channel ShortsTV across the U.S. and Europe.

The event will also present LALIFF’s Industry Days is a signature program designed to connect filmmakers, musicians and artists with industry professionals including sales agents, buyers, producers, production executives, craftspeople, financiers, festival programmers and publicists. Besides one on one meetings and networking events, the festival will present a series of panels and talks, tackling relevant subjects such as crowdfunding, navigating a screenwriter career, the art of sound production and a panel of actors from SAG-AFTRA’s National Latino Committee.

Legacy, LALIFF’s student film festival, will return for this edition and will feature over 100 films shot and produced by students of the Youth Cinema Project. YCP works in the classrooms of public schools across California, implementing a rigorous filmmaking curriculum that integrates socio-emotional learning and English Language Arts. The two-day event (June 4-5) will include student film premieres, panels, Q&As, special events, workshops and special screenings and performances.