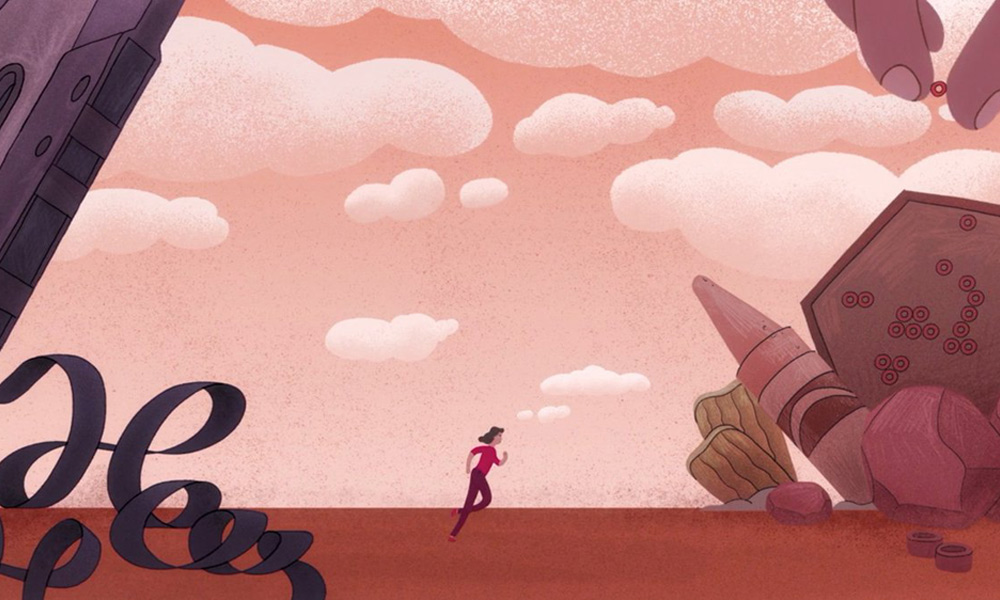 The 15th Annual LA Femme International Film Festival (LAFIFF) will screen a competition block of amazing animation shorts from talented filmmakers on October 20 at 10am. Emily Nordwind, VP of Production & Development for Animation at Paramount Studios will introduce this screening block, and host a Q&A afterwards with a focus on opportunities for women in animation.

LAFIFF will be held Oct. 17-20 with panels and screenings at Regal Cinemas at LA LIVE at 1000 West Olympic Blvd. in Los Angeles. Tickets for the short animation block are $10, available at www.lafemme.org/tickets or on site.

The selected shorts are:

Dragonfly, Director/Producer Sarah Mclean, Animation Ali Barker, Jessica Gray. Based on the true story of a family trip to the Miami Aquarium that goes awry when their car is hit by a cement truck. A story of Life, Death and Friendship. Cast: Gwen Carole (Storyteller)

Gray Body, Director Samaneh Shojaei, Producer Documentary And Experimental Film Center (Defc), Writer Amin Kafashzadeh. The doctor is calmly visiting the patient. There are some psychiatric patients sitting in the waiting room. But these patients cannot be expected to be calm.

Little Big Sky, Director/Producer/Writer Cait Davis. From the inside of a fabricated miniature honky tonk bar, each character shares a story of their rural american home-town; examining small-town lore and the importance of embracing humanity’s rich and textured history viewed through the lens of Kingsbury, Texas. Cast: Sam Drugan, Johnny Harborth, Shirley Nolen

Ludo_2, Director/Producer/Writer Lioba Von Den Driesch, Producer Medienwerkstatt Kulturwerk. The principle of the board game of the same name is applied to the struggle for survival and competition, to the luck and strategy of humans: Colorful game characters embark on a journey across unsafe islands over dark water, there is no turning back, not only the dice are falling.

Passage, Director/Writer/Producer Asvari Kumar. Finding herself in a state of limbo, an Indian woman revisits her immigration journey and voyages through a tempestuous emotional landscape of memory, identity, belonging and the illusion of the American Dream. Cast: Madame Gandhi

Sohrab & Rustum, Director Lee Whitmore. A teacher reads a poem to her class of teenage girls. Through the poem, students and teacher are transported to ancient Persia.

Solitary Confinement, Creator Raquel Salvatella De Prada. This piece attempts to visually communicate, in less than two minutes, the amount of time a prisoner spends in a very small confinement, the minuscule amount of time spent outside the cell, and the psychological impact this can have.

Soup, Director Franklin Okike, Aya Kashima. A dishwasher puts her job on the line to pursue her love for cooking.

Sui Generis, Director/Producer/Animator Erin Pollock. Animated clay sculptures battle their egos and struggle to communicate. The process can be cruel and absurd, but empathy always creeps in to allow for tender moments of connection.

Towels, Director Prawta Annez, Producer Camilla Kjaernet. Territory can be found in many different forms, from borders to fences, and in summer — even towels. When boundaries are crossed on a beach, two strangers become enemies and war breaks out.

The LA Femme International Film Festival is attended by audiences across the globe, Hollywood insiders, filmmakers and the indie film crowds. The Festival screens over 100 films on two screens over four days. LAFIFF is a highly acclaimed premier film festival offering five educational panels, mixers, special screenings, networking galas, and an Awards Show. LAFIFF has launched the careers of thousands of women filmmakers over its 15-year span of breaking the glass ceiling. The go-to fest for all things created by women. The first of its kind offering and supporting women entertainment professionals, and giving a voice to diversity amongst women filmmakers worldwide. 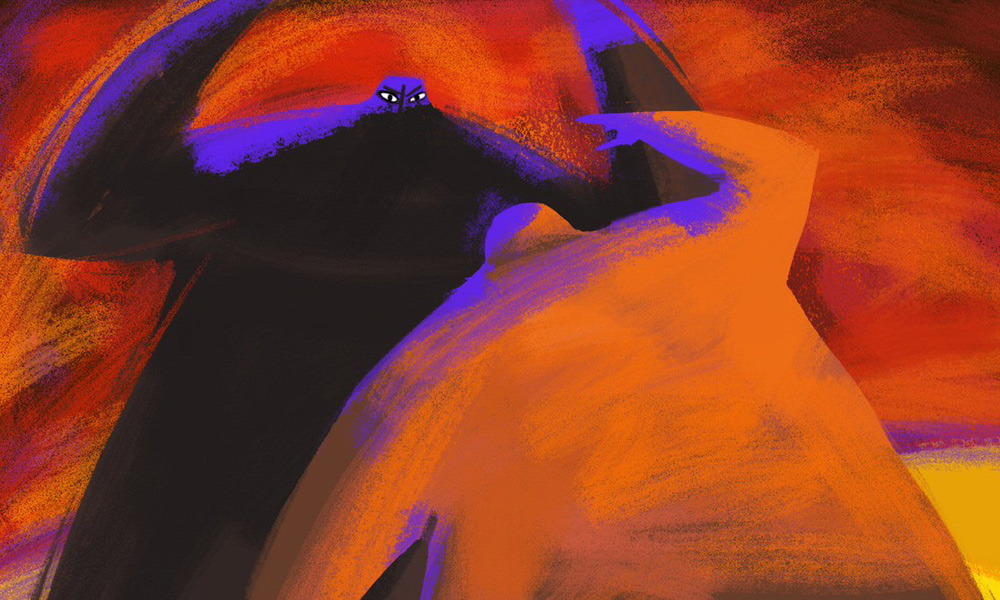 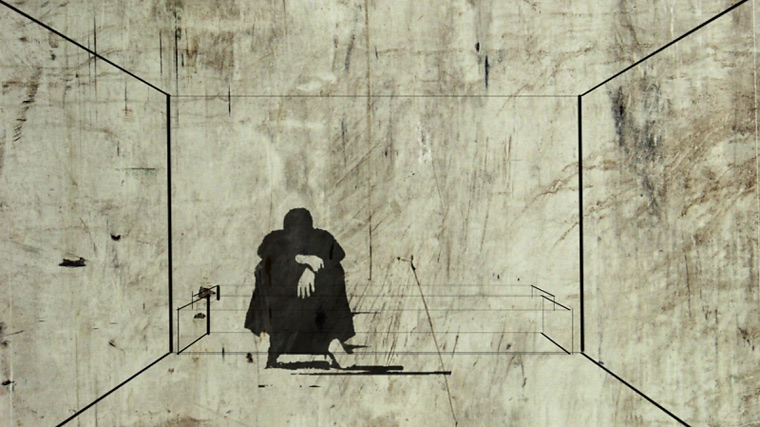